J.I. talks his new single, "Toxic", his affinity to Eminem and the power of words in Rollacoaster's SS22 issue. 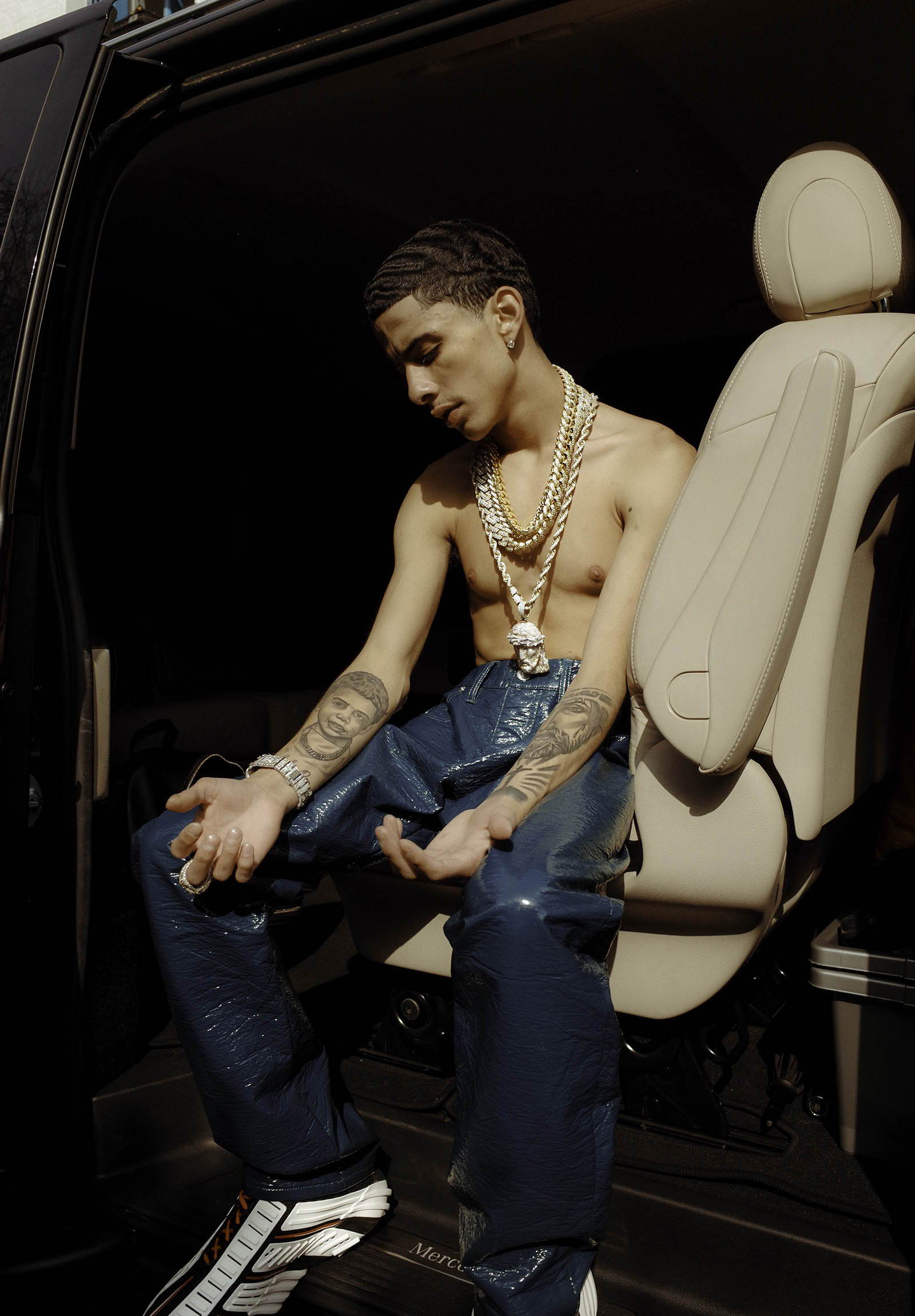 American rapper, singer and songwriter Justin Irvin Rivera is better known by his stage name, J.I. the Prince of NY.

First recognised for his talent at just 14 when he was a contestant on the TV show, The Rap Game, he’s been in the spotlight ever since, with his 2019 breakout single “Need Me” garnering over 100 million streams on Spotify. Born and raised in Brooklyn, New York, and with Puerto Rican heritage, he is a rapper who speaks for his people, and lifts up and inspires them.
Explaining that he always felt an affinity to Eminem because of his underdog story, he says, “I’m just big on my people, I have Puerto Rican in my blood and I embrace my people. I have other ethnicities as well, but with the Puerto Rican thing, I try to be a face because in New York, there's really no English, Puerto Rican artists, that are really embracing and doing it. I can't sit here and tell you that I can name a whole bunch of Puerto Rican artists in New York right now that are really putting up the numbers and staying consistent and making an impact. It's not a lot of people. So I’ve tried to make it my priority to embrace that. You can hear that in my music.”
Rollacoaster caught up with J.I. to hear about his new single, “Toxic”, why money was never the talented rapper’s motivating factor, and the power that he believes all words hold. 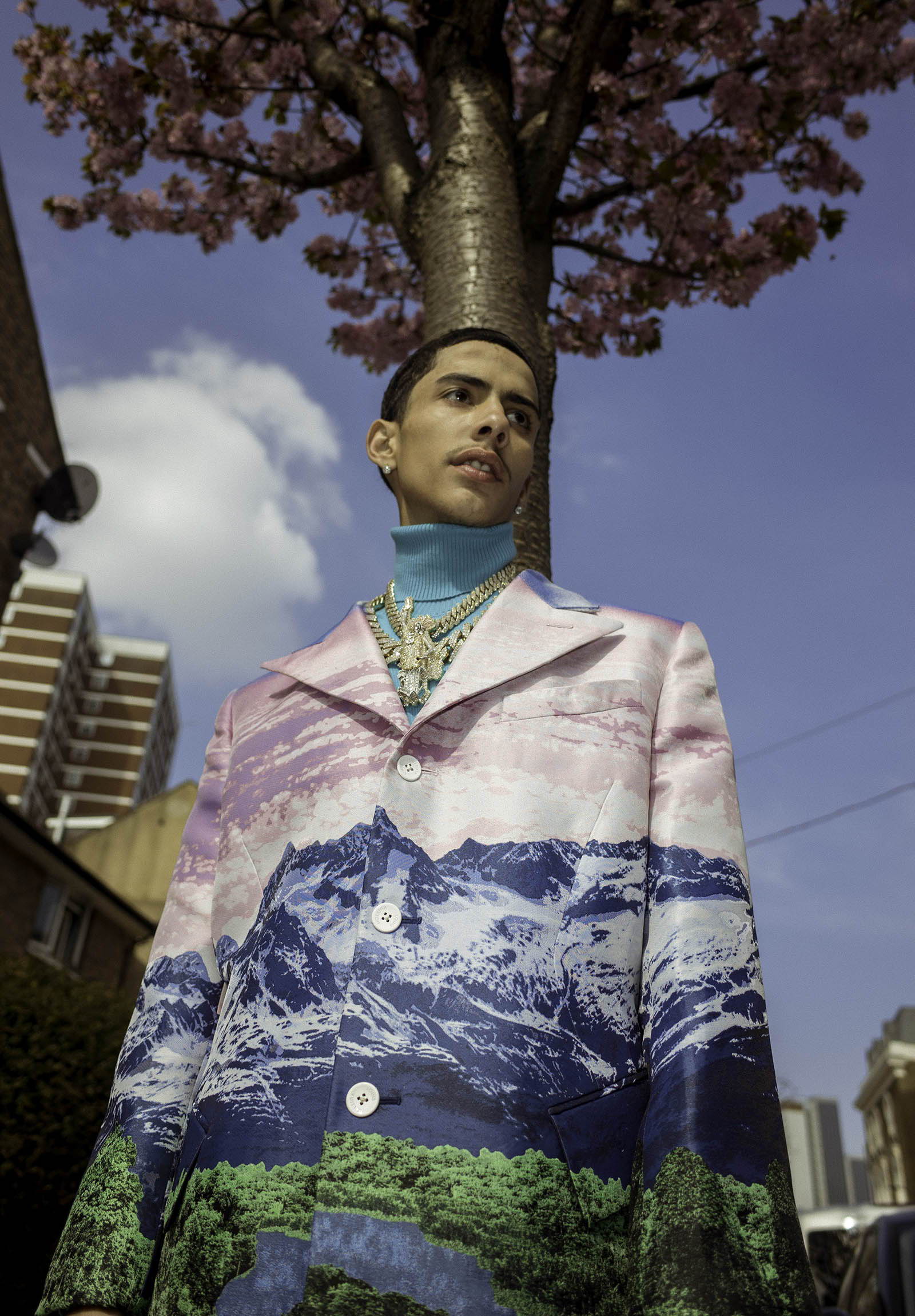