North London’s Pop-timistic Band KAWALA Is ‘Better With You’ 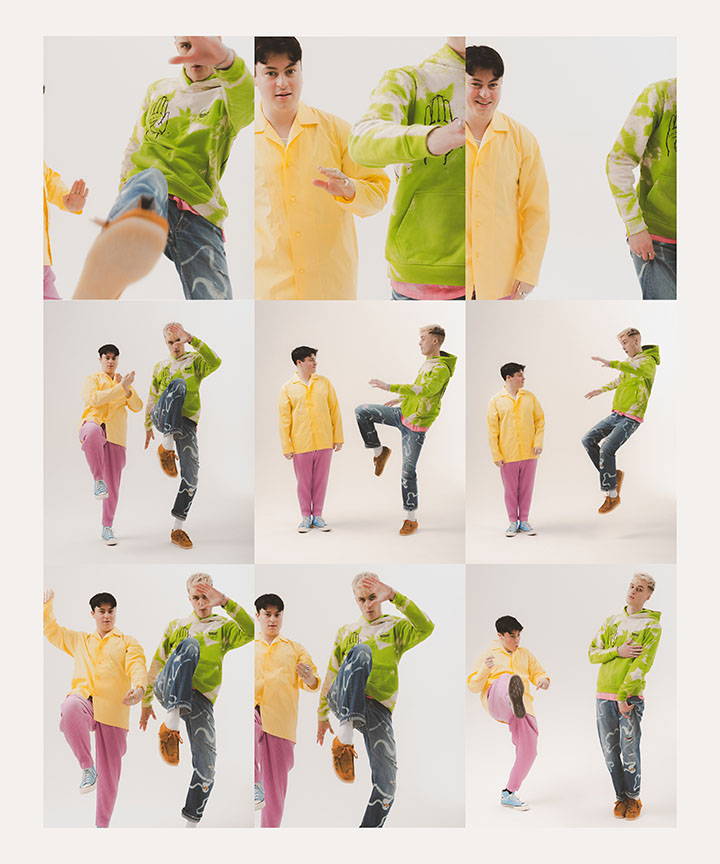 More than ever before, people are searching for a reprieve from the endless onslaught of unprecedented events. KAWALA, the five-piece indie-folk band hailing from North London, is here to help — they’ve been delivering optimism long before it was so desperately sought-after. The group, fronted by Jim Higson and Daniel McCarthy, first gained recognition when their upbeat “Do It Like You Do” blew up in 2018.

What started as a hometown collaboration between Higson and McCarthy eventually grew into something larger than they could have ever imagined, and not just because of the addition of three members (Ben Batten on drums, Reeve Coulson on bass, and Dan Lee on guitar). By focusing on themes of hopefulness and joy (without relying on saccharine clichés) and involving their community in everything from music videos to a lockdown-induced DIY YouTube series, KAWALA has carved themselves a valuable place in London’s indie music scene.
Ahead of the March 4th release of their debut album, Better With You, Rollacoaster caught up with Higson and McCarthy to chat about everything from their favourite songs on the album to emulating Drake. 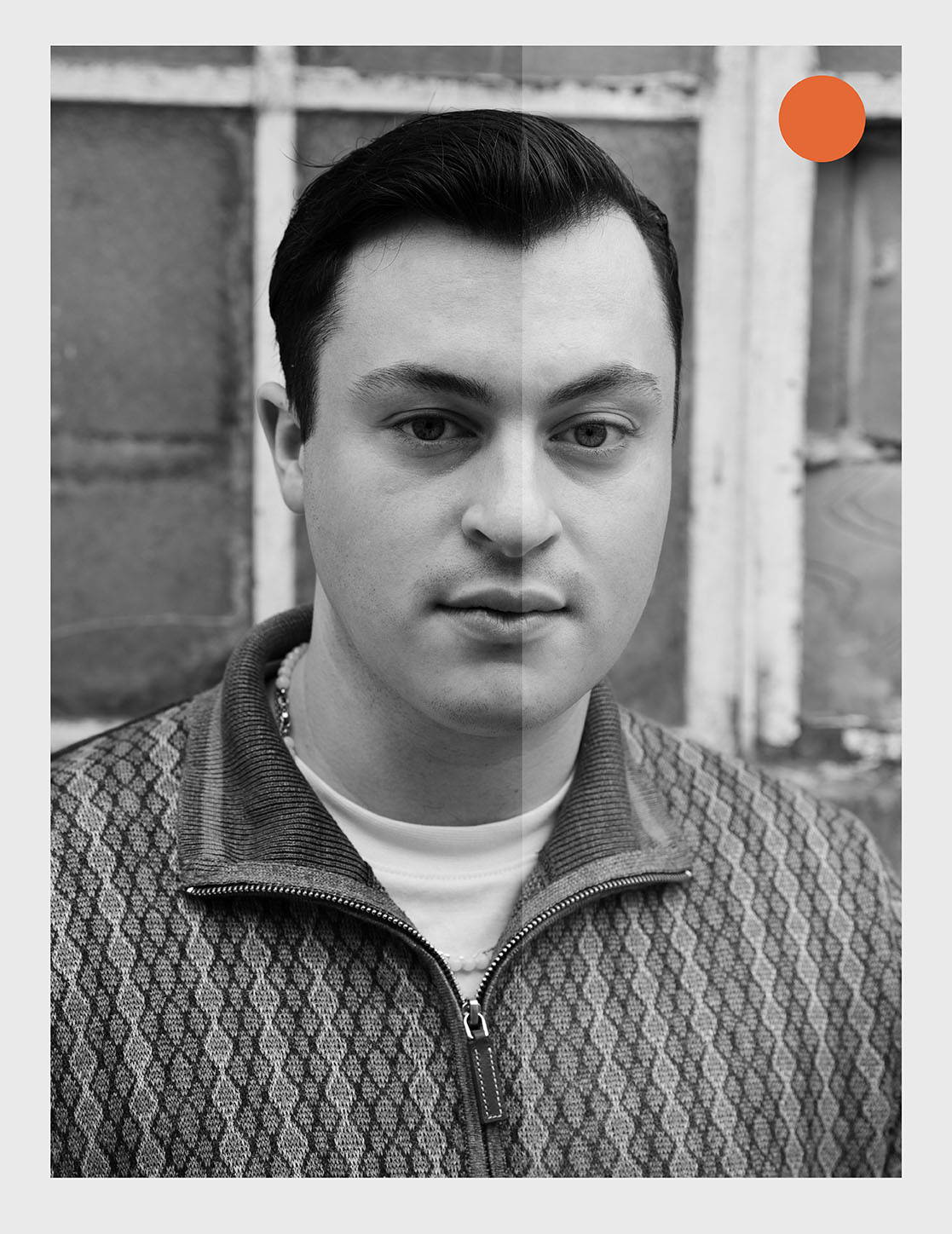 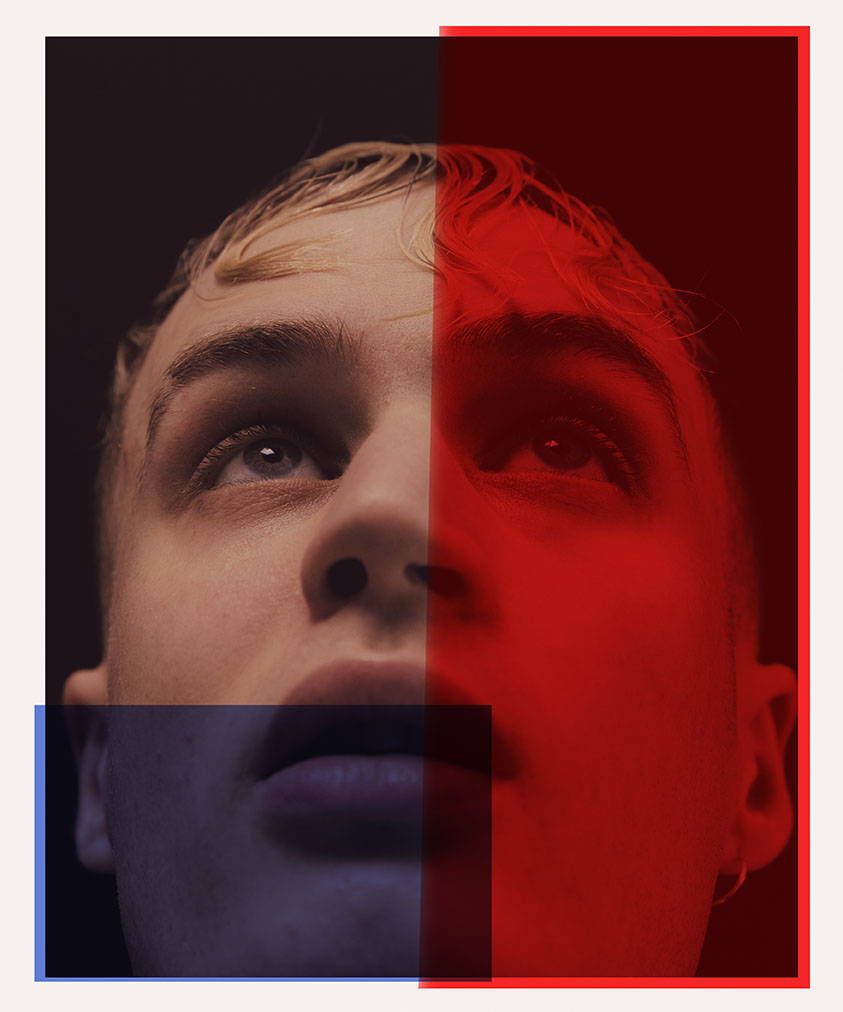