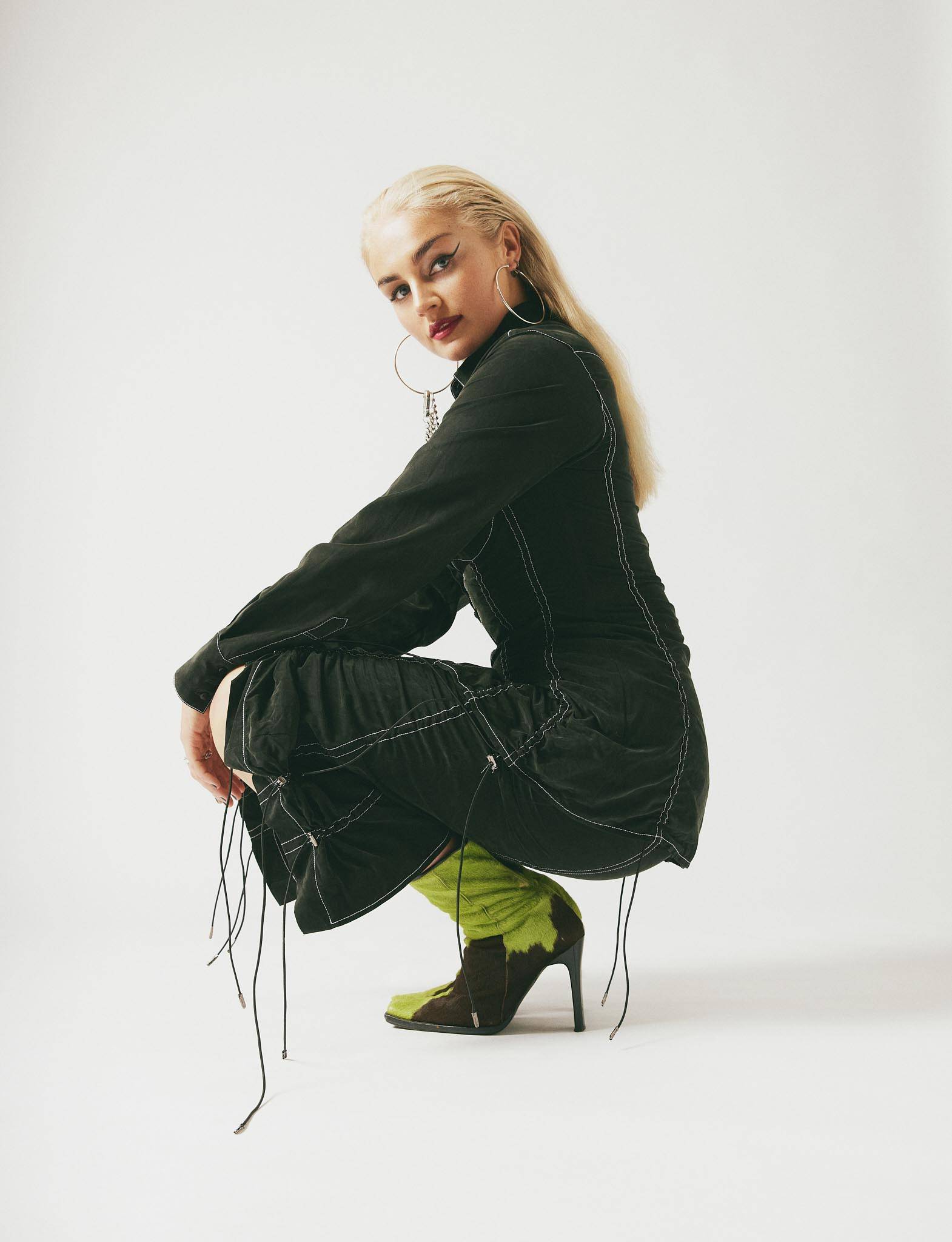 Kelsey Gill has been busy for the past few years, establishing herself as one of the most sought after female vocalists in dance tracks, and collaborating with the likes of YellowClaw. But she’s had more up her sleeve all this time: she’s just put out her first proper solo single, “Rob Me Blind”, and it’s sensational.

Speaking about the single, she says, “It stemmed from those chats you have with your girlfriends when they're a bit hung up on the lads. It’s just about not settling for less, and ‘not settling until you find that love that robs you blind’. It’s also got quite a fierce and fun attitude, from my Destiny’s Child and Christina Aguilera influences, so it’s nothing too serious.”
Rollacoaster caught up with Kelsey to chat about the new single, why she found DQ the most inspiring artist to collaborate with in her career so far, and what she ultimately wants people to take away from her music. 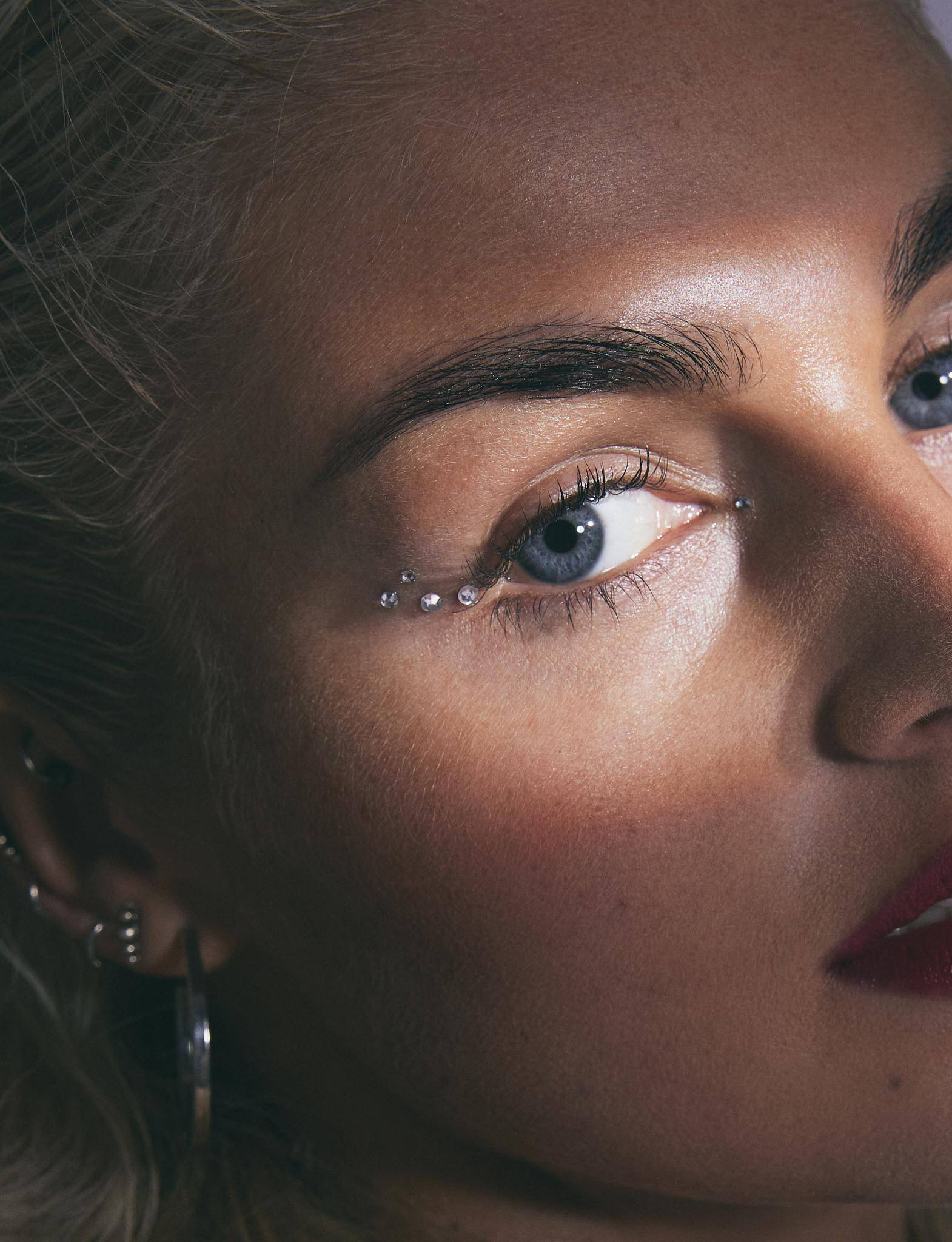 How is this year going for you so far?
At the end of last year, I released a few tracks, like “Back To You”, which I wrote with my friend, and then going forward through to this year, we're planning to release “Rob Me Blind”, which is my first proper solo single. So we've just been getting that together and preparing to put that and the music video out. There’s a lot happening.
I wanted to ask you a bit more about “Rob Me Blind” - what’s the vibe of it, and why is it different to your previous releases?
My previous releases have all been dance music, which I’ve featured on, but this is more coming from my influences, like Destiny's Child, Christina Aguilera, Avril Lavigne, The Black Eyed Peas, all the people I listened to growing up. I was lucky enough to be in Nashville when we wrote this song because we had a writing camp out there, so I ended up writing this with two really talented friends out there and it stemmed from those chats you have with your girlfriends when they're a bit hung up on the lads. It’s just about not settling for less, and “not settling until you find that love that robs you blind”. It’s also got quite a fierce and fun attitude, from my Destiny’s Child and Christina Aguilera influences, so it’s nothing too serious.
I love it! How did you first get into music?
I actually started in music by entering the school talent show, just for a laugh, and then I ended up winning it. I was like, “Alright, I actually really enjoy this.” So then I was in a couple of bands with a couple of lads, and that was really cool for a bit. We did some Kate Bush covers, and Bring Me The Horizon. It didn’t really work out in the end though, and then that’s when I met Emma. Since then we’ve just worked together and it’s gone from there. I ended up collaborating with YellowClaw and ever since then it’s just been stepping stones to the next thing.
How did going onThe X Factor impact you as an artist?
The X Factor was a great experience. It was kind of a rollercoaster, it teaches you a few lessons whilst you’re there and it's just a really good thing to do. I met a lot of good people, and it was just fun. I’m glad I did it, there’s nothing lost.
You’ve worked with so many amazing artists, who has been your favourite person to work with, or influenced you the most?
I'd probably say DQ, who I did the record “Rob Me Blind” with, because I was just in awe of the way he works and his level of talent. He taught me some techniques in the vocal booth that I’ll take away forever and put into everything else, and just general tips and lessons. Like when we recorded one song, he sent me away and was like “Just listen to it, then forget about it and rework it in your own way. Then come back, and we’ll make it your own”. It just completely changed in a way that I made it my own, so that was really cool. He really inspired me.
Who would be your dream person to collaborate with?
There's so many. Beyonce is a massive one, Christina Aguilera, I absolutely love Gwen Stefani.
What do you want people to take away from your music?
I just want people to listen, have fun, and just be inspired by the stories that I tell in my music.
Photography by Liam Young
Styling by Frankie Noller
Words by Octavia Akoulitchev
Hair by Kieron Fowles
Makeup by Jenny Glynn
Nails by Amy Thomas