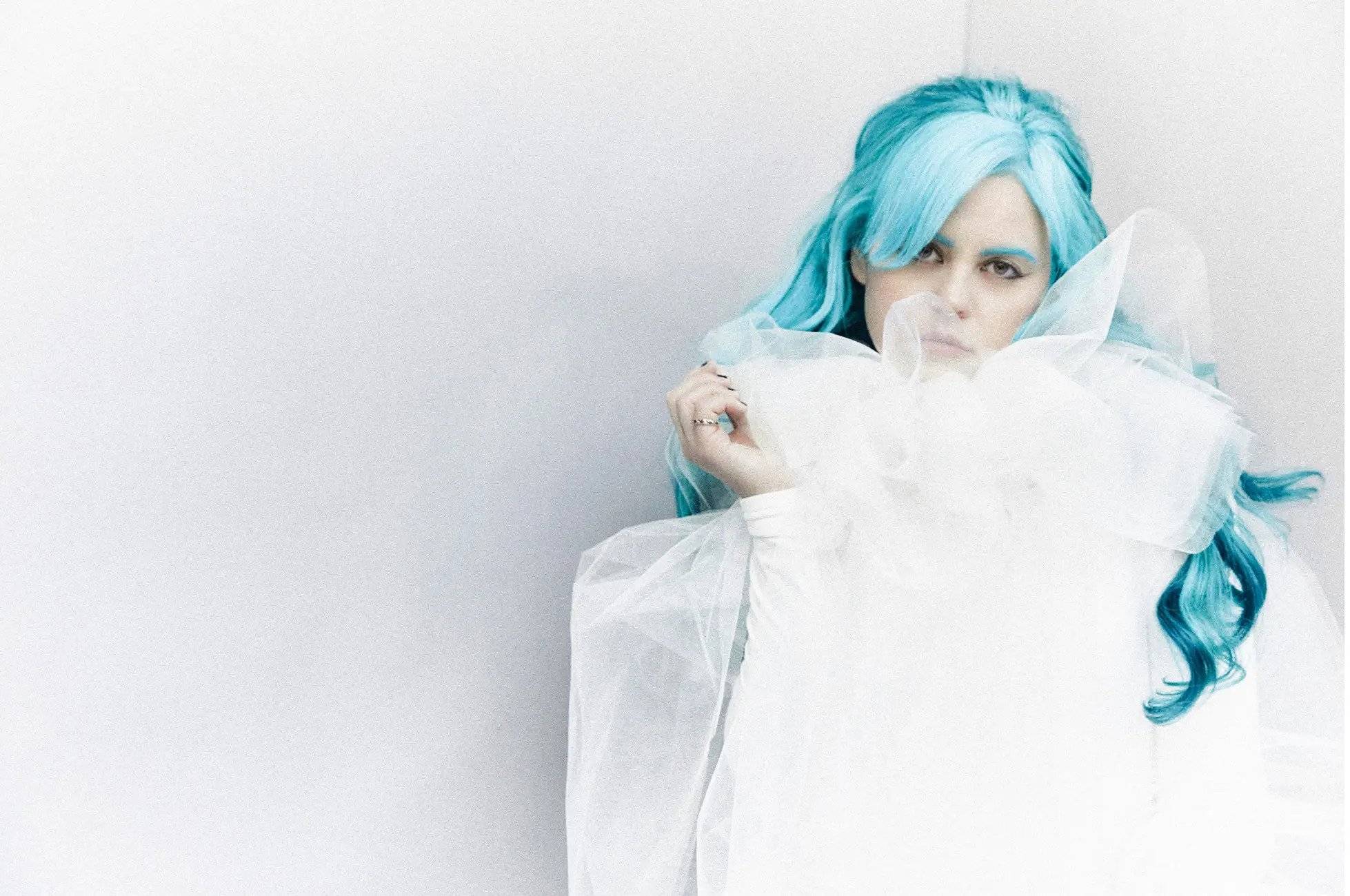 The London-based singer-songwriter teases the release of her EP with her cathartic new single.

Swiss-Born, London-based singer-songwriter Kings Elliot is not one to shy away from sharing her struggles with her mental health — cultivating a deeply personal relationship with her fans. And, true to form, her latest single “Butterfly Pen” proves no different.

The song’s release is a moment of catharsis for Kings Elliot. “Now is the time for it,” the artist explains, “The ‘Butterfly Pen’ is a metaphor for innocence or naïvété - how you view the world before your first heartbreak.” Reflecting on her own personality disorder and battle with anxiety, she references daily struggles and habits those struggling with their mental health face. From rewatching the same TV show to becoming reliant on drugs and alcohol. “Butterfly Pen” is made to be listened to curled up in a duvet, slowly bringing you back to life. Velvety vocals with a subtle just-got-out-of-bed rasp and rippling piano melodies convey the artist’s willingness to be vulnerable as she removes the rose-tinted glasses and bravely acknowledges her own trauma and relationship with both herself and the world around her.

“Butterfly Pen” is taken from King Elliot’s upcoming EP “Bored of the Circus” which is set for release on 16th September 2022. Ahead of the release, we sat with Kings Elliot to discuss her journey so far, mental health, the making of “Butterfly Pen” and her forthcoming EP.

Hey Kings Elliot, how are you? Where are we talking to your from right now?

I'm great, thank you. I've just landed in Chicago on a layover to Salt Lake City to start my first ever North American tour, opening for Imagine Dragons! So crazy saying that.

Could you tell us a bit about where you’re from, and how you got into making music?

I'm originally from Switzerland and moved to London after school to pursue music. I never felt like I was able to fully be myself where I grew up and I wanted a change in my environment, and then I just threw myself into it really.

Who are your biggest musical influences?

My influences are really wide-ranging, but I think a big one is music from the 1940s and 1950s. Especially Sinatra. The production styles and so many of the songs feel comforting and familiar but also dark and melancholic at the same time. There's a world that those songs build and an aesthetic that I'm very influenced by.

You are very engaged with people struggling with their mental health and have an open dialogue with so many people about their struggles. How have you coped with your own struggles?

My music. It's why I do this. In some ways selfishly because it's my therapy and gives me space to explore my thoughts and inner demons, and then being able to open up the discussion and try to normalise mental health issues so that people aren't ashamed of them and hiding them. That really helps me. Also, my bunnies.

What advice would you give to people going through their own battles?

Mostly that it's okay to not feel okay. That it's okay to feel things and feel things differently than other people. Seek help and treatment when you need it, seek out friends and family and people who you know will support you and be there for you. That support system is so important. My fans and I have created this little thing called Sick Puppy Comfort Club where we go and spill our guts to each other. It's not medical advice, but it's a place to make friends and share, and my DMs are always open.

How do your internal conflicts manifest in your music?

I think it's safe to say my internal conflicts ARE my music.

Congratulations on the release of “Butterfly Pen”! Can you talk us through the making of this track?

Thank you so much. It's a song that was incredibly personal to me and that I'd been wanting to write for a long time but didn't necessarily have the courage to. It's about the feeling when you realise you will never see the world the same way as you once did, either because of something you learned or an experience you had. Sometimes you'll wake up and get that feeling in the pit of your stomach when you realise again that you're waking up not into your old view of the world, but your new one. And it's horrible. My co-writer and co-producer Halfrhymes and I made it and worked on it tirelessly. If you listen closely you'll also hear a bird chirping, and that was actually a bird I'd rescued who was injured and nursed back to health and I wanted him to be on a song.

Does the creative process alleviate the struggles you endure with your mental health, and what are your favourite songs to get you out of a funk?

I think any time you can open up it's helpful and I think that sometimes its hard to want to open up, so having the structure of going to the studio and needing to write that day, means that I probably examine those things more than I ever would otherwise.

Do you have other outlets to help with your mental health?

I've tried so many things, but to me it just always comes back to the studio.

Your rabbit features prominently on your album art and on your Instagram. Tell us about how a pet can fend off the black dog?

There's just nothing better than animals. My bunnies are like my children. They're all rescues and they're a lot of work but I can't imagine a world without them. I've been gone on tour for less than a full day and I miss them already.

Who are your favourite musicians right now, and what songs can you not get off repeat?

I've been listening to a lot of Holly Humberstone and Maisie Peters lately. I really love what both of them stand for and the way they write. Jake Wesley Rogers is a phenomenal artist that I can't stop listening to. I got to see Stephen Sanchez when he performed in London a few weeks ago and aside from being a great person, he is so talented and also shares my love of borrowing from the past and making it new.

If you could go to any concert of any musician/band alive or dead who would you choose?

I think getting to be at one of the shows where they recorded Sinatra at the Sands would be my dream.

Noizu chats his recent single, his minimal production process and what he’s planning to release next.