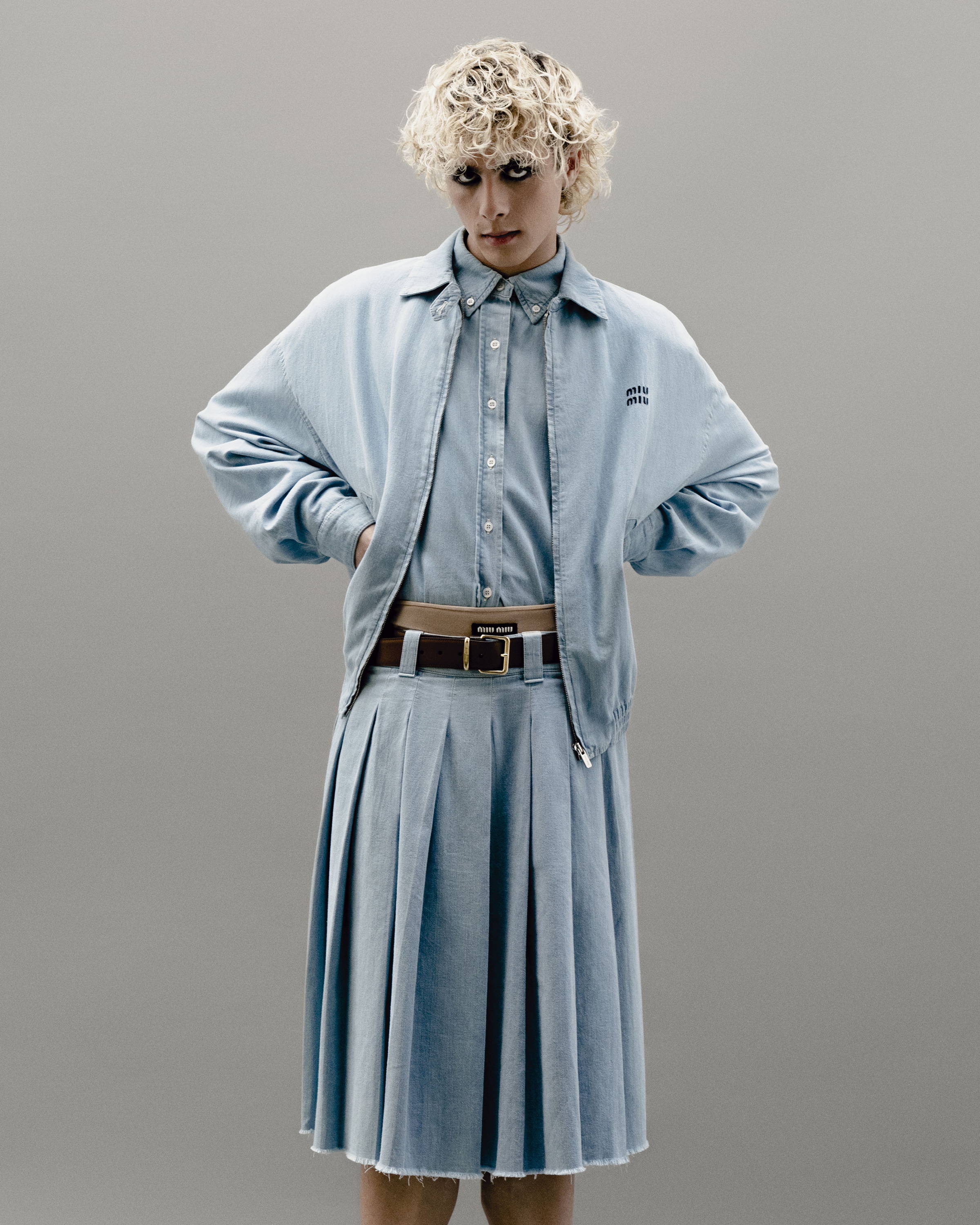 Brighton-based Irish artist Matt Taylor has just released his second EP, April 13th. His unique, pop-rooted sound and characteristically self-reflective lyrics are still instantly recognisable (hardly surprising, given that he’s had tracks optioned by pop behemoths Ariana Grande and Charlie XCX) but he plays around with genre in this release - there is everything here from EDM to acoustic influences.

We caught up with the singer-songwriter to talk about the painful situationship that inspired the EP, why writing songs is like therapy for him, and the track that he’s preparing to release next. 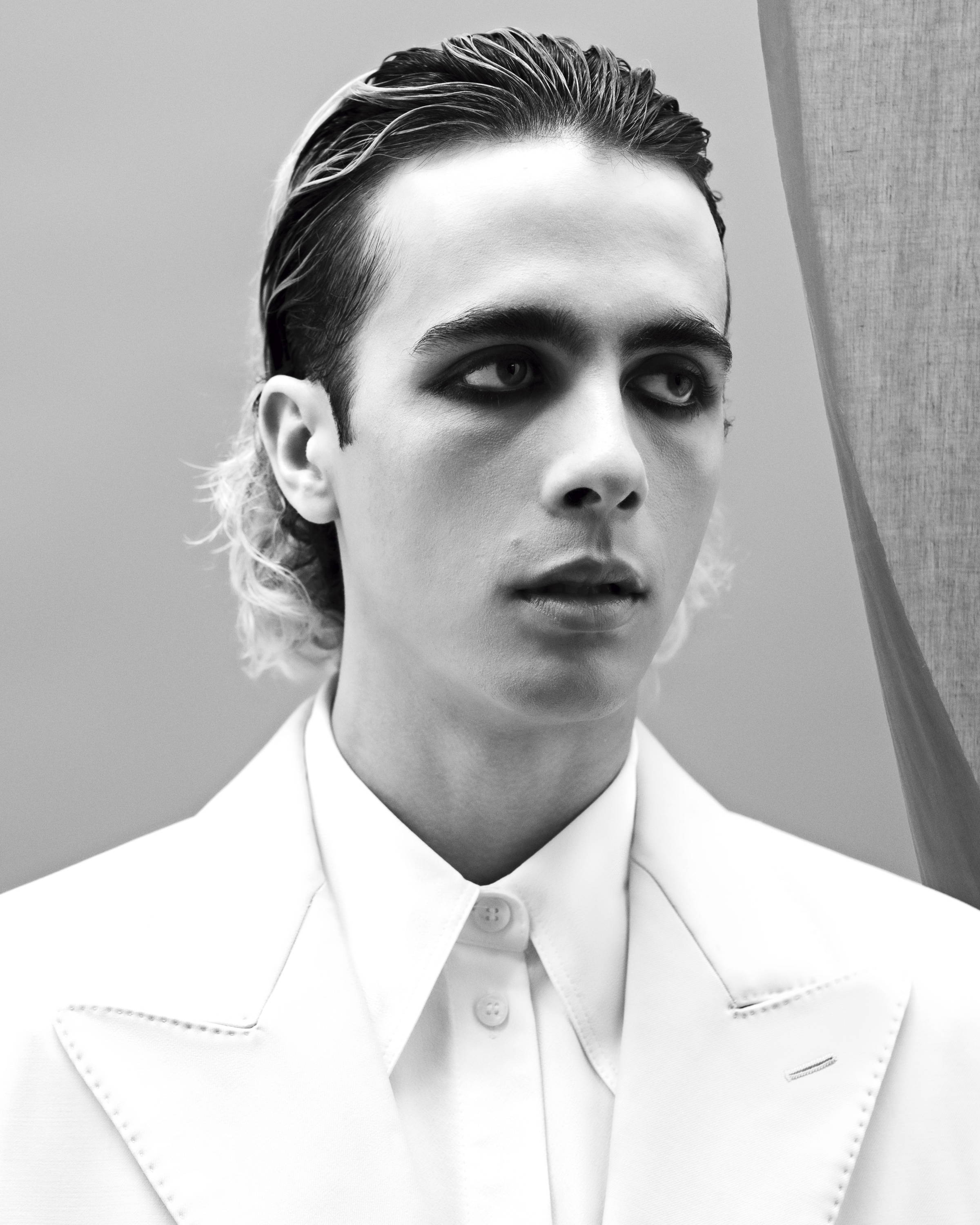 Congratulations on the new EP,April 13th! How would you describe the vibe of it?
I think it's a bit of a mess, genre-wise and sound-wise, and yet, it all works really well together and is quite fluid. I don't think there are any songs on it that sound the same as each other, but somehow, they all kind of fit into the little world we made for them. The tracks run continuously into each other as well, which was something that I've always wanted to do. I'm kind of surprised that we managed to do it with this one, considering the songs are all so different. You start with “GODSPEED”, which is a slower, sexy song, and it transitions into “Passive” which is an EDM techno song, then right after that you have “no matter what i say”, which is an acoustic song, but it works really well in the way that we blend them.
What was the inspiration behind the EP, lyrically? Was it based on your own break-up?
So, it's quite funny. Well, it's not actually funny, it's a bit embarrassing. But the whole thing is it wasn't a breakup, I was never really with this person. I was having a chat with my good friend about this, because I was like, “It's almost a bit embarrassing how much I managed to get out of this one small situation, timewise”. It was all very emotionally charged on my end, and afterwards I was like, “Why did I feel this much for something that actually, in the grand scheme of things, wasn't that big of a deal?” There's an element of guilt like, “I feel bad that he has to listen to that” - he’ll probably think, “Oh my God, this guy's a psycho for having this much emotion over it”. But actually, I think a lot of it, and why it struck a chord, is just because it's a cycle of situations that I've gotten myself into, so it was very poignant. Yeah, the content of the songs and the lyrics are about him, but I would say the overall vibe comes from the situations that I constantly found myself in where I was like, “Okay, I need to actually analyze this and get out of this pattern”. It's weird, because when I finished the EP, I literally felt like I’d finished a therapy session. I was like, “Oh my God, I genuinely don't think I'm ever going to be stupid enough to fall for someone like that again. I know where the red flags are now because I thought about it so much.”
Well that’s amazing that you’re able to be so self-reflective and work through those things in your music. What’s next for you, after this EP release?
I only kind of figured this out the other day. Back in January I told myself, “I’m not writing anything for a couple of months. I don’t want to have to think about it at all.” There were actually supposed to be seven tracks on the EP, but it got closer and closer to the date we were supposed to record it, and I remember saying to Jomo Kru, who’s one of the producers I work with the most, “I just can’t do it. I don’t have anything else to say, and I don’t want to think about this anymore, because it’s just done. I’m over it”. That was the point I decided I’m not going to write about anything for a while. Then last week suddenly, I was like “I’m ready to start getting in sessions again”. Then the other day I wrote what I think I want to be the next single to come out in the next couple of months.
Can you give us any hints about the single, is it going to be similar to theApril 13thEP?
Yeah, I think it’ll still be in that same realm of cool pop music. For this one I was definitely like, “Can I sing this one?”, “Is the vibe of this song too cool for me?” But I think it’ll be very fun.
Is this one inspired by a new situation, or lesson, in your love life?
Basically, I saw someone who I used to see a while ago. Recently, I've been seeing quite a lot of them. And I was reminded of all of the emotions that I felt there without the attraction, if that makes sense. So everything from the anger to the upset to the good bits as well, I felt all of that without any of the attraction to that person. I was like, “This is so weird, because I'm thinking about it a lot, but not at all in the way that I was before.” I think the track is going to be called “All of My Love” and it's about just how you can give everything to someone, and they can give nothing back and you can still feel like it was worth it, even though it's really annoying. It's a very factual song, at least that's how it comes across to me. It's very to the point and like, “Okay, I gave you everything. You didn't give anything back. That's annoying, but also okay.”