Noizu chats his recent single, his minimal production process and what he’s planning to release next. 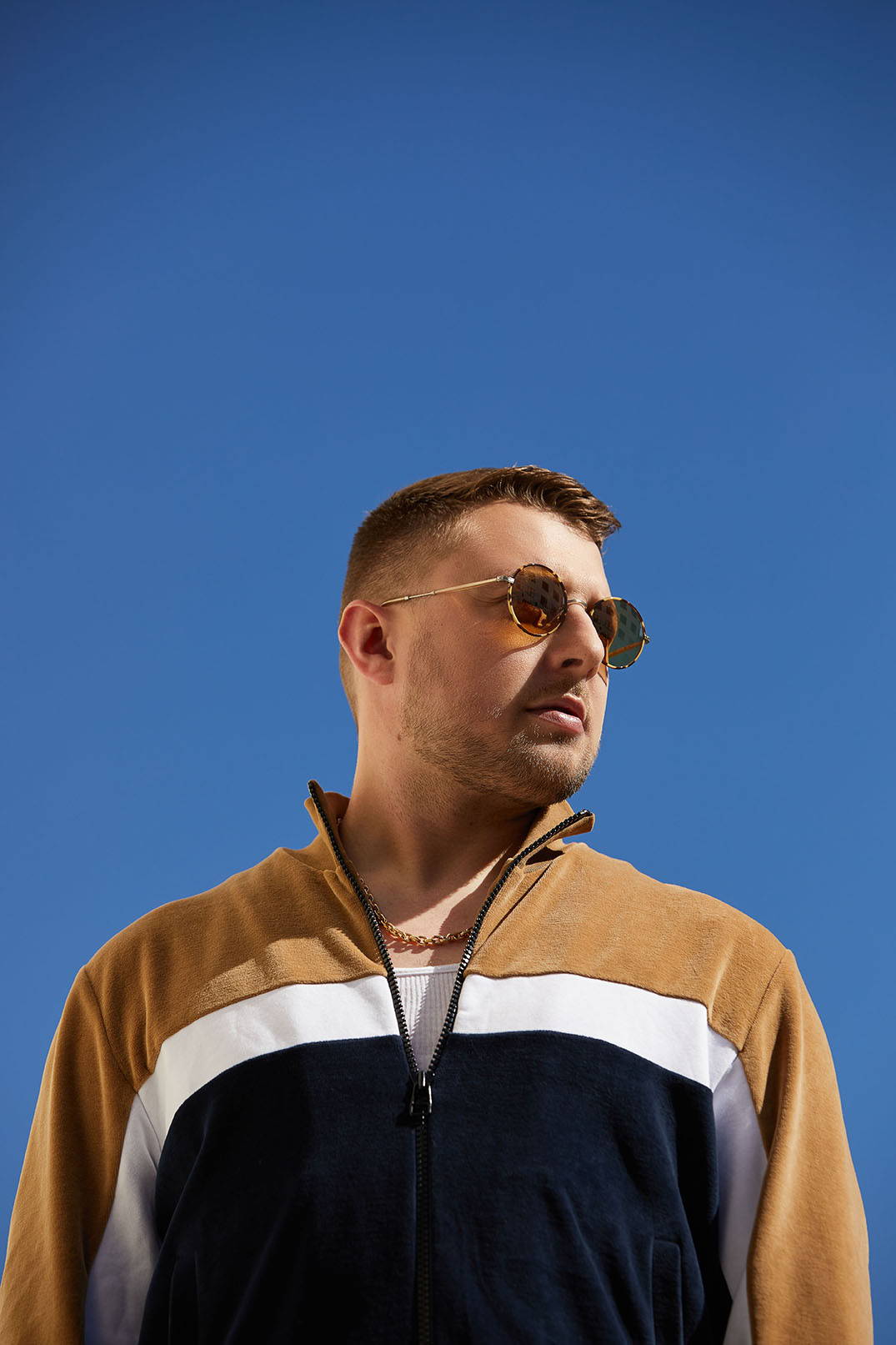 House music producer Noizu first emerged on the scene back in 2017 with his breakthrough debut with Lasers. Supported by some of the genre’s biggest names, like FISHER, Claude VonStroke and Green Velvet, he went on to release the smash hit single “Summer 91” last year, which surpassed 50 million streams. He hasn’t stopped since then.

Rollacoaster caught up with the producer to discuss his recent single, “Catch My Love”, that he released with platinum-selling U.K. trio Disciples and singer-songwriter MOYA, his minimal production process, and what he’s planning to release next.

To read the full interview and to preview his brand new signle, "More Love", scroll below now... 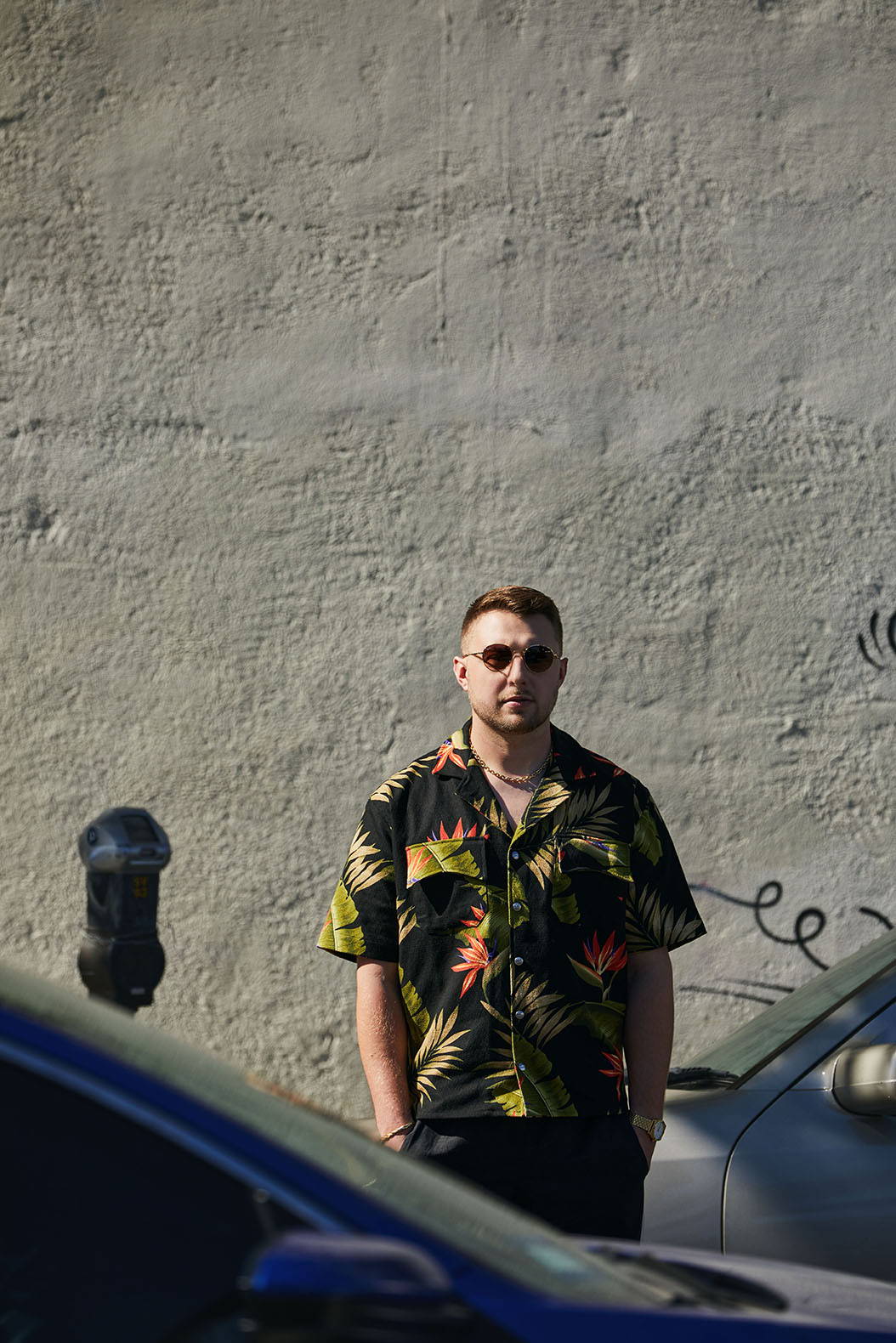 How did you first get into music?

I started when I was about 13. My dad had some recording equipment he got from his work. He put it in my sister's room and when she wasn't in I used to just mess around on it. I tried to recreate loads of music that I liked, I didn't really write anything, but I feel like that’s the best way to learn at the beginning.
What were you inspired by back then?
At the time it was on the dance side of things: Ibiza ‘90s house, trance because that was big at the time, and then new metal - all those American bands like Linkin Park.
Who are your main inspirations now?
This is weird, because I make house music, but I listen to such a mixture of music. In my spare time I’ll listen to bands like The Clash, then reggae, and lots of ‘70s bands. Then I go into the studio and make house music and it’s like I have to find inspiration again because I haven’t been listening to it. But yeah, I just listen to everything.
I wanted to ask about the single that you recently released with Disciples and MOYA, “Catch My Love”. Can you talk us through the production process and your mindset going into it?
Yeah, so I love old school-sounding house music, especially with vocals, like if I’m making club music I’ll make it modern tech house or whatever, but when it comes to making songs, I like to make it sound like old school ‘90s stuff, stuff that I used to hear when I was younger. I just tried to make it sound as old as I could, and then MOYA, the top-liner, she’s got such a good voice and just sounds like one of those singers that are on the ‘90s records. It’s also with Disciples who are from the UK as well, we went back and forth on production but we never actually met. It was done over Whatsapp. They’d send voice notes of everything they wanted changing, things I needed to do, and their ideas. It was pretty funny, but every song I’ve ever done has been like that now I think about it - apart from “Summer 91”, which I did in LA with Annika. Apart from that, everything’s always over WhatsApp or email, because I’m always touring and away every weekend. I quite like that though, I’m a bit of a lone wolf when it comes to music.
What are you working on right now?
I've got a few more club releases coming out, and then I'm working on another single for RCA at the moment, summer records that we can have this summer, and then just touring.
Can you give us any hints about the single? What can fans expect from the release?
It's going to have an old school feel. It's got influences from Ibiza, but more 2010, 2011.
Are you going to be touring in Ibiza?
We're looking at some dates, at the moment we’ve just confirmed Tomorrowland in Belgium, so that’ll be fun. At the moment there's just loads of shows in the US, so we're just building a tour plan for going back to Europe in the summer.
What are your go-to production tools and technologies - I know that you have a minimal approach when making music.
Yeah literally, I just have a laptop plugged into a screen, a pair of ADAM speakers which are pretty good, and that’s it. It’s really minimal (laughs)- I have old school gear, but I never use it.
It’s pretty inspiring to know that you don’t need all that stuff to make a hit.
Yeah, it’s also nice because I travel a lot. I used to have all this gear, so I’d go away and do shows and I couldn’t work. If I was away for two weeks I just couldn’t do anything. As soon as I got a laptop and focused on just using what was on the laptop, it changed everything. You can be on a plane and use it, you’re just more free.
What’s next for you?
Just keep growing, like how we have been over here with selling out shows and trying to do bigger venues. I have dream venues I’d like to do…
What are they?
I'd love to do Red Rocks in America. That'd be sick. In the UK, I'd love to do Brixton Academy. We’ve never tried but it's one of the venues I used to go to when I was younger to see bands, so it would be a cool full-circle moment. 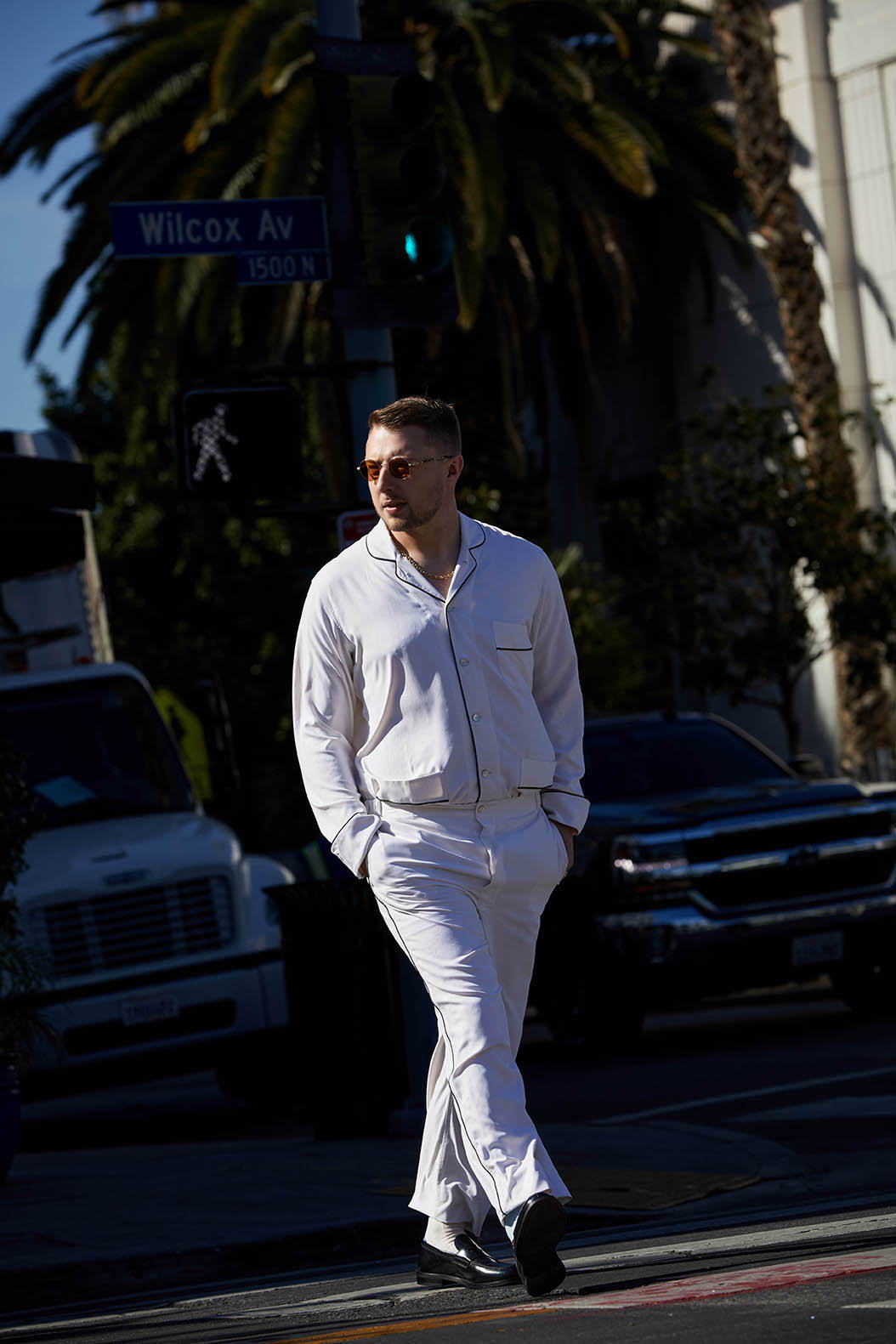