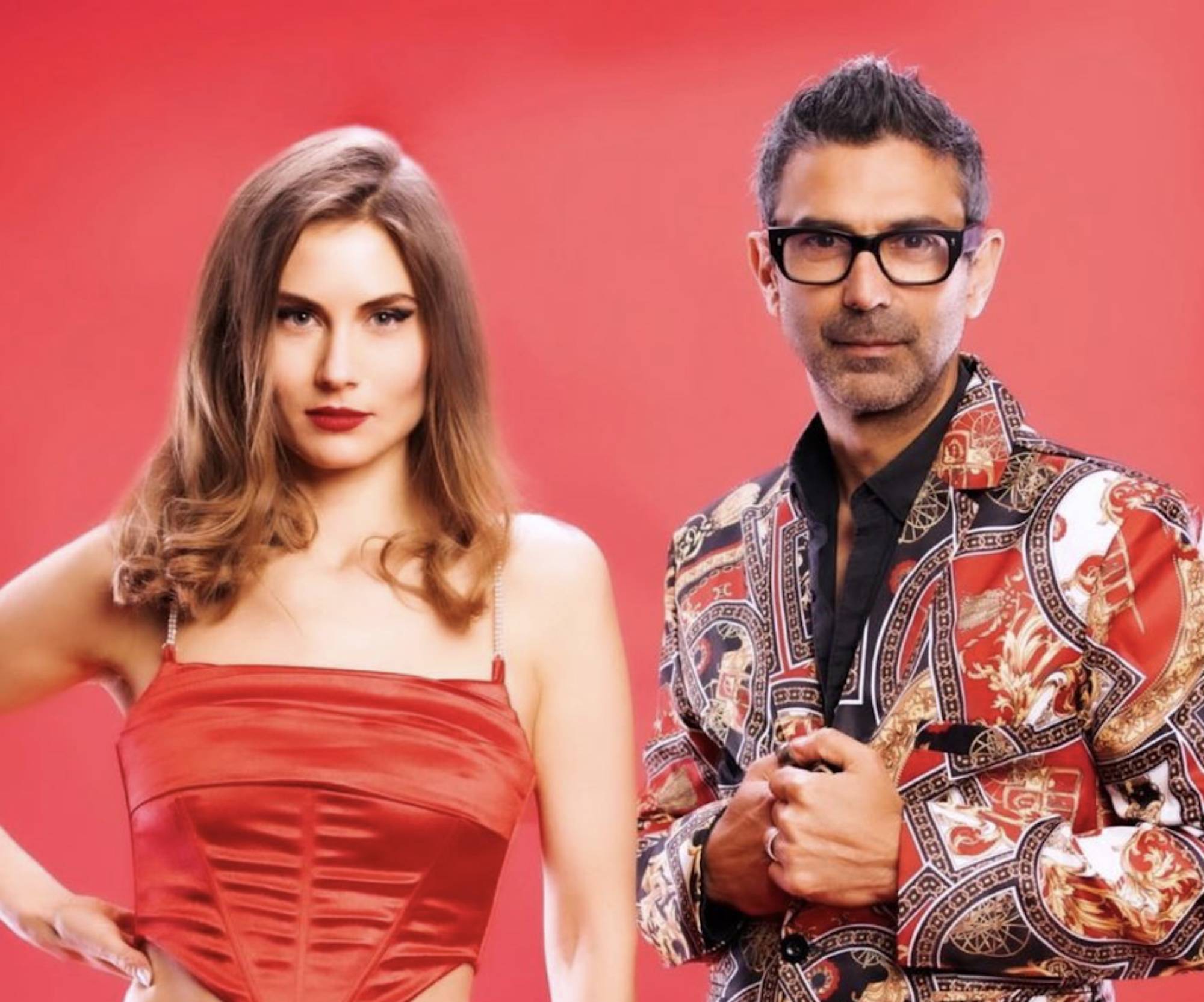 The Australian-pop duo unveil the latest instalment of their forthcoming album.

In tow with bouncing baselines and sultry vocals, President Street deliver an energy-charged new instalment, titled “Tell Me Brother”. Challenging the upkeep of appearances and masculinity, President Street infuse the track with a danceable melody while maintaining poignancy within its lyricism. Backed by percussion of bongo drums and gritty guitar strings - peppered with small intervals of a luscious saxophone - “Tell Me Brother” proves to be suited for any occasion, with good vibes guaranteed.

Speaking on the single, the Australian pop-duo impart, “To challenge the idea of what it means to ‘be a man’ and the concept of masculinity. We want to direct our message that - rather than being about violence and toxicity, TRUE masculinity is about being strong enough to lead through compassion and understanding and using strength to lift people up rather than hold them down.”

Capturing the multifaceted nature of the track, the band’s new music video showcases President Street through a disorientating lens. Dripping in biting attitude, Ruby is seen staring at toxic masculinity (quite literally) in the face, while multiple frames capture trippy scenes of dancing and dinner parties — ending with an anti-war cry that challenges the standard paths that society encourages men to take.

With the release providing ample anticipation for President Street’s forthcoming album, the duo set the tone for the rest of the year — one loaded with stylistic grooves and compelling storytelling. Watch this space.

To stream the single now, head below… 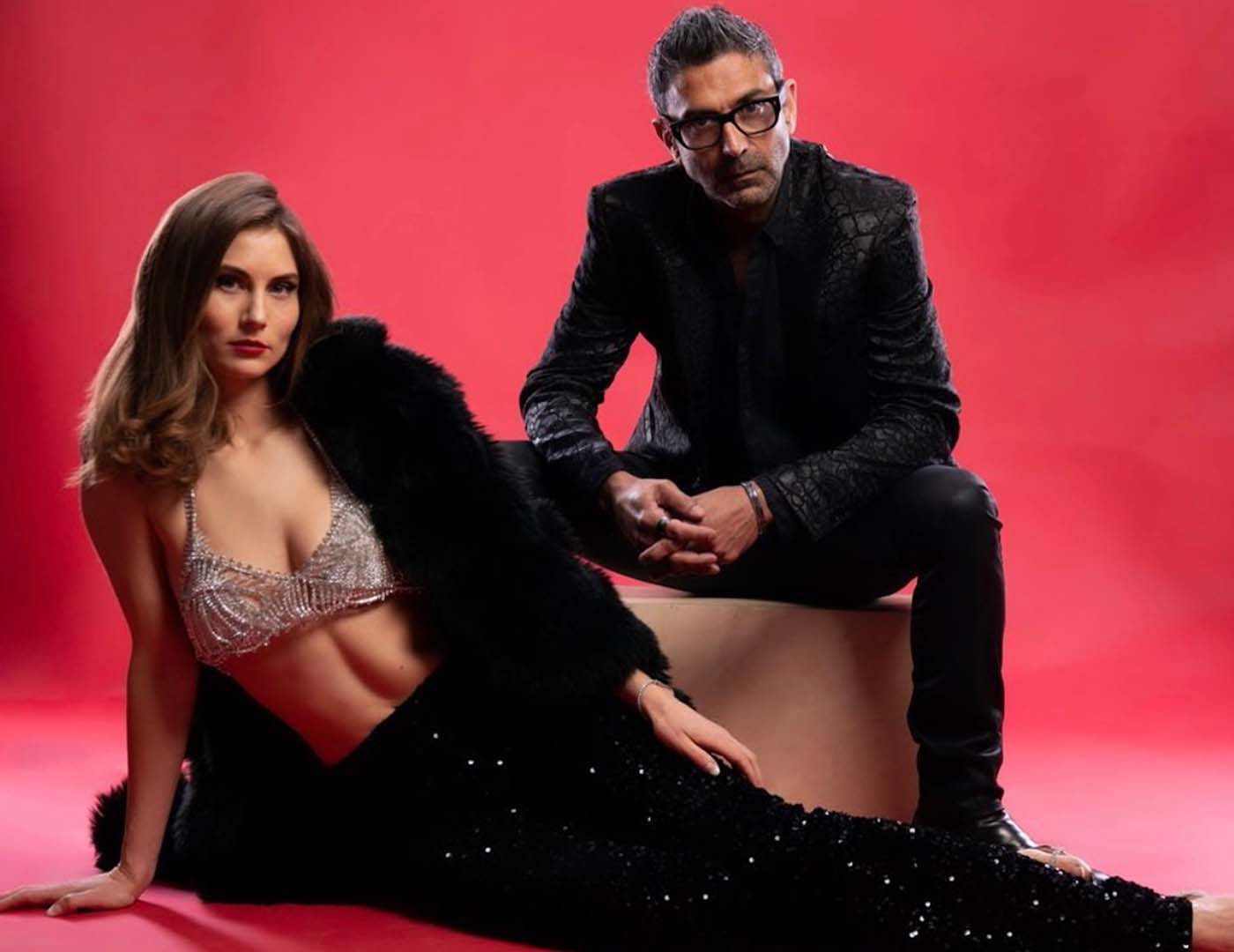