Sophia Alexa worries about wasting time in her spellbinding new single, “Before I Go”. 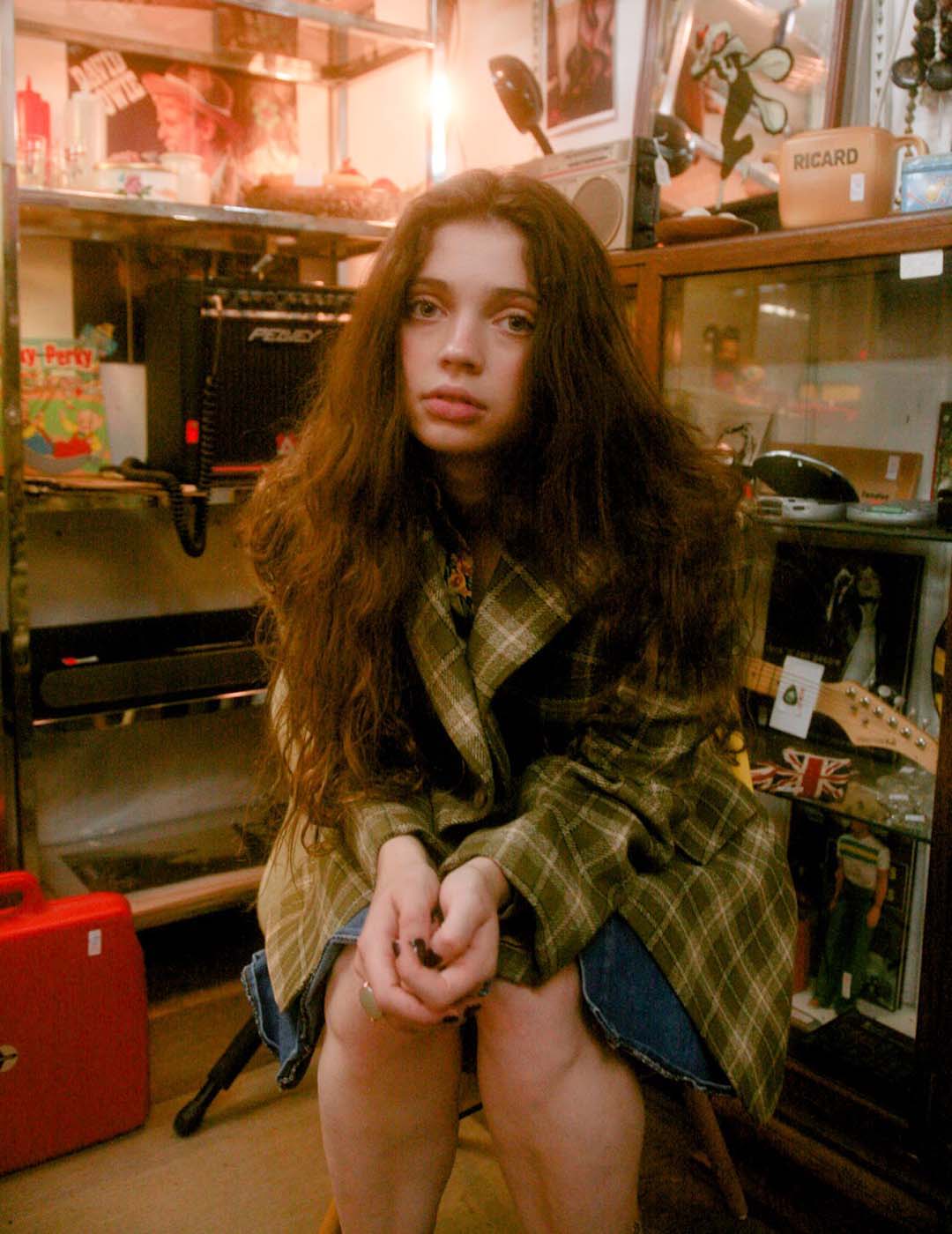 The London-based artist unveils the hazy music video for her poignant new single.

“A wife and kids but so unhappy, I’m scared it’s gonna happen to me,” sings Sophia Alexa in her spellbinding new single, “Before I Go”. Gently leading her listeners through a recurring dream she has been experiencing, the track digs deep into the contemplations we often choose to ignore: feelings of unfulfillment, regret and ultimately, sadness. Backed by a brooding guitar ballad, Sophia’s hazy vocals eloquently reflect these feelings back to us in a way which inspires as opposed to frightens — motivating anyone who will listen to live a life bereft of those haunting ‘what if’ moments.

Speaking further on the single, London-based artist explains, “I wrote ‘Before I Go’ about this reoccurring dream where I was much older, married but unhappy. It made me want to write about the idea of settling and how much it scares me. Once I found the line ‘I don’t wanna say the words what if’, the whole thing came together quite naturally. In the end, the song became about the fear of regret and wanting to see everything before I go.”

Released alongside a visual that only intensifies the lucid dream-like state of the track, Sophia Alexa wilfully reminds us to stop letting life pass us by, and to take it all in despite its troubling challenges.

To stream the track and read our exclusive interview with the artist now, head below…

Hey Sophia? How are you doing? Where am I speaking to you from?

Let's start at the very beginning, what is your earliest memory of music?

Most likely, music that was played around my house growing up; my dad played so much music and had a large cd collection. Lots of Sade, Lauryn hill, Emmylou Harris, Bob Dylan, a huge mix of stuff. I also remember getting my first iPod, the one that was like a heavy brick, and I crammed so much music on it.

At what point did you realise you wanted to make your own music?

I started learning some guitar chords around 12, and I remember writing my first song, which I performed for my family. Even though they weren’t great, my family was supportive, which encouraged me to continue writing more.

Who inspires you? Either in life or music or both?

In terms of music, Taylor swift has always been an inspiration, the way she’s able to maintain such longevity and elevate her sound every album. Also, someone like Joni Mitchell, whom I always mention, she’s my inspiration in terms of lyrics and melody, her storytelling is unlike no other. I never get tired of Blue!

Congratulations on the release of "Before I Go"! You've mentioned that the track was inspired by a reoccurring dream. Do you mind elaborating on this? Where do you think that dream came from? Can you think of anything that might have sparked that feeling of unfulfillment?

Yeah! It was so random, most likely from some movie I’d been watching or my fears subconsciously finding a way into my dreams. It was a vivid dream about being in a long-term but boring relationship where you’re almost too comfortable to leave. Sometime after, I wrote down a concept of settling with someone you’re unhappy with, knowing there’s more out there. Soon it became about wanting to see and do everything before I go and take full advantage of every opportunity because you don’t know where it will lead.

Who did you first play the track to? What was their reaction like?

I remember I played it to my friend Emma, who is usually the first person to listen to my songs, and she was instantly sad, which is generally the reaction I get when I play my songs. I hope it’s because it’s relatable and not in a ‘wow this is depressing’ way.

What do you hope people can take away from the track? What did you want to achieve when writing it?

I hope people that listen to it find some comfort in the fact that we all tend to fall into what’s comfortable, knowing there’s more out there. Maybe it will inspire some to think about what they are potentially missing out on or experiences they have yet to have.

You have such a unique background and upbringing, how would you say this has shaped you as an artist?

I would say the most significant thing is that it has allowed me to be observant and curious. I will always love travelling and exploring new places, and my favourite thing is to go to a local cafe with a journal and listen in to conversations and observe. My favourite writers, like David Sedaris and Patti Smith, love to do the same. Most of their stories are great because they are curious about other people and life. My upbringing has just allowed for more curiosity!

What's next for you? Do you have any short or long-term goals?

Next for me is to release my upcoming EP and really take some time to hone in on my sound and where I want to go next!

And finally, what's one fact about you that I wouldn't be able to find on a press release?

Hmmm, I secretly have been writing poetry that I’d love to someday turn into a small book and release!