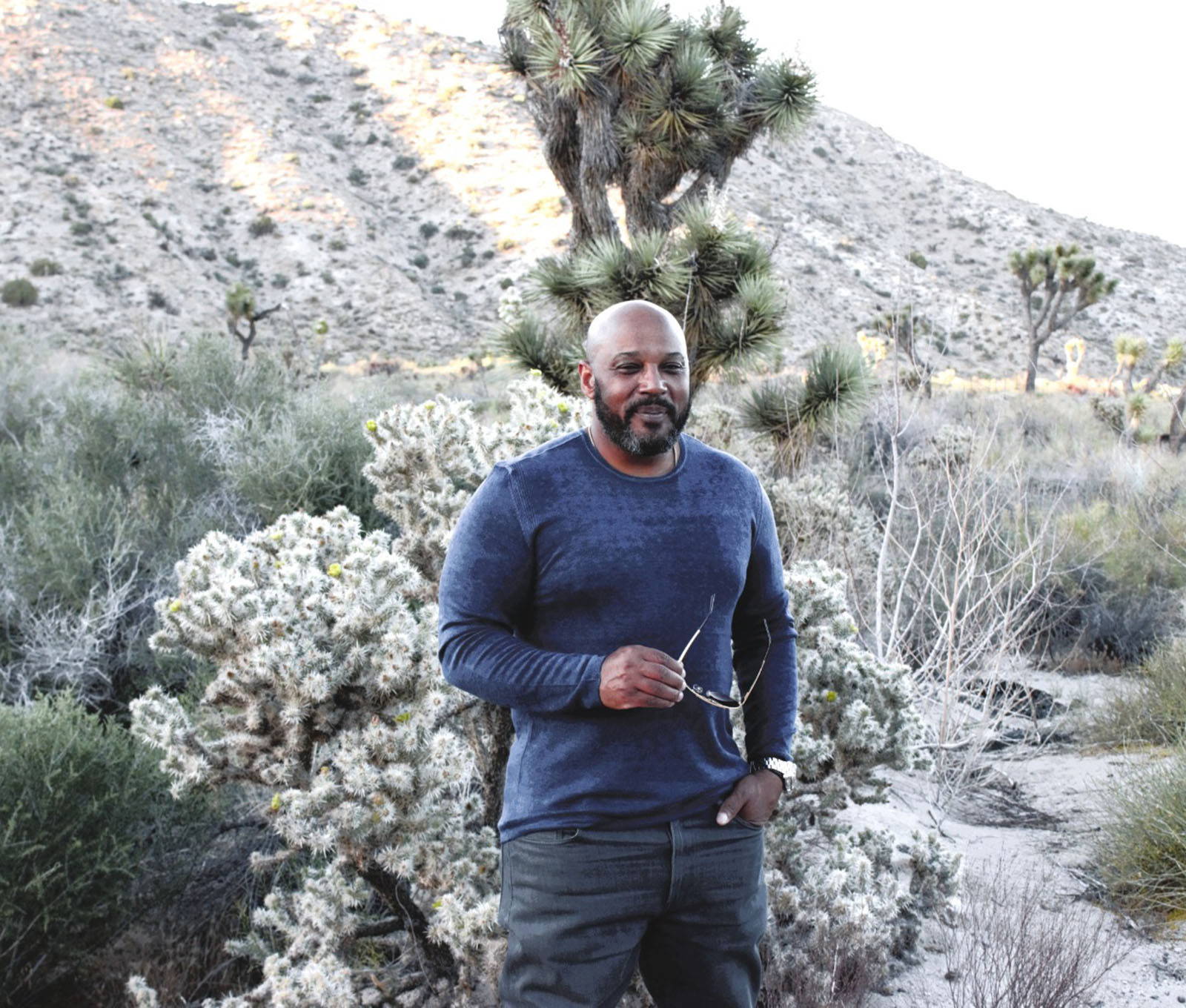 Consistently challenging the bounds of his own artistry, TEF XL is no stranger to the powers of innovation.

Genre-bending with nail-biting production and raw lyricism, TEF XL’s soundscape can be best described as an authentic journey through the hip-hop space — where no topic is off-bounds to his cut-throat approach to storytelling.
But unveiling his latest track “Say Less”, it would appear TEF XL is far from finished with his domination over the Hip Hop genre. Released alongside a spellbinding music video, “Say Less” is more than just a streamable track — it is a compelling exploration of an artist who had lost his way, but fought hard to find himself again. A poignant recollection of TEF’s own journey, “Say Less” feels like an intimate look into the artist’s psyche.
Much of this is felt in the track’s accompanying visual that feels more akin to a short film. Building an ominous and intensified soundscape in the background, a scene ensues that shows the rapper being interrogated by a police officer. As the scene cuts to black and the track’s biting title appears on-screen, TEF beckons pounding beats and air-tight lyricism to create a melody that is equal parts danceable yet introspective.
Speaking of his sound, the rapper imparts, “Music has always moved organically through me. I enjoy all music. I have dabbled in R&B, Neo-soul, Pop, and Rock. I really enjoy live instrumentation and would like to eventually do a full album with live instrumentation. While my immediate plans are to dominate the hip hop, and R&B/Neo-Soul space, I remain open to opportunities to collaborate with other artists and expand my horizons.”
Though there is no doubt that this will be the last we hear from TEF XL this year, you can stream the music video on repeat now by heading below…