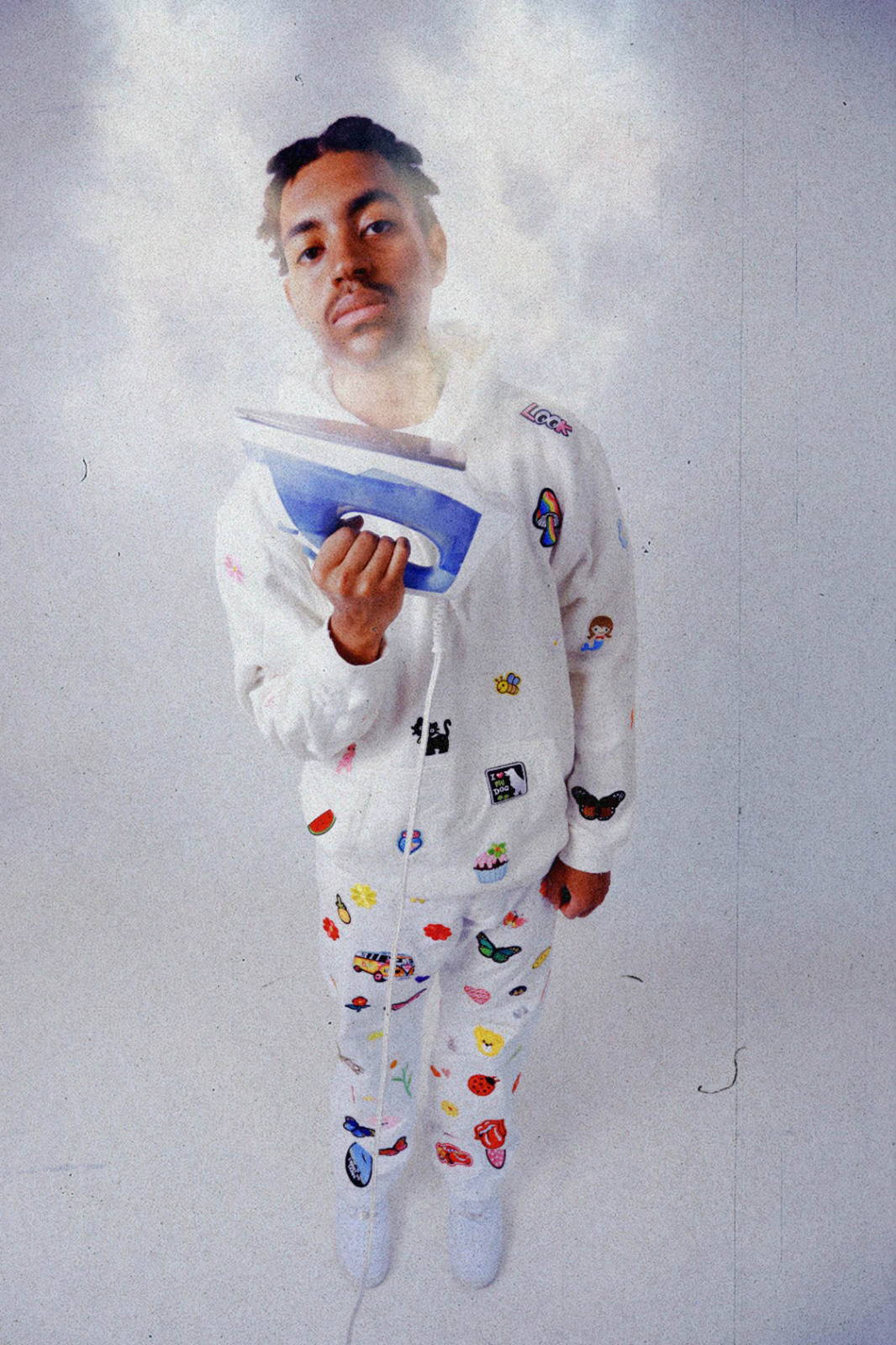 THE ARTIST OFFERS UP A SUGAR-SWEET ADDITION TO YOUR KICK-BACK PLAYLISTS.

“You’ve got that something special,” begins Unusual Demont’s brand new track “Sugar” — a sentiment that applies to the artist himself. Unique in his approach to tune-crafting, Unusual Demont peppers hypnotic melodies with bouncing synths — offering listeners an effortlessly cool and sugar-sweet addition to their kick-back playlists. Toeing the lines between R&B and hip hop, Demont infuses his subdued flow into a narrative that celebrates the light elation that comes with falling in love — a refreshing take on the usual tendencies of modern romance.

Speaking on the track, Demont explains, “‘Sugar’ is the first love song that I’ve ever written. Not to say that most of my songs aren’t *about love*, but all of them until now have been with a catch. I wanted to create something that sounded like the honeymoon phase. ‘I like you, and you make me feel good.’ Simple. The beat, made by Little Terry, emulated that concept perfectly. I wrote and recorded the demo the moment I heard the beat. I think ‘Sugar' compliments the last single really well even though it differs in concept. To me, ‘Sugar’ feels like you’re joined by the person you wanna be with… eating ice cream, riding bikes, watching movies, at the park… any corny thing you can name that would make you smile *if it was with them*. I hope you enjoy this second peek into my world and that it feels like your perfect summer memories.”

Released alongside a fittingly light-hearted visual, Unusual Demont gets us all hooked to “Sugar” — and desperate for another hit.

To check out the track and visual now, head below…