The Western Civilization deliver “Bible Verses for Kids” alongside a touching music video. 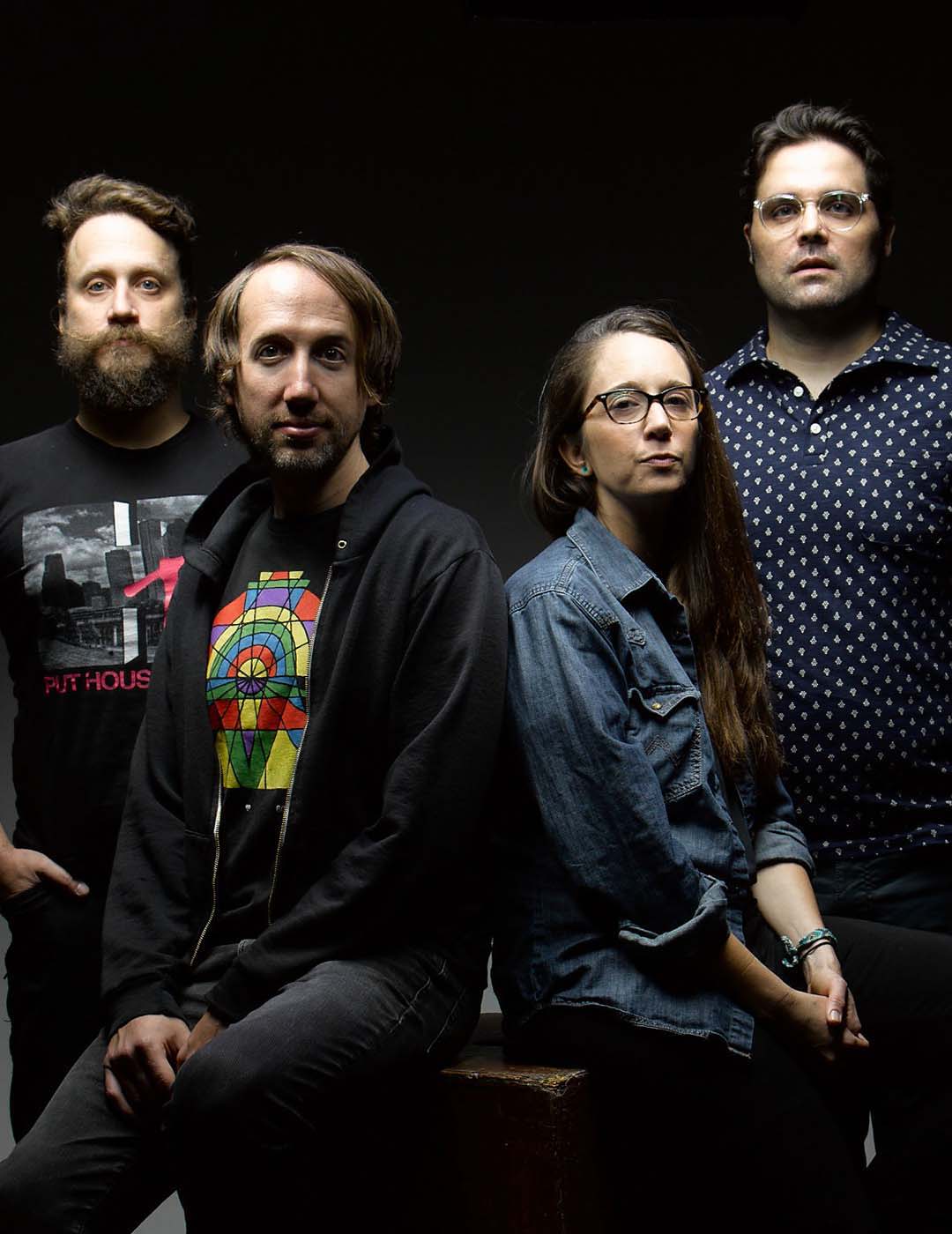 The Austin indie rock outfit unveil the music video behind their latest track.

Though many learn to internalise their childhood agitations, the same cannot be said for Rachel Hansbro — half of the principal songwriting duo behind the Austin-based band, The Western Civilization. Unveiling their latest effort, “Bible Verses for Kids”, The Western Civilization strip themselves of the baggage they have endured growing up in a conservative America, rewriting the narrative into one that reestablishes a sense of identity — where gender roles are non-conforming and religion is a choice as opposed to a sentence.

Released alongside a captivating visual, “Bible Verses for Kids”, we are instantly plummeted back into the pinnacle of youth, where we are oblivious to the hypocrisy of the world we are exposed to from birth. Despite its hard-hitting themes and heart-wrenching lyricism, “Bible Verses for Kids” comes complete with an upbeat melody and swelling chorus — peppered with the indie rock outfit’s signature sorrow-soaked vocals.

Unapologetic in the delivery of her darkest thoughts and feelings, Rachel Hansbro uses her own time-related moments in life to fuel each and every song of the bands forthcoming album, Fractions of a Whole.

Until its release, however, you can stream the visual for “Bible Verses for Kids” now by heading below…