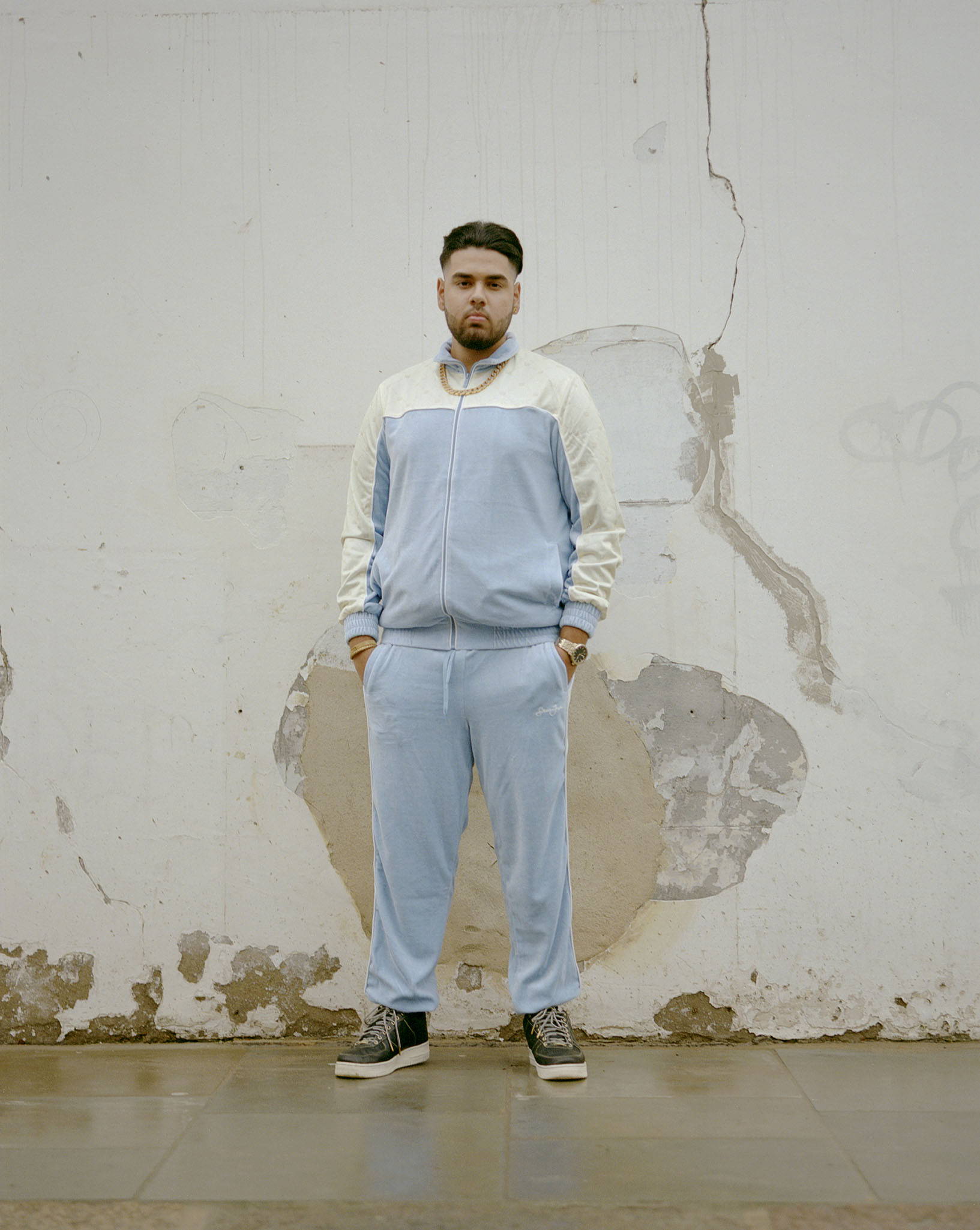 In February of 2020, 17-year-old Coventry-based hip-hop artist Kanda stood before the audience at the O2, performing in the final of Open Mic UK. Two years later, the now fully autonomous artist is transcending his experiences, moments, and dreams into his upcoming EP, releasing this summer.

Recently, he released his single “IHGYN (I Have Got You Now)” where his heartfelt lyrics lay on a bed of thrilling beats. Speaking about the track, he says, “the general message is that we all have our friends and family around us but you will never know 100% the true story of what’s going on in people’s minds. So it’s just important to let people know the sole fact that you’re there for them. People will sometimes feel like they’ve got no one around them, and often that’s not the case, so it’s a song about reassurance, and mental health. I’m using the song as a message to the people around me, saying ‘This is what I truly feel.’” Evidently wise beyond his years, yet constantly experimenting with different sounds and genres, Kanda's latest single "KISS" takes the listener in a new direction, demonstrating his versatility. So what's next for the young artist?

Rollacoaster caught up with Kanda to discuss how he first got into music, what fans can expect from his upcoming EP, and why mental health matters to him. 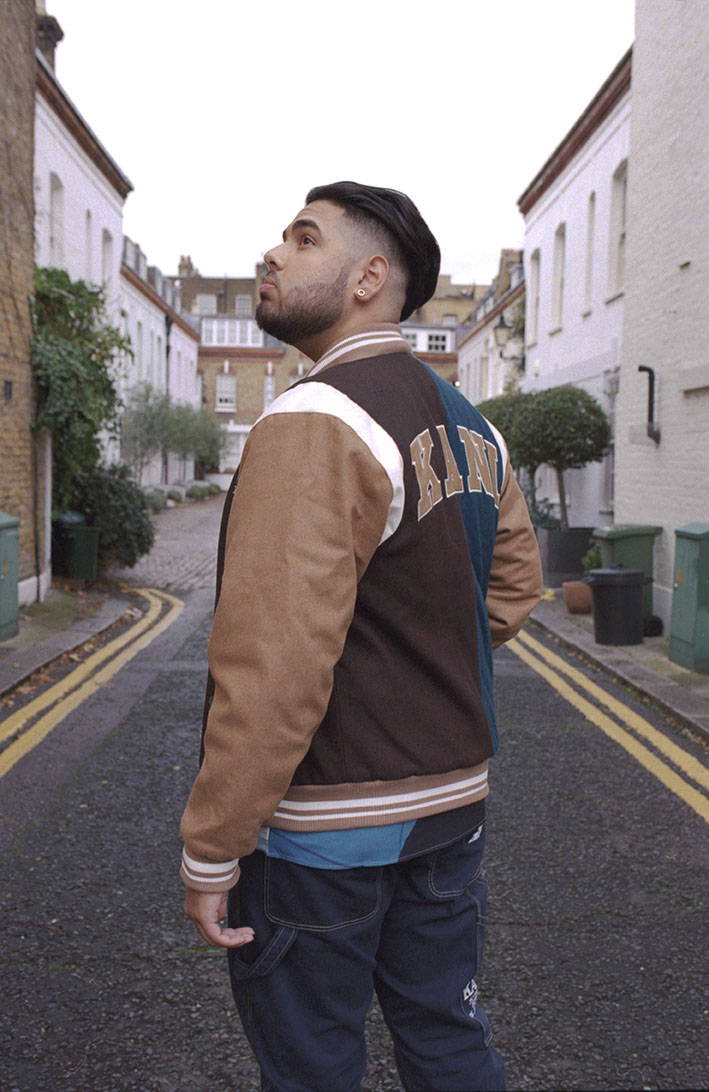