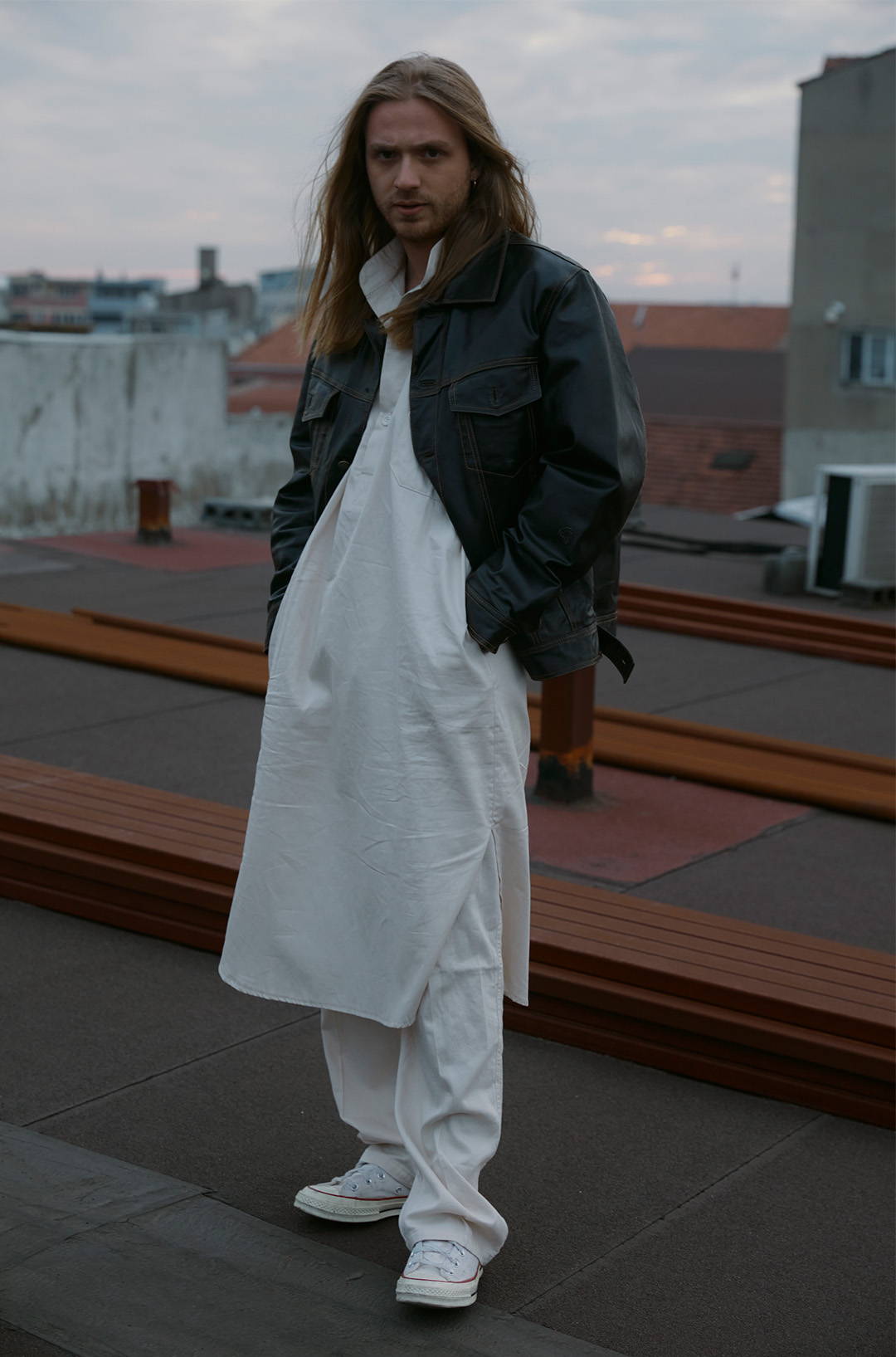 The alt-rock artist spares not a drop of his authentic storytelling and compelling melodies in his freshly dropped EP.


Since making a striking debut with his stratospheric single “Secrets” and releasing his haunting visual effort “Lost”, Jem has quickly built himself a unique soundscape in which no genre is off limits to his authentic approach to storytelling.


Having cultivated this craft, Jem returns with his four-part debut EP, “Don’t Let Me Disappear”. Featuring two fresh new tracks, the EP oozes the artist’s spellbinding Middle Eastern percussion and 90s alt-rock sensibilities. For “Do I Wanna Know?”, Jem samples a bluesy melody underpinned by gentle guitar strings while his raw vocals bleed soul with a melancholic undertone. As for the final track “Paranoia”, Jem explains “I felt so anxious. The world that I had known was collapsing. And, the person that I used to know was fading. I didn't know who I was, and I was scared to know. But more importantly, I was willing to give it a try.” A testament to that fact, “Paranoia” is one of Jem’s most personal tracks yet — proving his sound is more than just his career, it’s his soul.


Making music “for the lost souls desperately searching for meaning in life”, Jem’s EP pulsates with the most harrowing aspects of the human psyche, weaving them into a melody that is as inspiring as it is cathartic. To stream the video for “Do I Wanna Know?” now, head below…