Rollacoaster enjoys a chic week in the city. 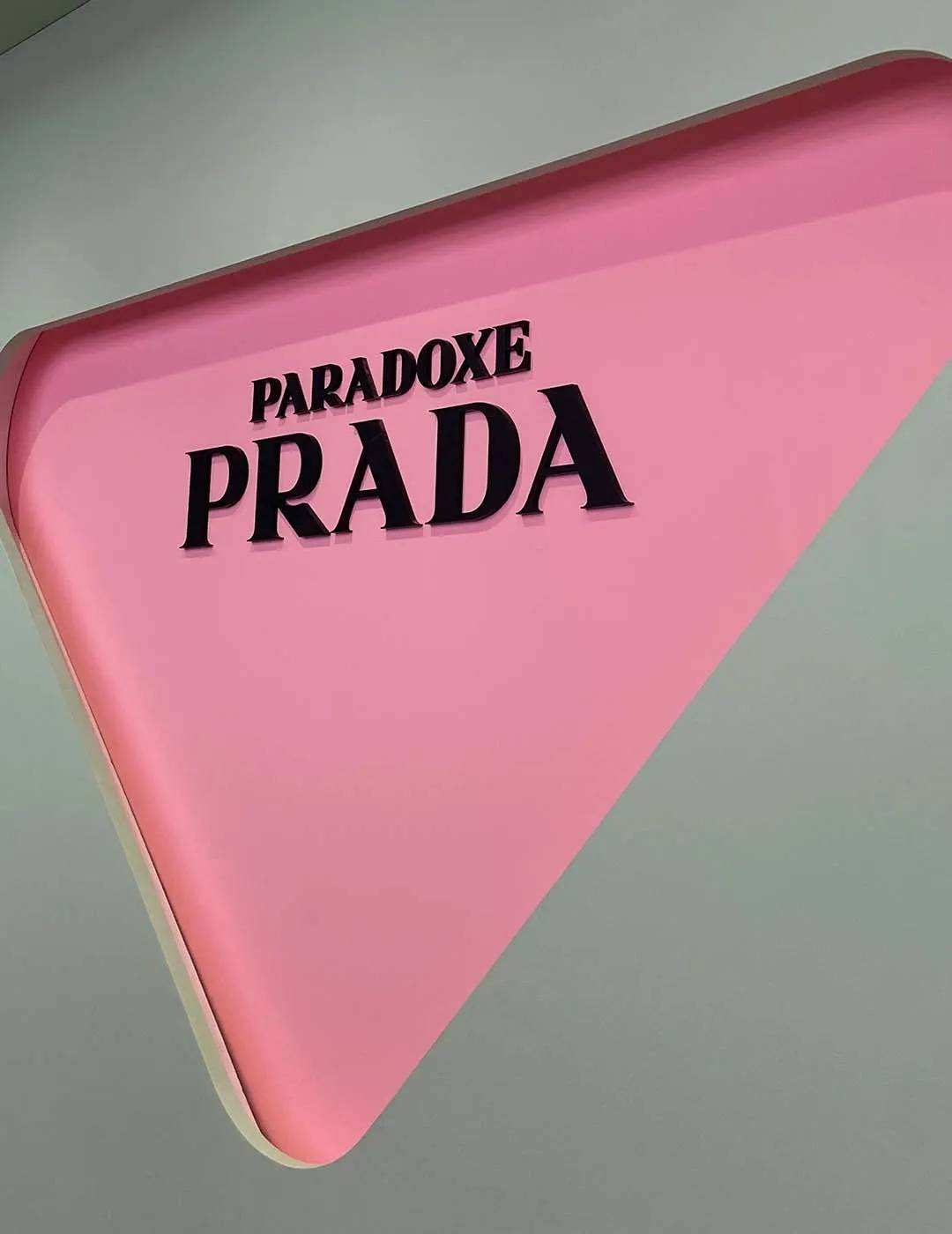 From Prada to Raf Simmons, Rollacoaster welcomes you into a week of fashion frenzy in London.

All eyes were on London last week as a buzz rippled through the streets of the city and proved yet again why it is known as the epicentre of creativity. A colliding of worlds that witnessed titans from both the fashion and art worlds rubbing shoulders: from fashion to Frieze, sculptures to supermodels, art to afterparties, the capital had it all to offer.

For an insight into all the action, head below now... 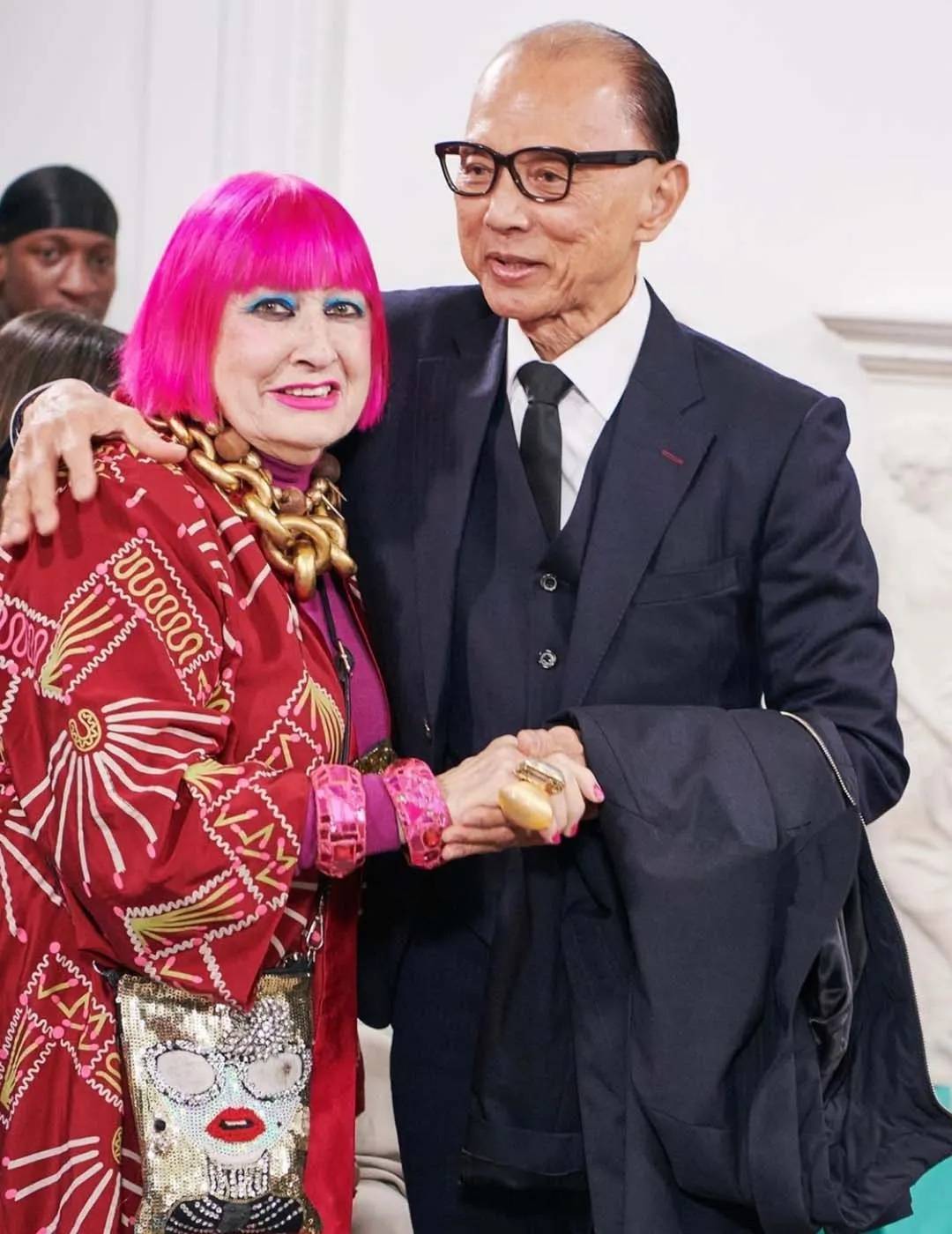 Kicking off the week was the debut show of the JCA | London Fashion Academy at Hanover Square on Monday evening. JCA designer-in-residence Patrick McDowell presented a triumphant collection titled Marie Antoinette goes to Liverpool. Created using TENCEL & TENCEL Luxe fabrics, McDowell combined inspiration from the opulence of Marie Antoinette and the women of Liverpool whom the designer watched peacock around his hometown. Alongside the sustainable pioneer, MA graduates Noon Khouri, Annabelle Barton, Melissa-Kate and Sophie Park showcased their collections, comprised of six looks each, on the JCA catwalk. Jimmy Choo himself was there to cheer on a new wave of creative talent alongside Zandra Rhodes, Paul Costelloe, and Ella Eyre. Afterwards, guests were invited down the road into Sketch for an afterparty consisting of espresso martinis and egg toilet selfies. 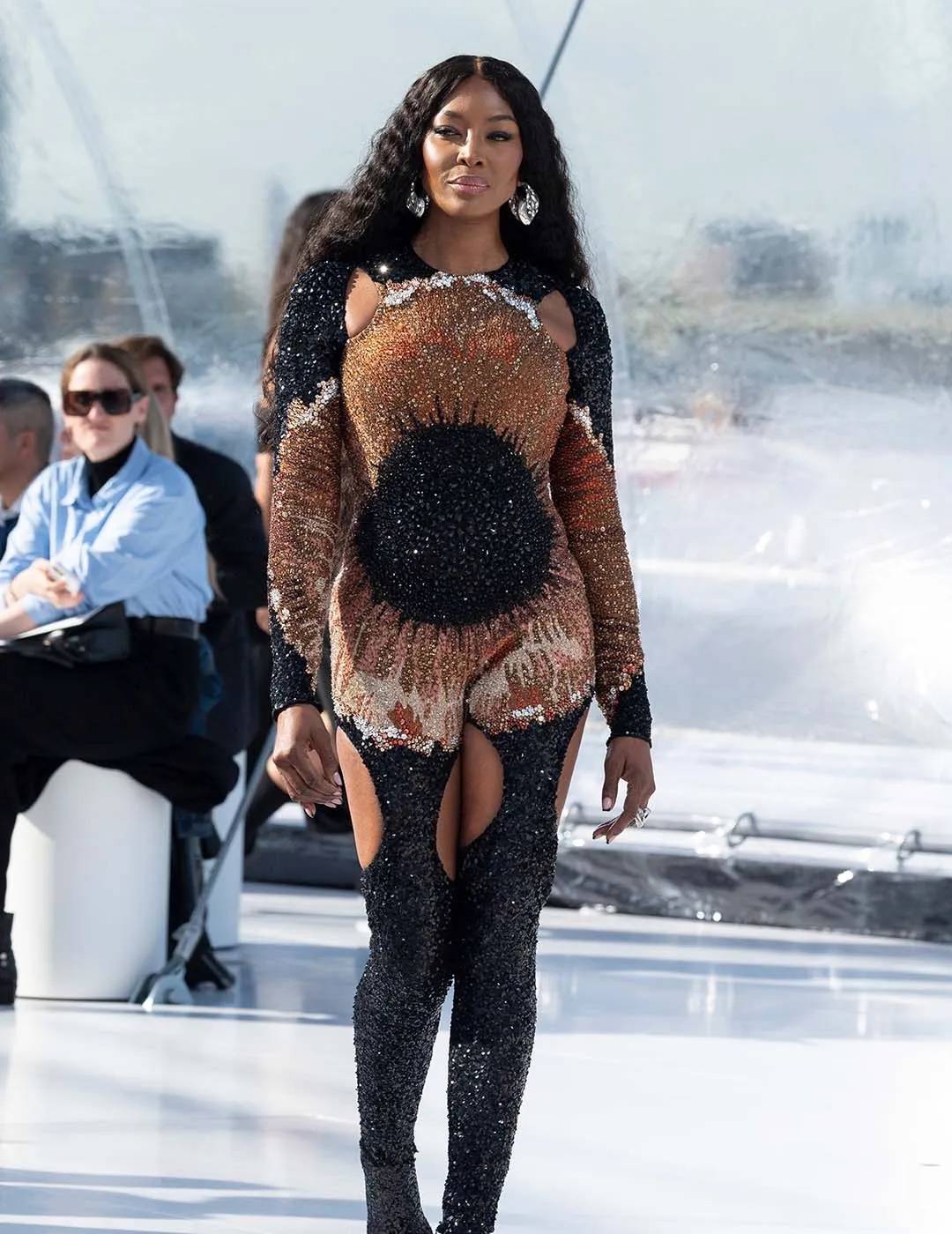 On a beautiful autumn afternoon, British fashion house Alexander McQueen staged their latest show inside an enormous bubble dome next to the Greenwich Naval College. Creative Director Sarah Burton paid tribute to the late Lee McQueen with the revival of a creation birthed by her predecessor during the nineties — the same decade she started working at the brand. The iconic bumster was married together with a cropped torso-revealing tuxedo jacket, showcased alongside a line-up of signature sharp tailoring, elaborate sculpture dresses and an embellished catsuit worn by supermodel Naomi Campbell, finished with a giant eyeball accent. Each look lapped the catwalk as the eyes of Janet Jackson, Edward Enninful, Tiwa Savage and Joe Locke all watched Burton’s SS23 instalment. 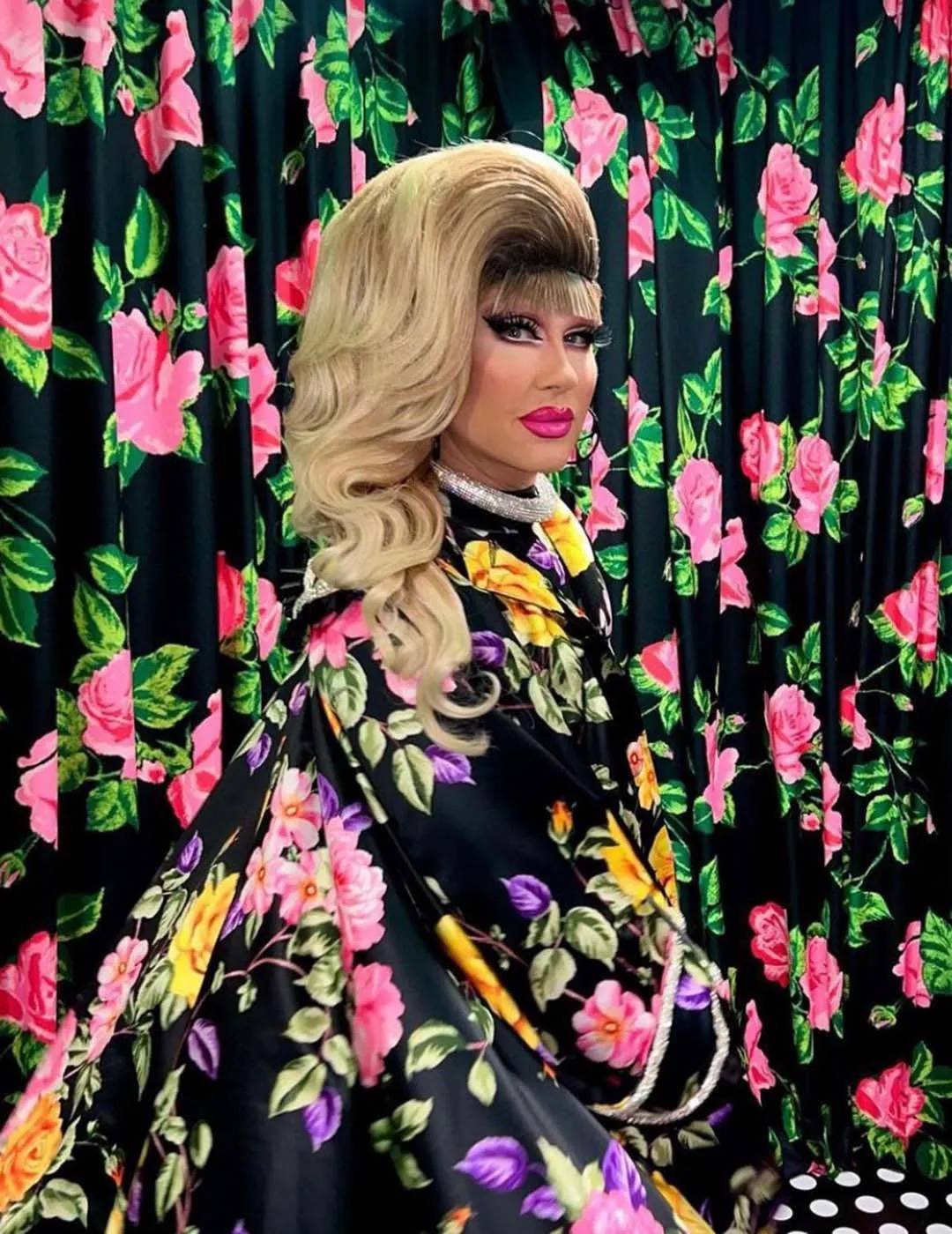 On Wednesday evening, British designer Richard Quinn and Clearpay - principal partner of London Fashion Week - hosted an event on Floral Street, Covent Garden to celebrate their latest venture together. Teaming up to launch fifty limited edition floral NFTs, the collaboration welcomed the buyer into its blockchain. Additionally, they opened the doors of the Richard Quinn X Clearpay: In Bloom Exhibition the day after the VIP event, where the designer put key show pieces from past and present collections on display. Drag royalty duo Tayce hosted the party whilst Jodie Harsh provided tunes in abundance — dressed in head-to-toe Quinn, of course. 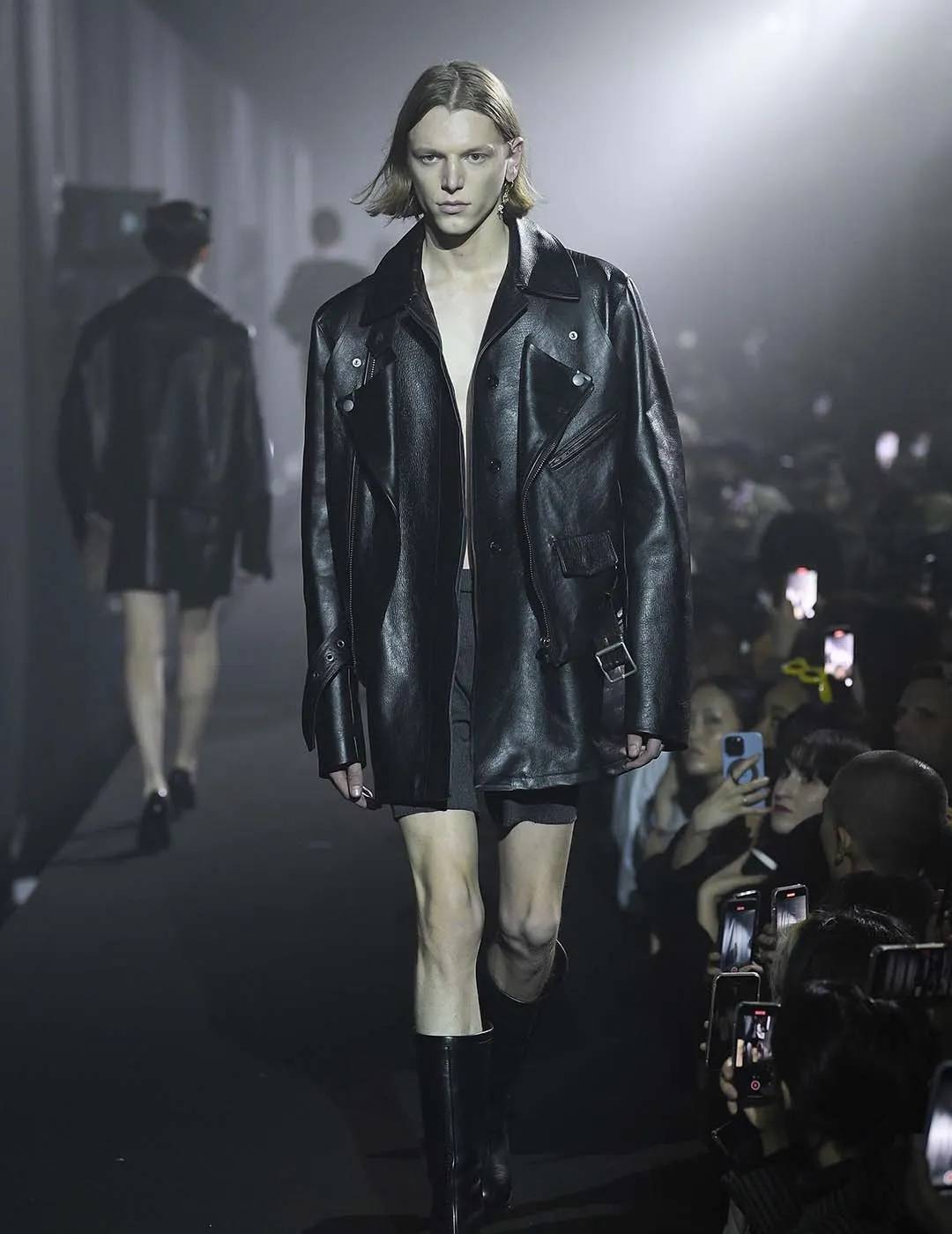 After rescheduling his show due to the passing of Her Majesty the Queen, Belgium designer Raf Simons was back to business on Thursday evening. This time, at the industrial nightclub Printworks in Canada Water. Thousands gathered inside the venue and were welcomed with heavy techno music and an endless bar stretched across the dance floor. Upon entrance, Christopher Kane suggested to me that the bar was perhaps going to be the catwalk. As the bartenders quickly squirrelled away bottles of vodka, the lights came on and the models descended across the former bar - confirming Kane’s suspicions. Mirroring the playful and electric energy of the environment he was hosting within, the SS23 collection featured long mesh vests, polka dot base layers, biker jackets, and handwritten text-printed tees, all of which were perfectly suited for a night-into-morning affair at Printworks. Just as the finale was coming to an end, Simons leapt on the catwalk, only to jump off a few moments later into the open arms of his friends. And just like that, the lights went off, the music started thumping out again and the afterparty began. 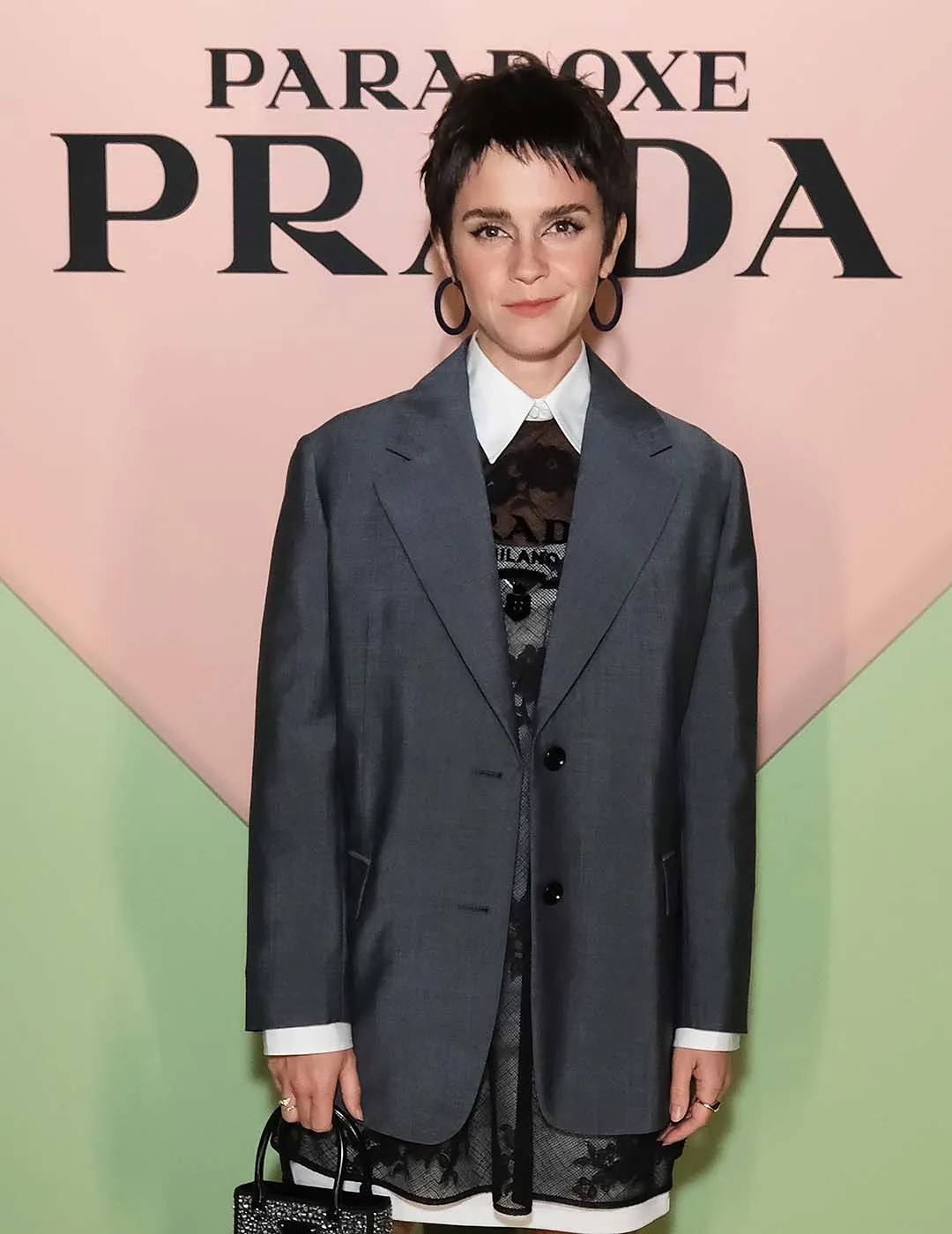 After the afterparty, Prada beckoned the flocks of fashionistas from Printworks into Soho to celebrate the launch of its new fragrance Prada Paradoxe. Masses huddled together outside like fashion cattle before being greeted into a lightbox of horizontal stripes and martinis, sharing the same colour palette as the fragrance. Further down inside the venue was a packed dancefloor of lasers, partygoers, and a giant disco ball above Jamie xx on the decks. Emma Watson, the face of the Prada Paradoxe campaign, was amongst the A-lister attendees which also included the likes of Milly Alcock, Little Smiz and Will Poutler. 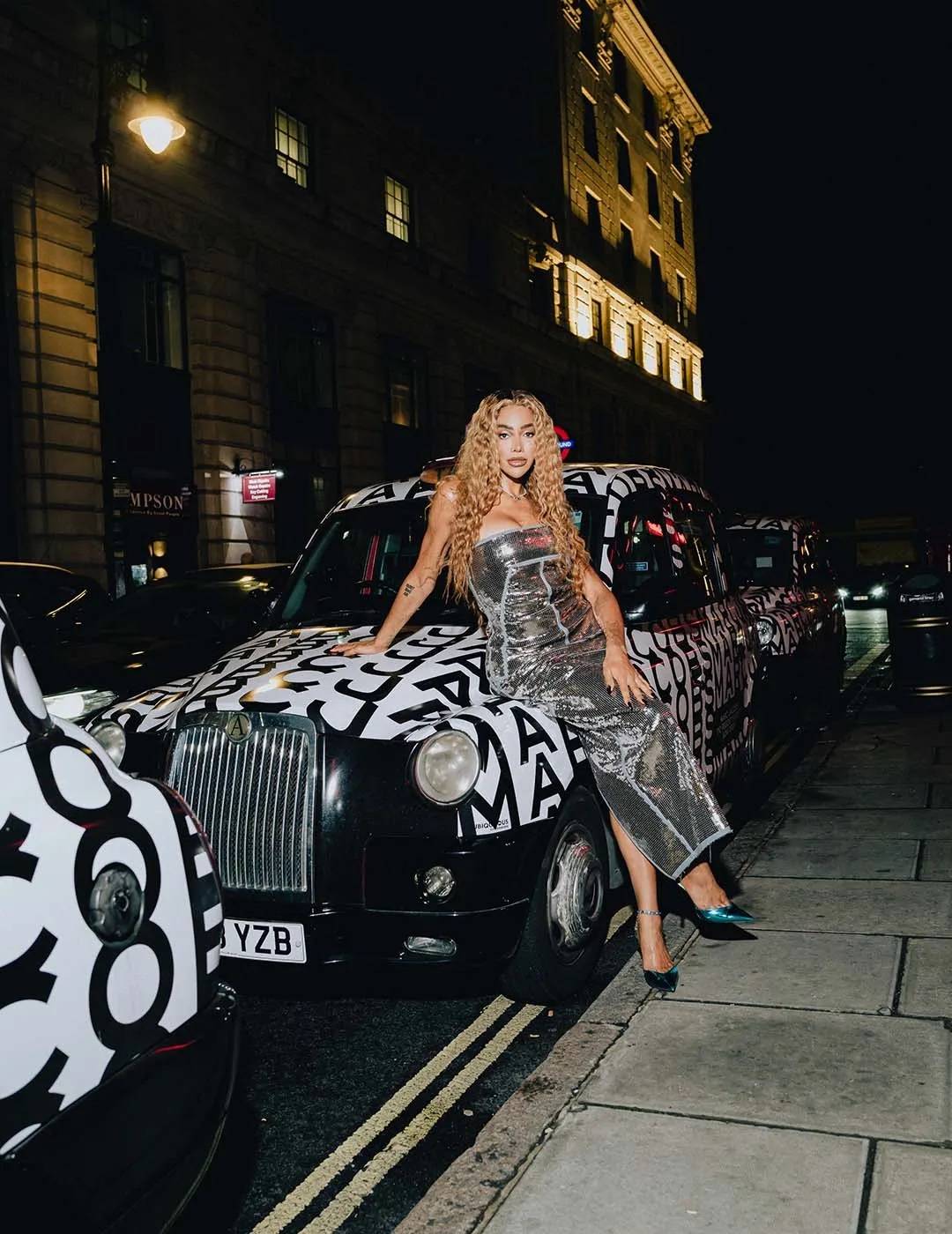 Wrapping up the working week on Friday night was Marc Jacobs with a party hosted by none other than Iris Law — celebrating the opening of their Regent Street flagship store and the label’s long-awaited return to London. If red neon ‘Lagan’s’ lights weren’t obvious enough to point to where the party was at, black cabs emblazoned with the Marc Jacobs logo were queued up outside, dropping glamorous guests to their last stop. Raven Smith, Munroe Bergdorf, and Susie Lau were all there to raise a glass and celebrate the American fashion brand's return. 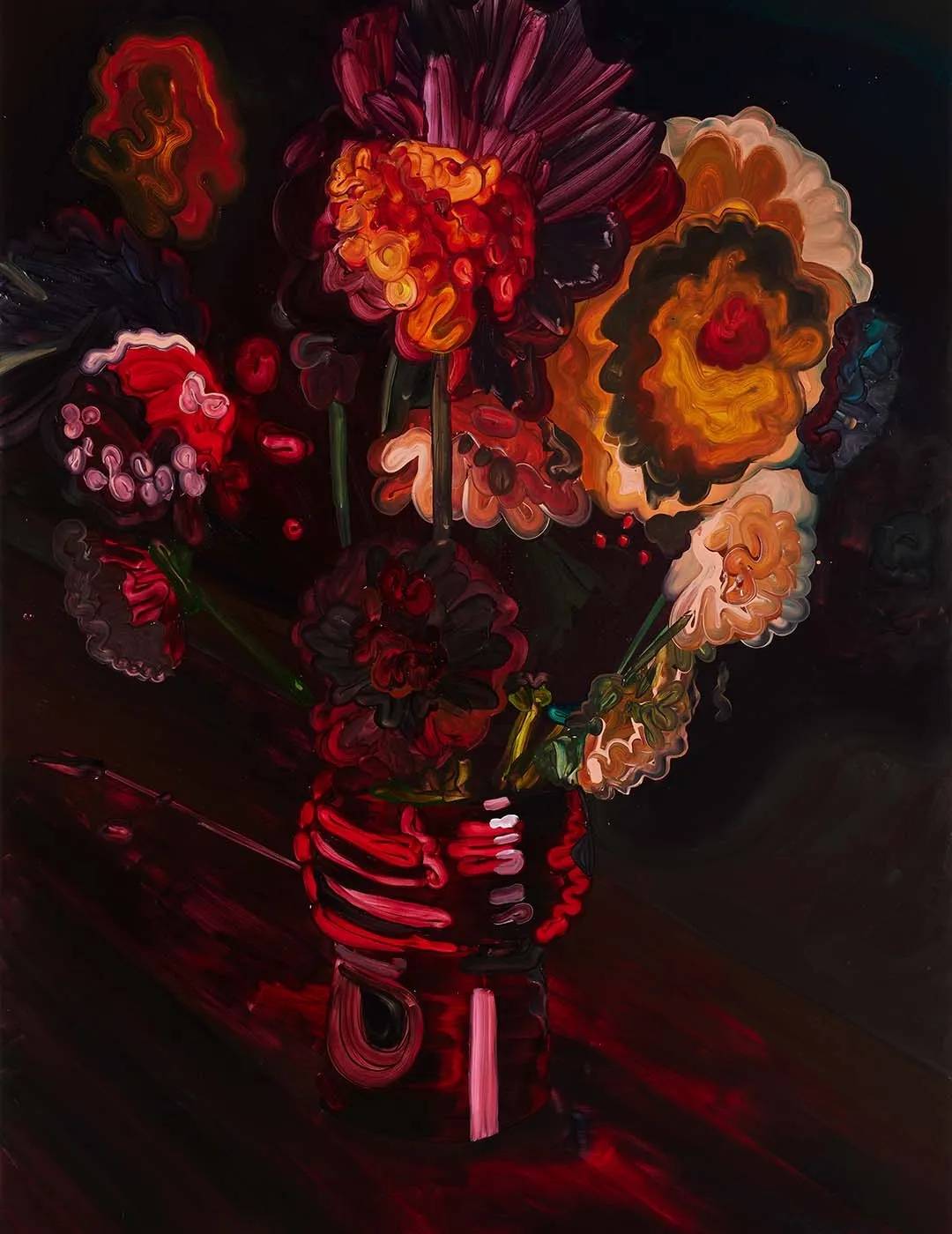 Saturday and Sunday were spent at Frieze Art Fair which witnessed the art community congregate into an enclosed pocket south of Regents Park. Starting on Wednesday and overlapping most of the events taking place around London last week, Frieze undoubtedly complimented the atmosphere already stirred up by the fashion shows and soirees. Oil on aluminium floral canvases by Clare Woods, make-a-wish water features by Tomás Díaz Cedeño, and glass-blown claw installations by Tarek Lakhrissi were prime features amongst the endless rows of galleries on display. Yet they were not the only claws present, MATCHES FASHION created a pop-up arcade which caused a line of art enthusiasts to eagerly wait their turn on the grabber machines. It was impossible for anyone entering the white tents of Frieze, no matter how limited their art knowledge, not to walk away without a mind overflowing with inspiration. Until next year.

Rollacoaster spotlight the brands making noise in the world of forward-thinking fashion.

Saywood Studio embrace the power of slow-fashion with their spellbinding Shirting Collection.