“Anne Hathaway once told me that I shouldn’t judge myself too much,” 17-year-old actor Mackenzie Foy tells down a crackly transatlantic call. She’s just woken up in LA and is lounging around in her pyjamas when we jump on a call. We’re currently musing over the best piece of advice that she’s received from the impressive list of cast-mates she’s amassed over the past few years. Her former colleagues include some of Hollywood’s finest: Michael Caine, Timothée Chalamet, Jessica Chastain and Matthew McConaughey, to name a few, and for a talent who hasn’t even reached the age of 18 yet, it’s a pretty impressive feat.

Born and raised in California, Foy has been acting almost her entire life. Securing her first movie role at the age of nine, she established herself as one to watch by playing Renesmee Cullen, the baby of Bella and Edward in the film adaption of Stephen Meyer’s vampy Twilight series. 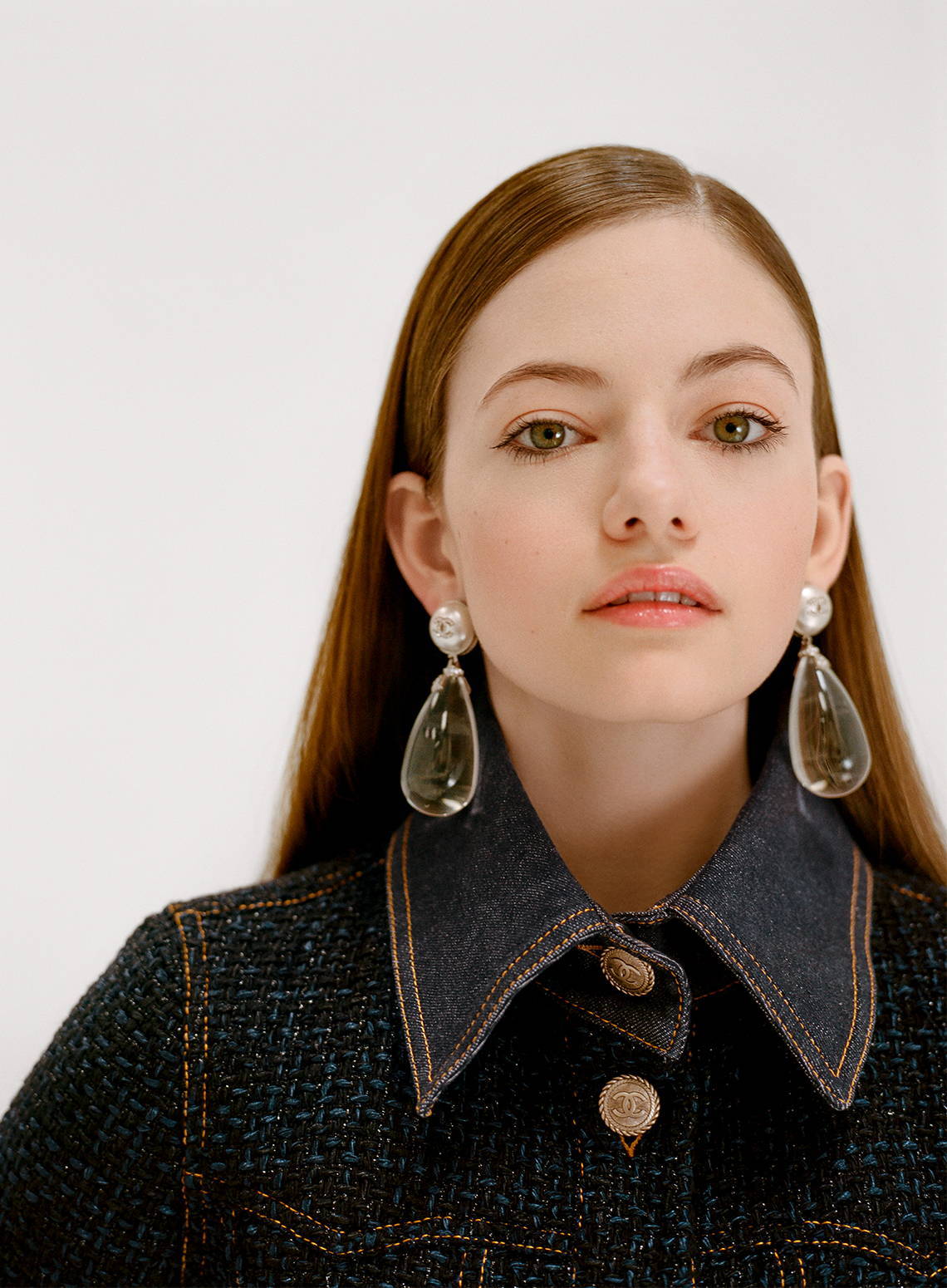 Internship enquiries
intern@wonderlandmagazine.com
Please specify in your email header if you wish to apply to Fashion or Editorial. 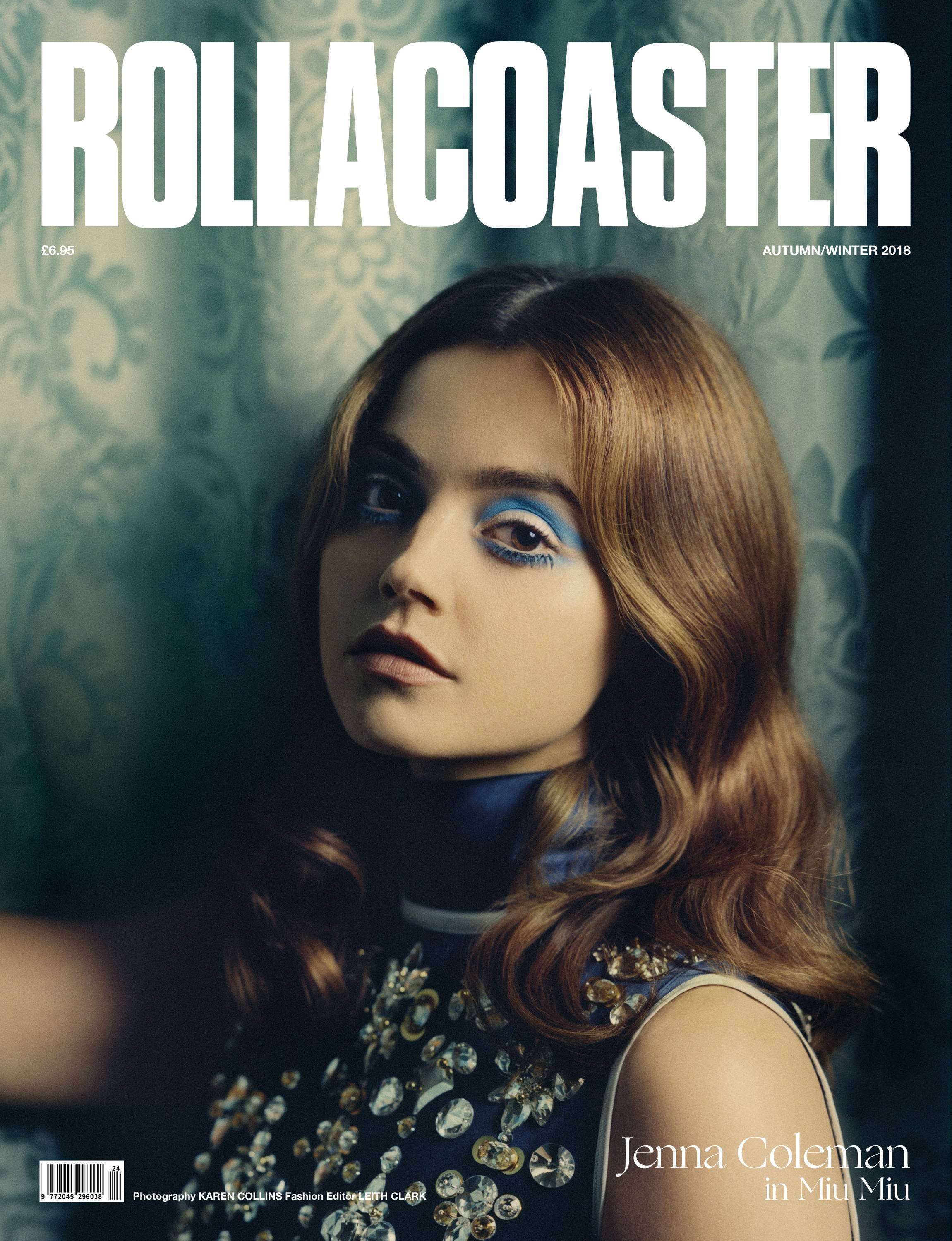 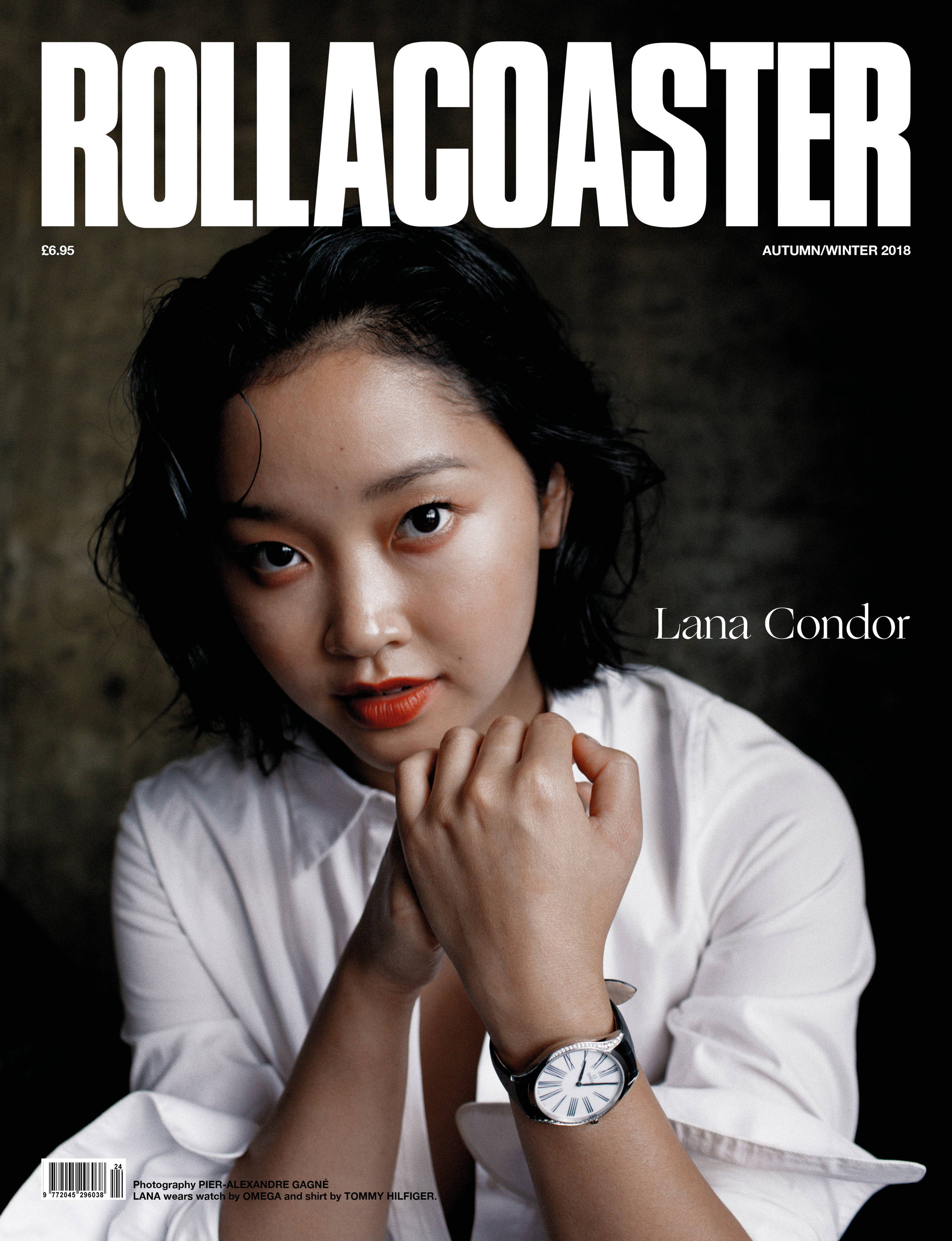 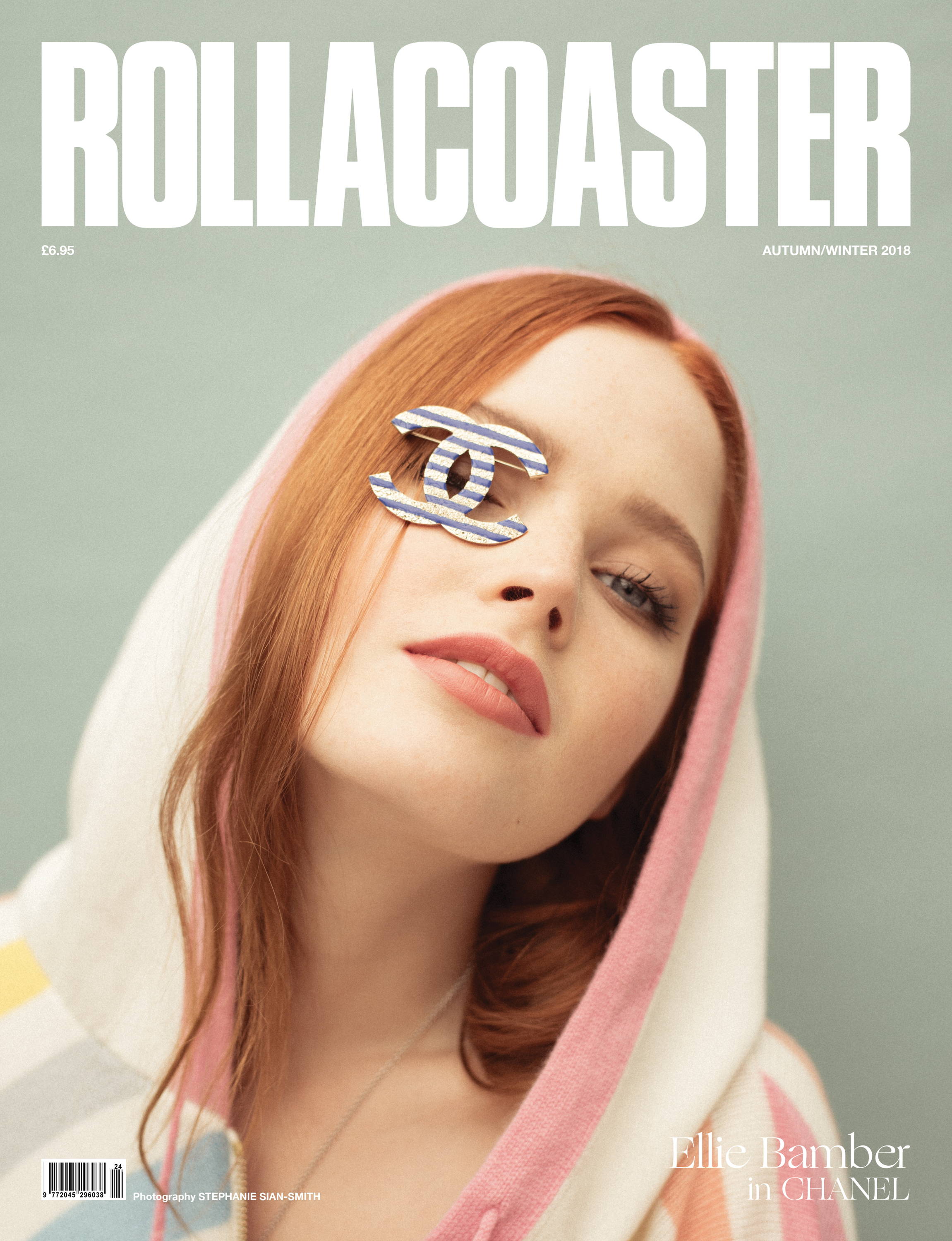 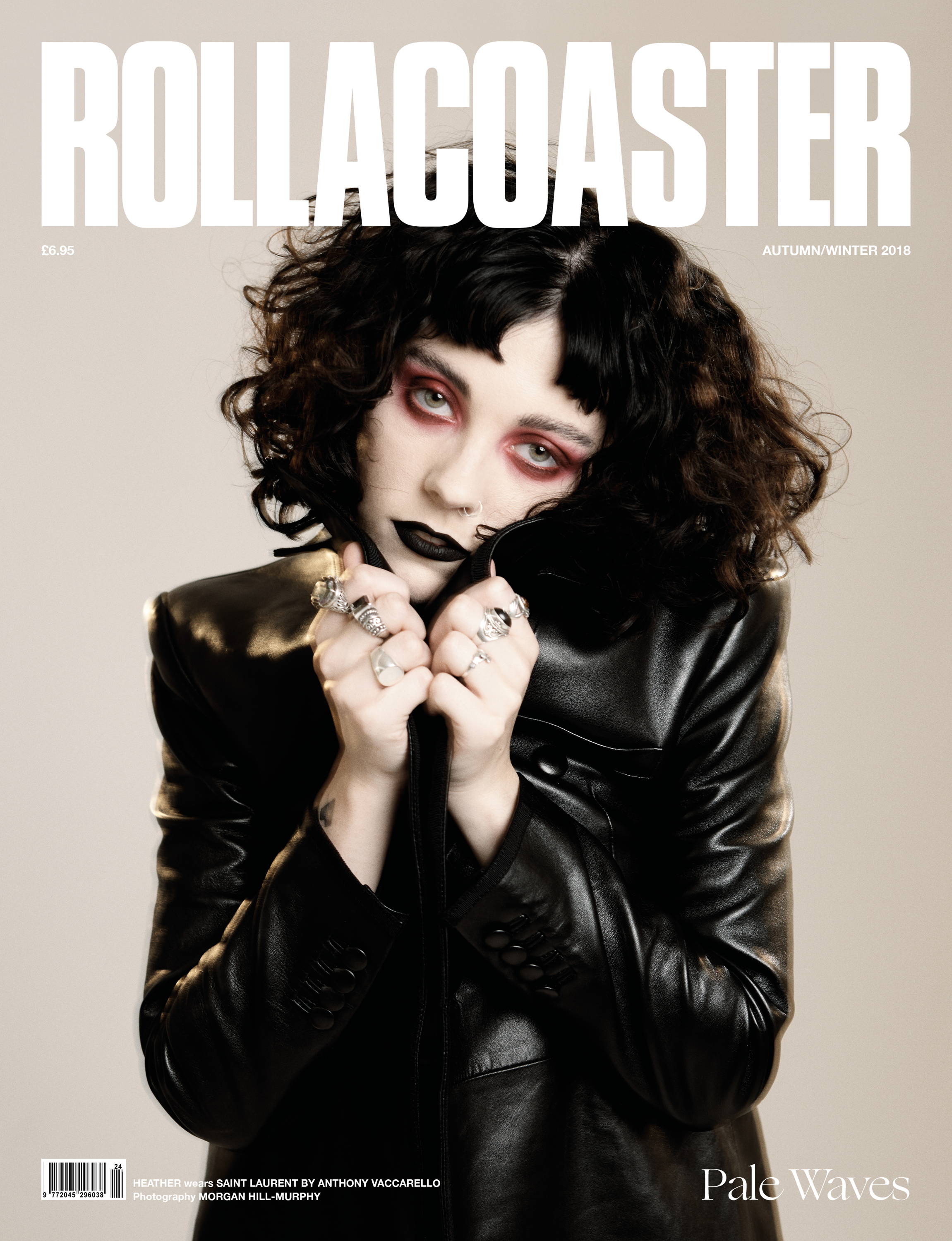 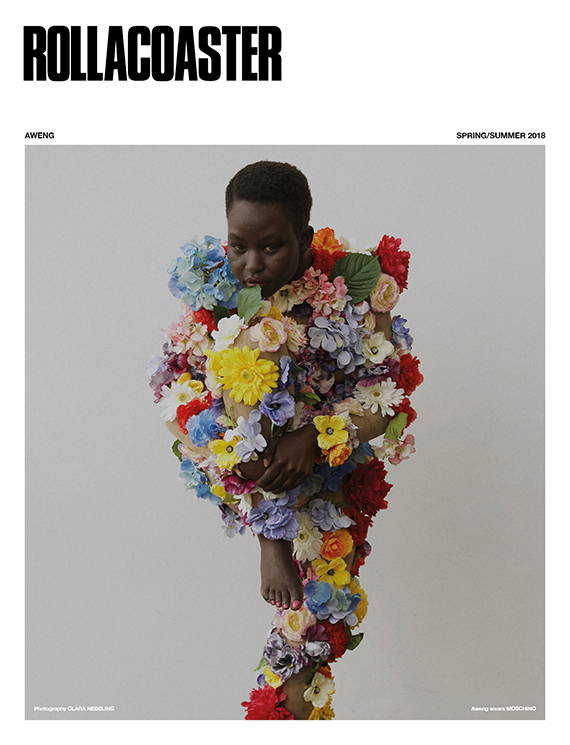 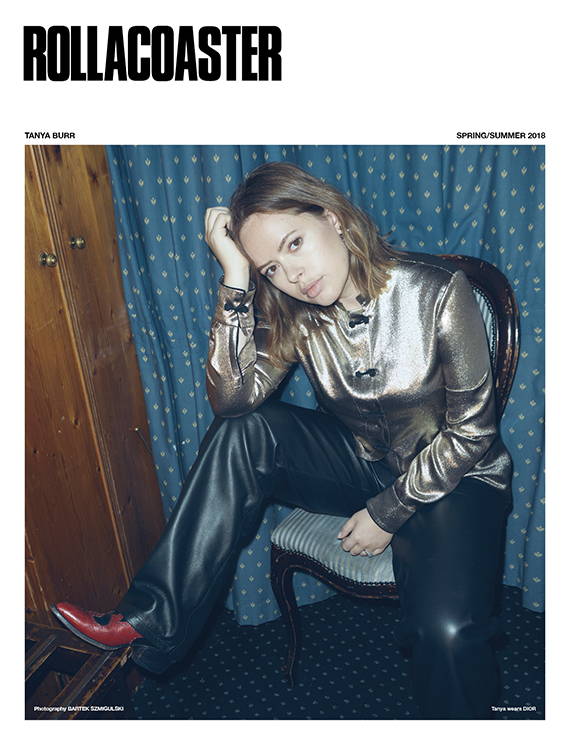 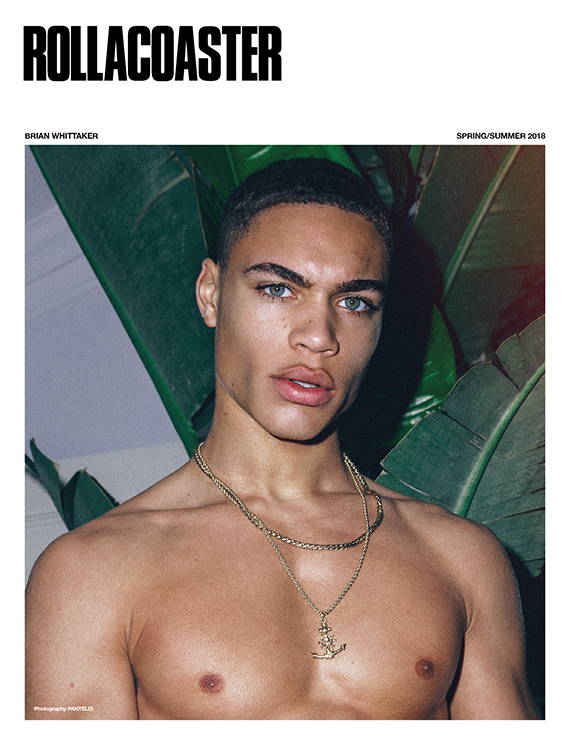 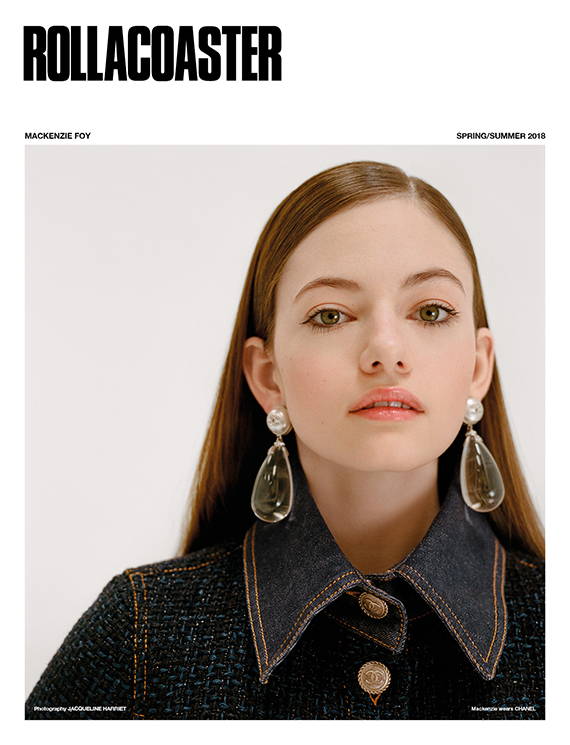