George Perris on his new album, No Armor 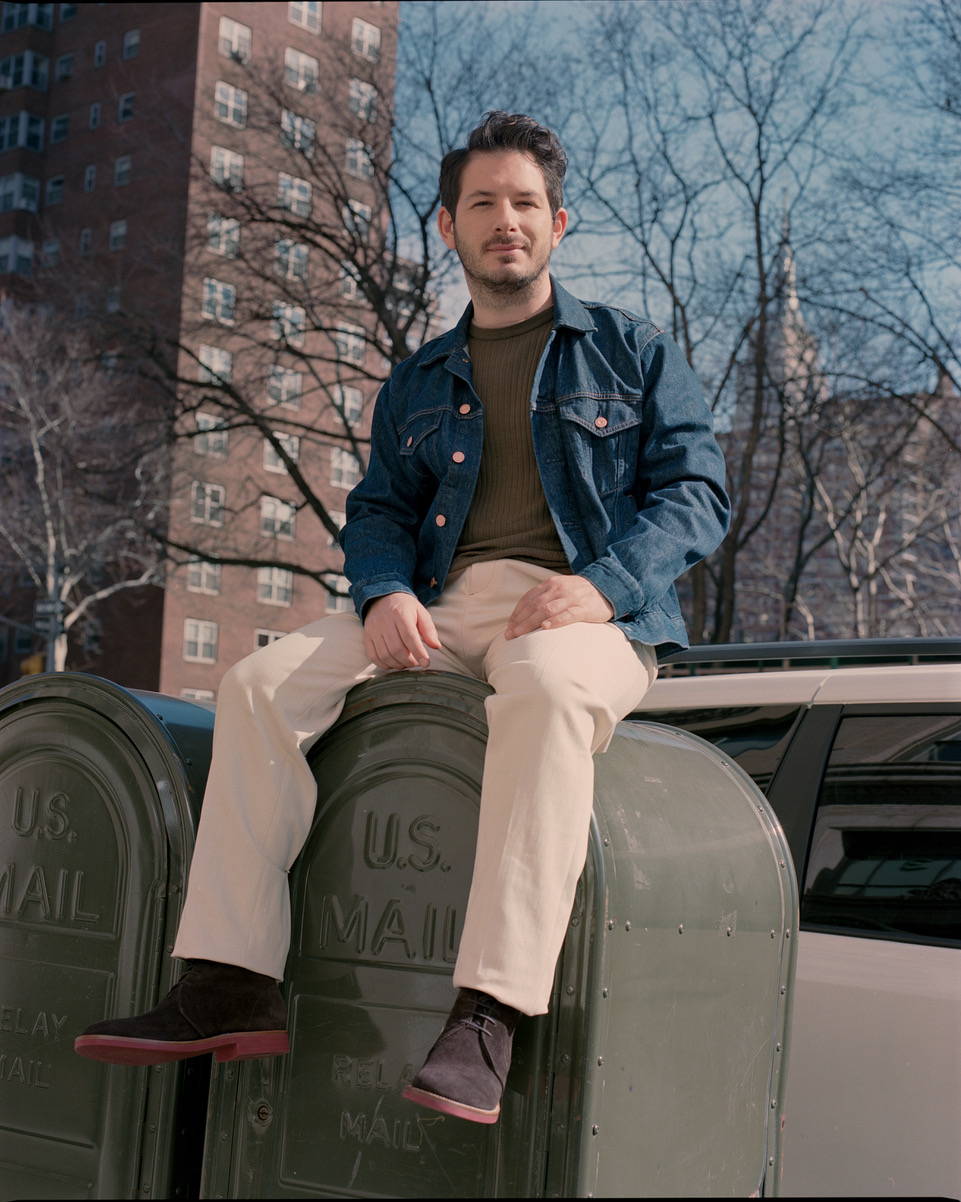 George Perris on his new album, No Armor, being the first artist in history to perform at an ancient Greek temple, and why he’s determined to help the next generation
Interview & Words by Octavia Akoulitchev
It’s very rare that a star like George Perris comes along. He might be one of the most successful Greek musicians, have released two platinum albums with songs in four languages, and be the first artist in recording history to perform at an ancient Greek temple, but as he sits down with Rollacoaster to talk about his new album No Armor, being released today, it soon becomes clear that his childhood self - the boy who would listen to Nana Mouskouri to escape the psychological abuse he was experiencing, and dream of helping other children through music, hasn’t been forgotten, hardened, or “PR-ified”. He is strikingly vulnerable, and that, it soon becomes clear, is his strength. This album is personal, it contains songs that were anthems of hope for Perris throughout his own life and shaped him, and that he thinks can do the same for children today. No Armor is about him authentically living his life in terms of artistry, life, and love - with no defenses up - and helping others to do the same. 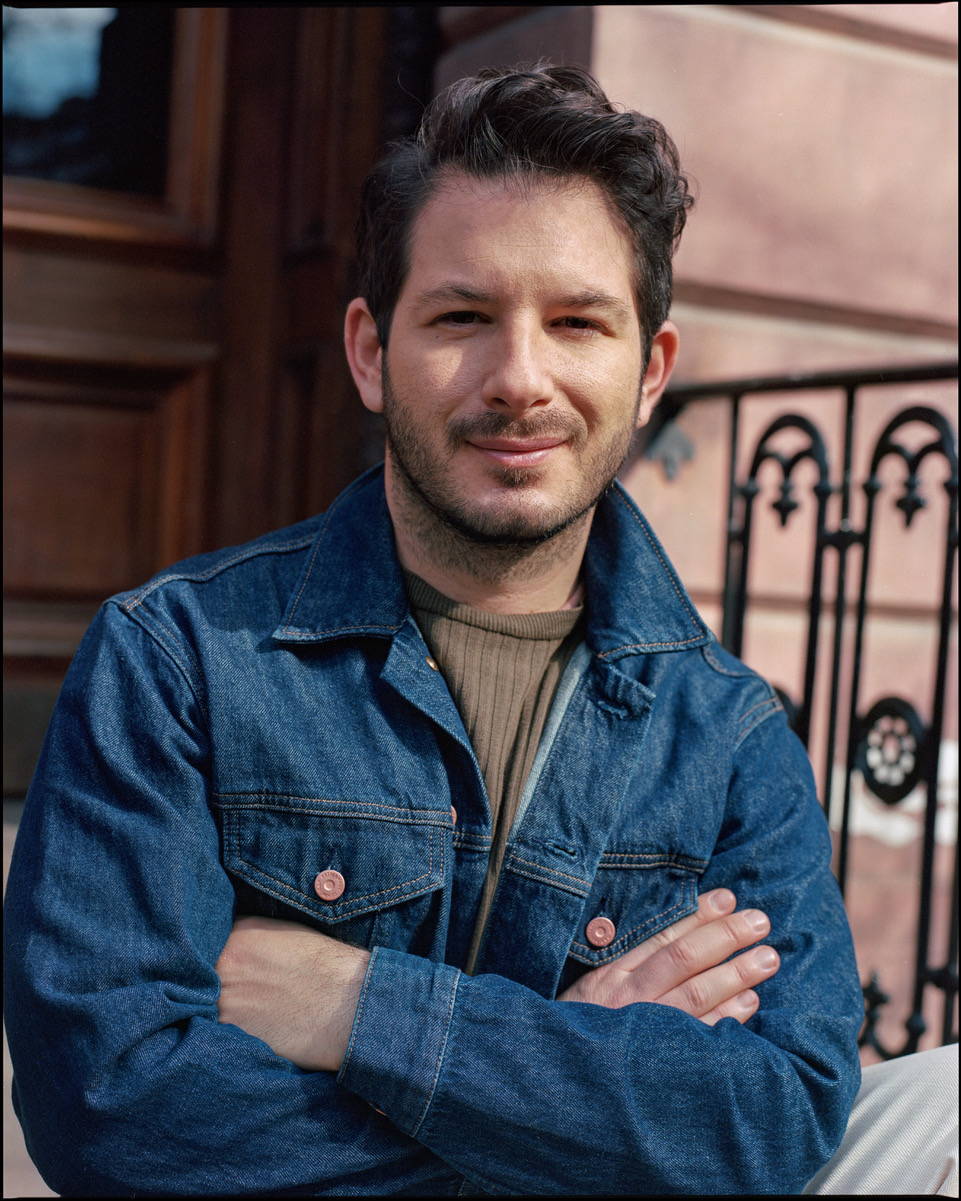 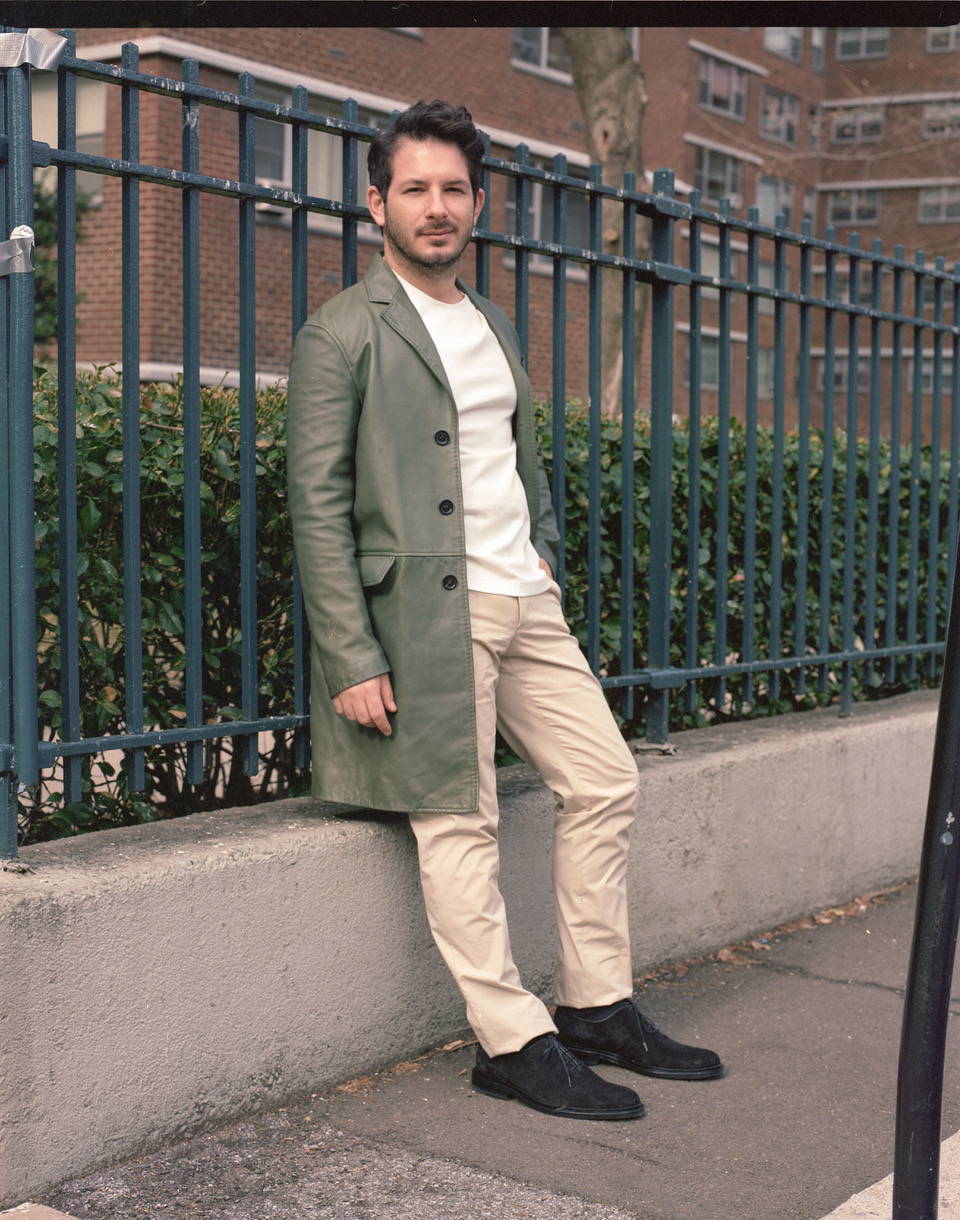