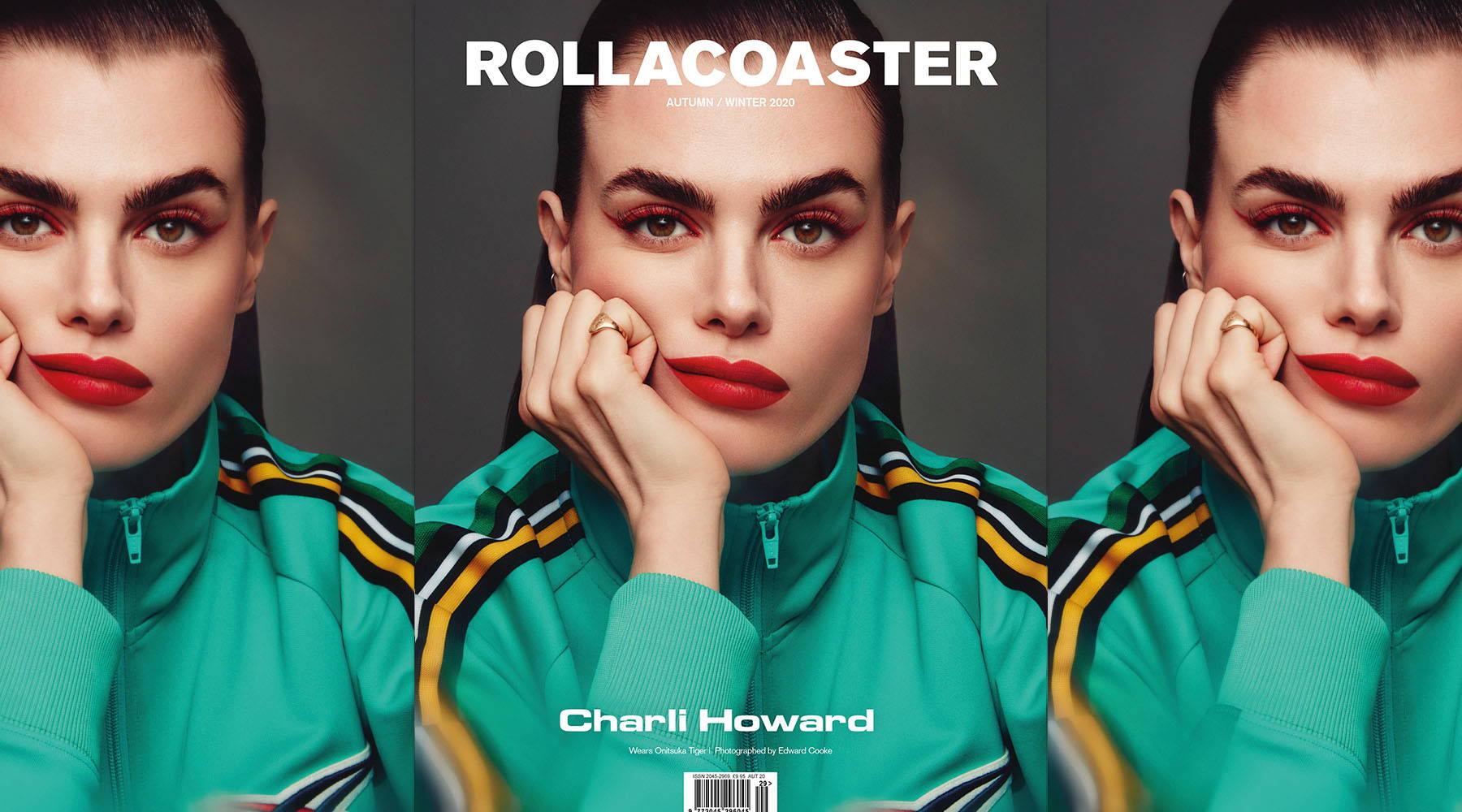 These days, a forward slash on a job title has the tendency to provoke a 360-degree eye roll. You know? Model/DJ. Writer/poet. Lawyer/tarot card enthusiast. Instagram has spurred on a wave of fickle influencer job fluidity, where nothing holds true, and “jack of all trades, master of none” is the resounding motto. But for Charli Howard, who, yes, may be a model/author/beauty entrepreneur/podcast presenter/body positivity ambassador/outspoken modern day riot grrrl, every single impressive forward slash on her resume is actually yet another fully-fledged ongoing accomplishment – each one subtly subverting our perceptions of what we see and believe, and spreading messages of empowerment.
First up, there’s the modelling; and her 2015 public denouncement of the industry’s normalised body-shaming after she was dropped from her model agency for being “too big”, at a size 2. Her incendiary Facebook open letter exposed the dark side of casting and sparked widespread conversation. Next up, her two widely-acclaimed published books about body positivity and self-acceptance (with another on the way, FYI), including a heartwarming fictional children’s book with – at its crux – a message teaching girls to dare to be different. Her gig as a host for BBC podcast Fashion Fix has seen her fervently scratch the heads of key fashion insiders on topics ranging on everything from sustainable streetwear to the pitfalls of fast fashion. And her beyond-irresistible Glossier-style beauty brand Squish, was founded last year to critical acclaim, all retro noughties aesthetics; think hydrogel eye masks shaped like delicious oversized cherries, and acne patches moonlighting as colourful flowers bedazzled with diamantés. It is 100% photoshop-free, with the brand’s models showcasing every skin tone, texture, body size, shape and gender (cellulite, acne and scars included). In this house, flaws are a cause for celebration, not concealment.
The London-hailed, New York-based master-of-all has made it her daily business (in seemingly effortless fashion) to spin an unfathomable number of plates, all while spitting truth and calling out trolls on social media with tongue-in-cheek fervour. This is a woman absolutely after our own hearts.
We caught up with Howard and talked about the advice she would give to emerging models, how her first cherry eye mask prototype resembled… something a little more phallic, and her love/hate relationship with social media… 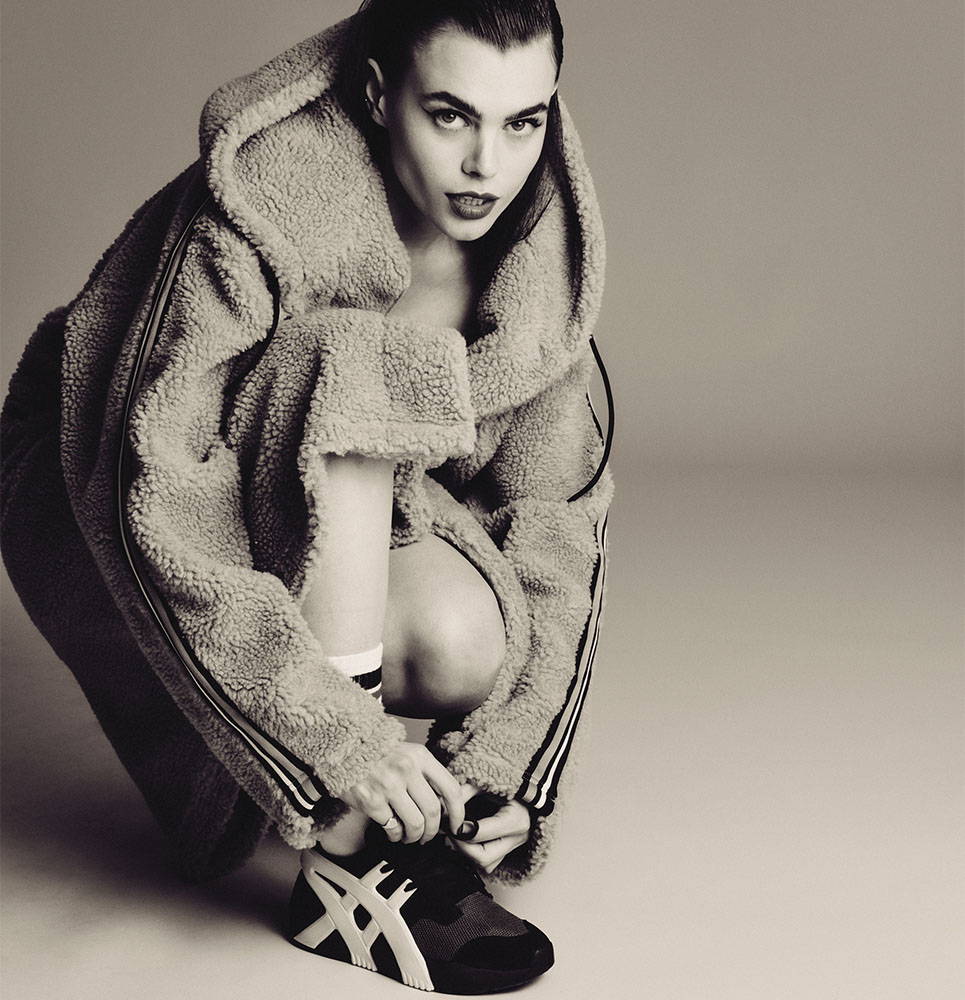 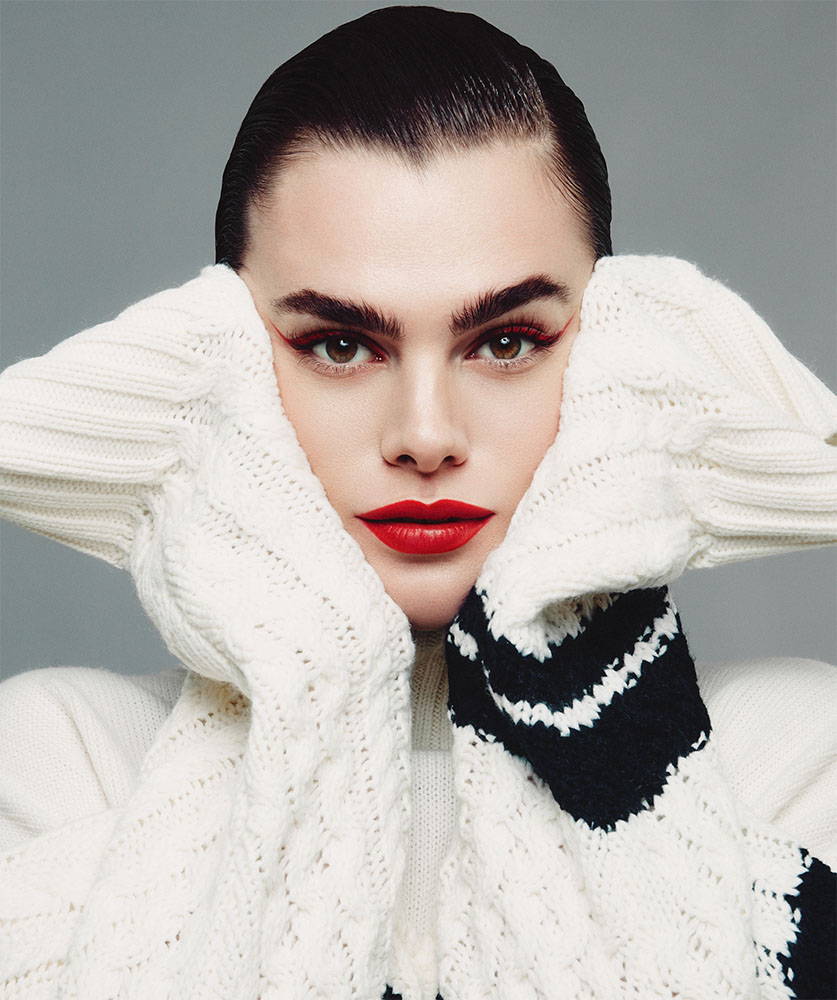 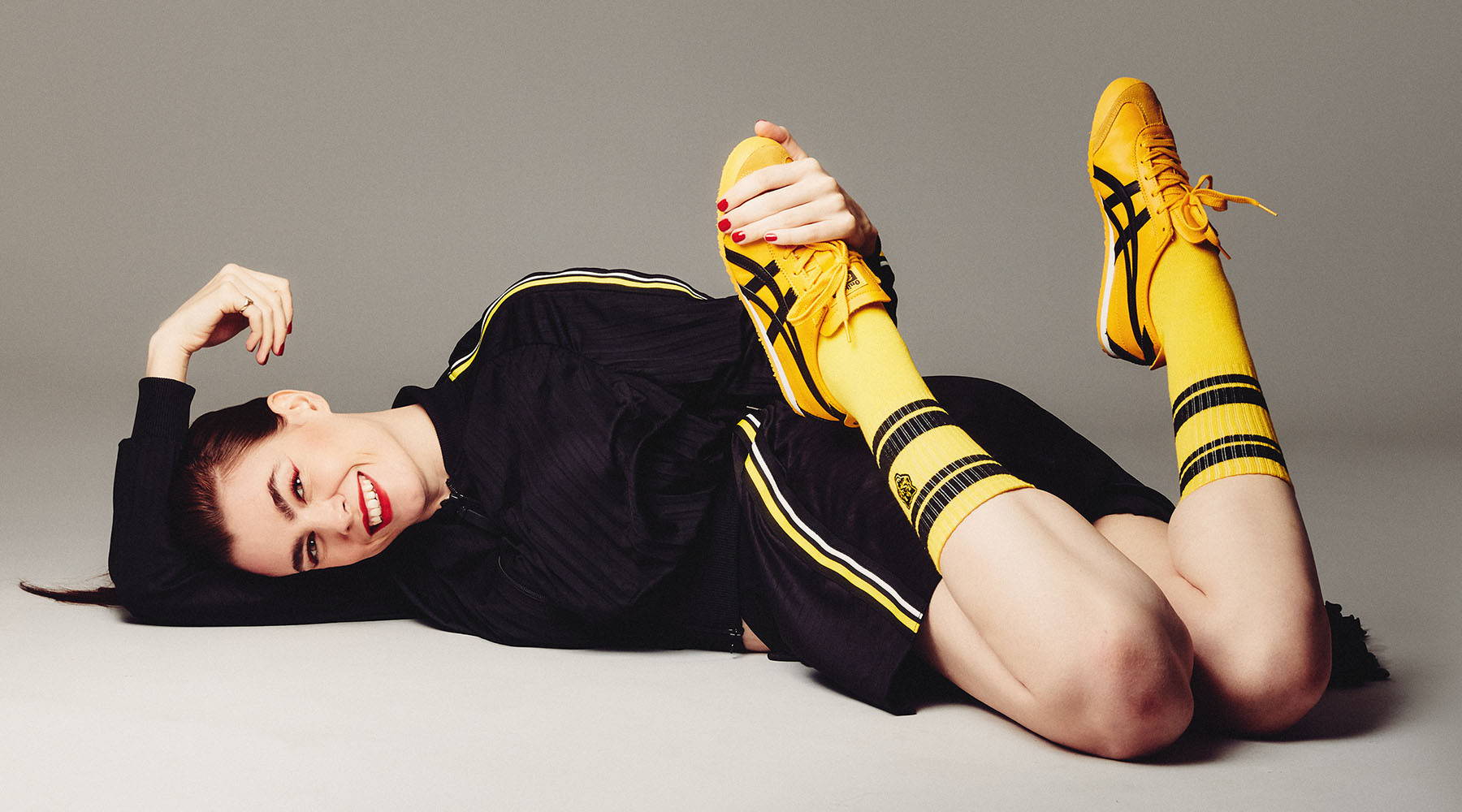