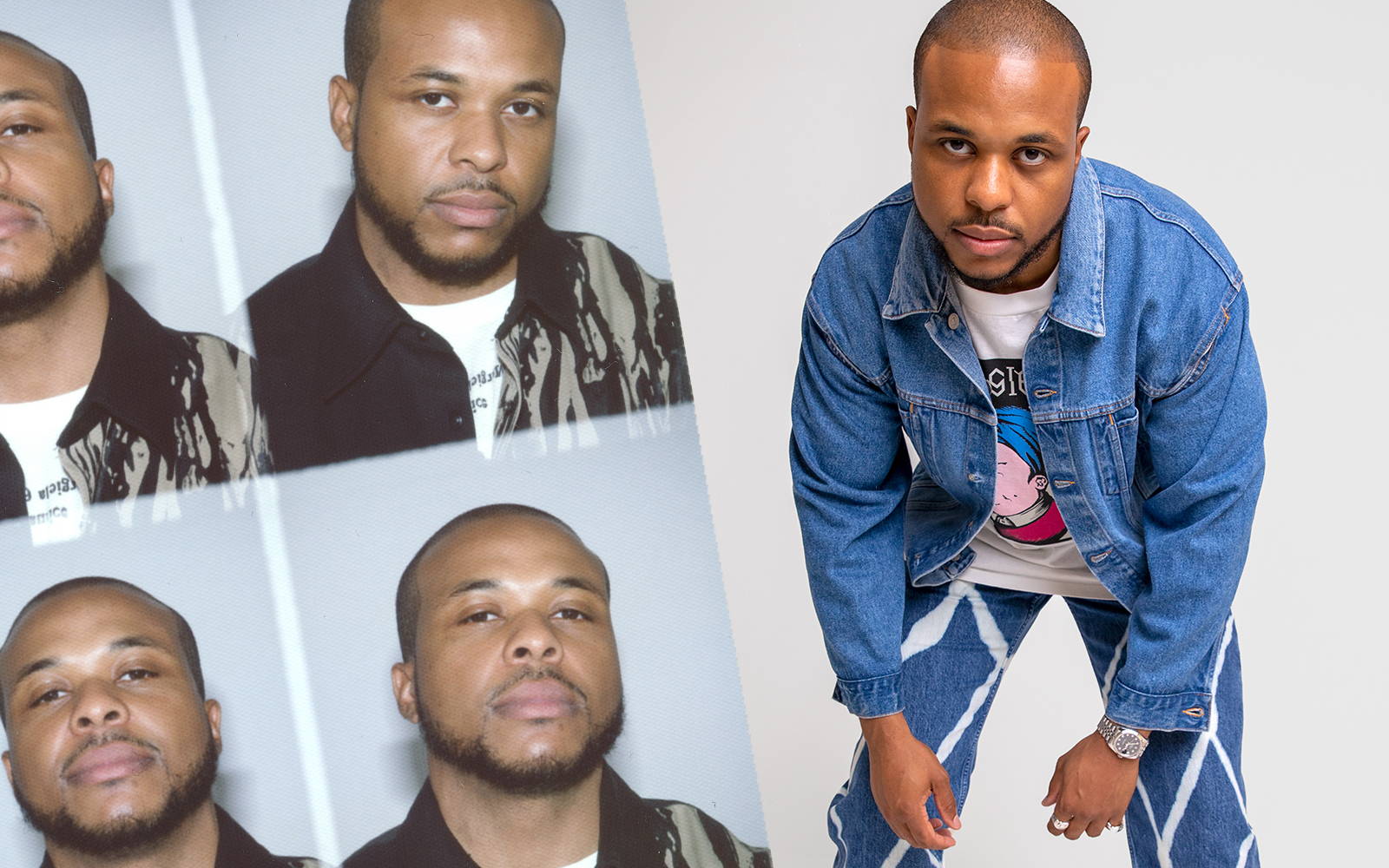 Professor Paws has always preferred to carve out his own path. His career as both artist and producer has enabled him to work autonomously, crafting original music and pursuing his own creative direction without needing anyone else’s approval.

Words by Octavia Akoulitchev
Photographer- Kid Circus
Stylist - Anastasia Busch
Having established his own distinctive 2000’s R&B/hip hop influenced sound, with tracks like “Rum Pa Pa Pum” and “Southside Girl”, he’s also worked as a producer alongside major rappers, like Giggs, Cash and Joe Grind.
Having just released his debut EP, Paws sat down with Rollacoaster to discuss the inspiration behind tracks like “To The Bag”, using music as an emotional outlet in hard times, and the balancing act of remaining independent whilst collaborating with other artists.

How did you first get into music?
At school I was seeing loads of people go into some room, and I was like “what’s all the hype about, why are people just gassed going into a room?” So I walked in there and there were two guys that were good friends and they were producing and had people excited about their music. Not in a rude way, but I listened to it, and I was like, “this is not hard. I can go harder than this, why is everyone gassed over this?” I was like, “let me just ask one question, what programme are you using?” I found out what programme they were using, and I just went away, downloaded it, and started making beats. Then it was just a wrap from there. I overtook them in terms of ability, and just went from there. I ended up getting attached to Unit 10 Studios, which is where Giggs came from.
The fact that you produce your own music suggests that working as an autonomous artist is important to you. I was wondering how you balance being completely independent, and taking inspiration from and collaborating with other artists?
Yeah, it's a challenging one. When I've been collaborating with artists I treat it like I’m a producer. So I’ll come with the foundation and the basis, like when I collaborated with Big Chess, I made the beat, I sang the hook, I wrote my verse, and I sent it to him. It was done, all it needed was his blessing of a verse on it. Same way I did with Yung Saber, the exact same process: I made the full track, and then I just left the verse free for him. I was like, “yo, do you wanna jump on this?” He was like “yeah, it’s hard I’ll jump on it”. So that's how I balanced it. It’s just like, let me go to them with something that's already going to make them feel like they're joining something that sounds good, and that’s already ready to go.
You’ve worked as a producer with some really talented rappers - is there anyone who’s had a strong impact on you?
I’d definitely say Giggs. Giggs is the most hard
working and talented person I’ve met. His mentality, and
ability to look in the future, like “I'm going to do this
on this song because I feel like it's going to impact
in this way” or “it's going to make people understand
this”. Just seeing him go in the studio and write on
the spot as well. Just watching him taught me a lot,
people don't see how hard he works. He works
extremely hard, he’ll be up at all sorts of hours making
the music with everyone in the studio, go to a show. Then in the
day he's doing x, y, z for his music, his artist side of
things, whether that's press runs or whatever. And
then in the evening, again, he's back in the studio.
He’s a machine. I’ve seen Artists make a lot of sacrifices with their personal life. Personally, I’ve had to make sacrifices including relationships and my time - the things that keep me or anyone sane. I know it will be worth it in the end though.
I think the lyrics in the track “To The Bag” are really interesting, how it's all about staying focused on your success and goals, despite all the people and forces against you. Were those lyrics coming from personal experience?
Yeah, always, always. To be perfectly honest with
you, for me to do music it feels like I'm always
fighting against a grain of some sort. I guess most
musicians have the same experience, whether
that's just real life getting at you, or that’s people
and circumstances. It's just about fighting through it, trying to not think about it too much and staying
positive. I guess that's what that song is about. It
doesn't matter what you try and throw at me, I'm
going to get to the bag, I'm going to do what
I’m destined to.

When you have all those forces against you, how do you stay on track? And could you speak more about the personal experience that inspired this song?
How do I stay on track? I just get on with it, I try not to make excuses. I guess this goes back to your other questions like who influenced you the most, but seeing the way Giggs works and how much he's had against him, has shown me a lot about just getting on with it, staying positive, and not thinking too much. Everyone has a tough time, you're not the only person, so I just try to work through things. There's always someone or something. I lost my mum to cancer, and that hit me hard. So that's another one. At that time, the only thing I could think to do was say, “this is a life defining moment, let me capture it in a song”. That's when I made the “Lost My Mind” song. It’s bare old, I cringe at it, but it’s so real. And I think that’s what’s important.
Have you always used music as a way to channel your emotions when going through hard times?
Yeah for sure, I think that's the reason I make music. I’ve found a way to vent and put my energy into something else other than what's going on. It's always been more of a distraction for me. Even from being a producer, in those days I used to walk in the studio with some very dark beats. If you ask anyone who knew me then, they’ll know, I came in there with some real dark beats. I really give it the essence of what I'm going through. So yeah, it's always been a vice for distraction.
What’s next for you in 2021? Have you got anything exciting on the horizon?
I think the thing that keeps me going and excited is the new music. I’m always working on new music, and I've got new tracks that are exciting me including some interesting collabs so I can't wait to get them out, I can't wait to shoot more videos. My video for “Gold Touch” was hella fun and looks dope too. Check it out.
Can you give us any teasers?
If you watch my Instagram I always tease new music, so follow me @professorpaws 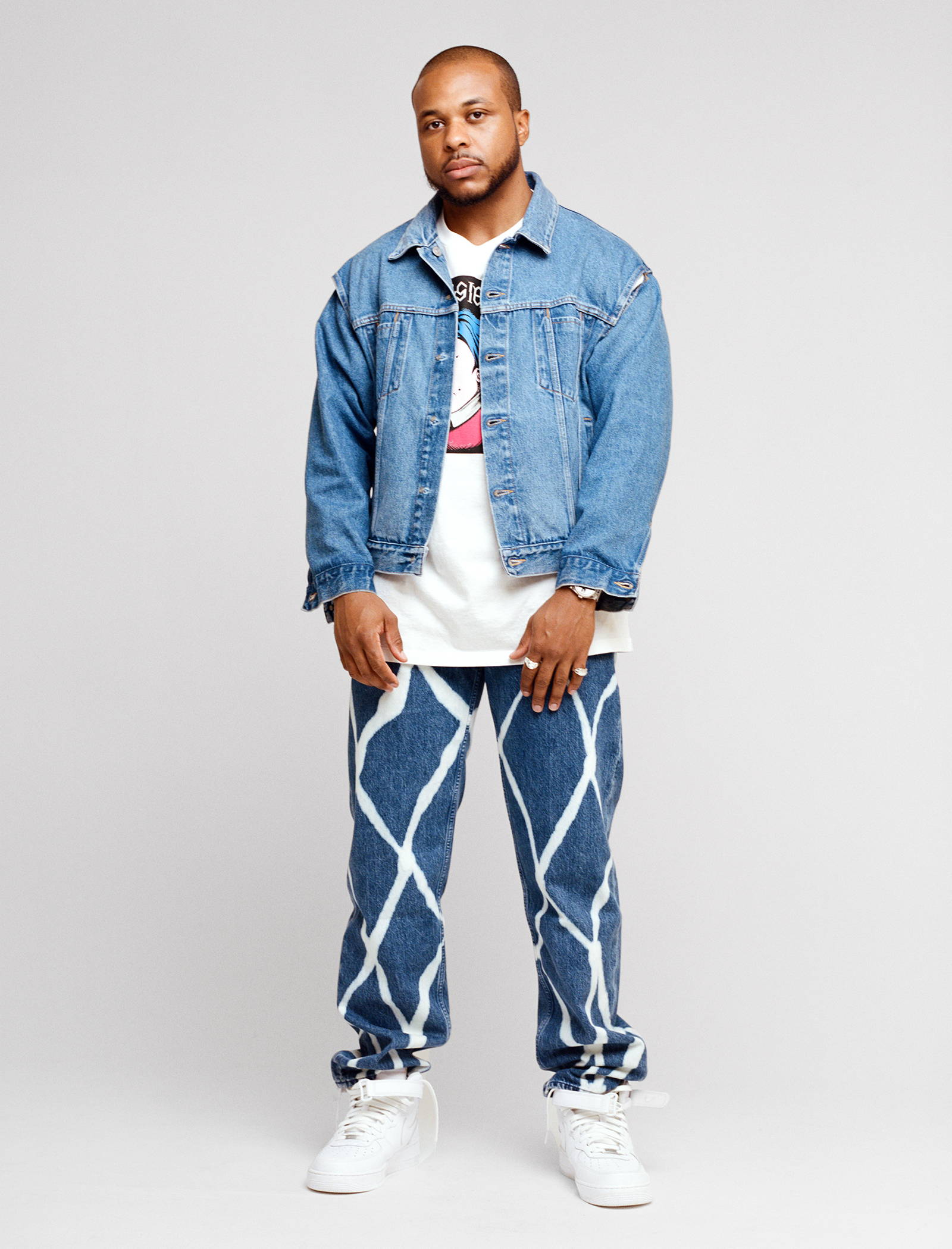 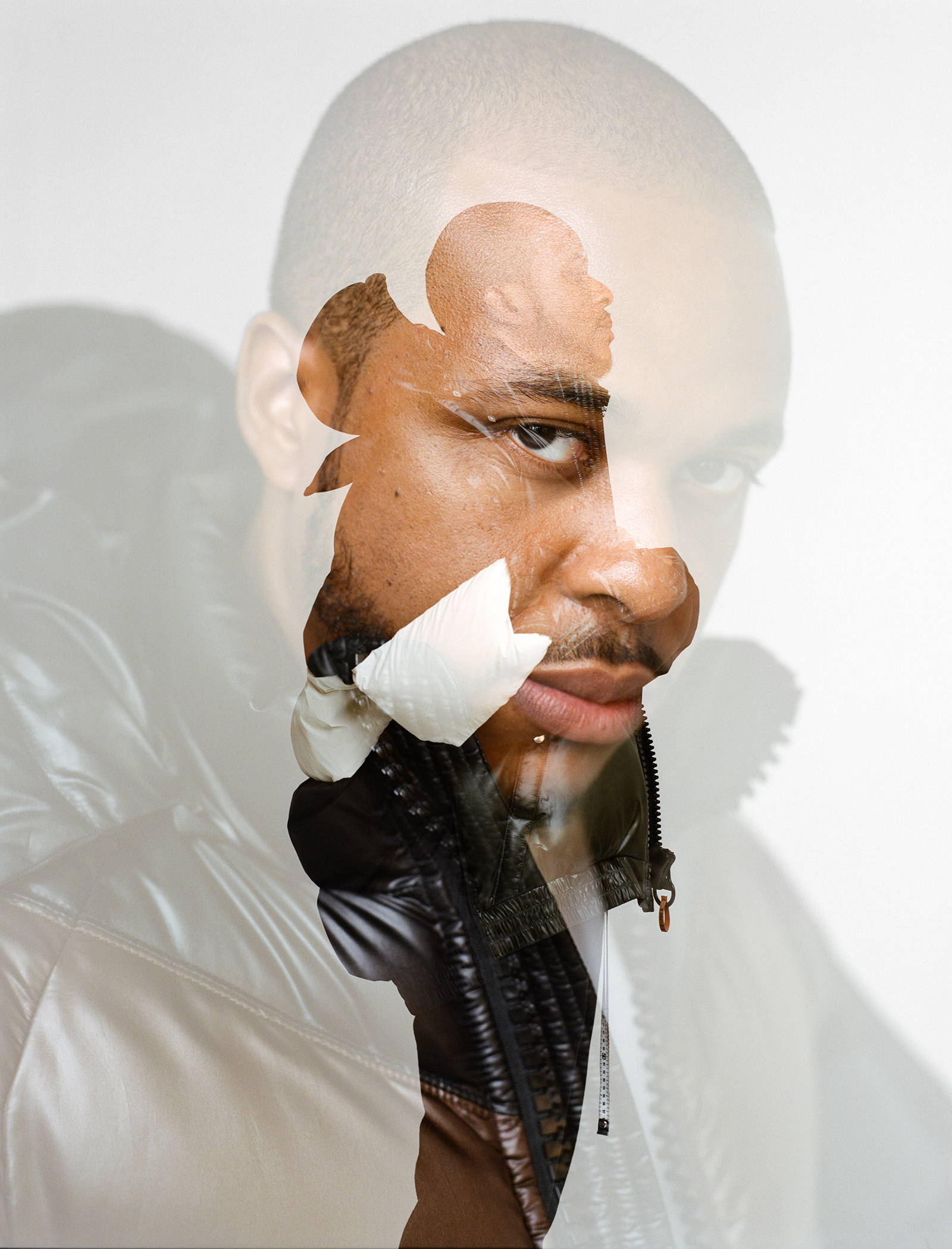