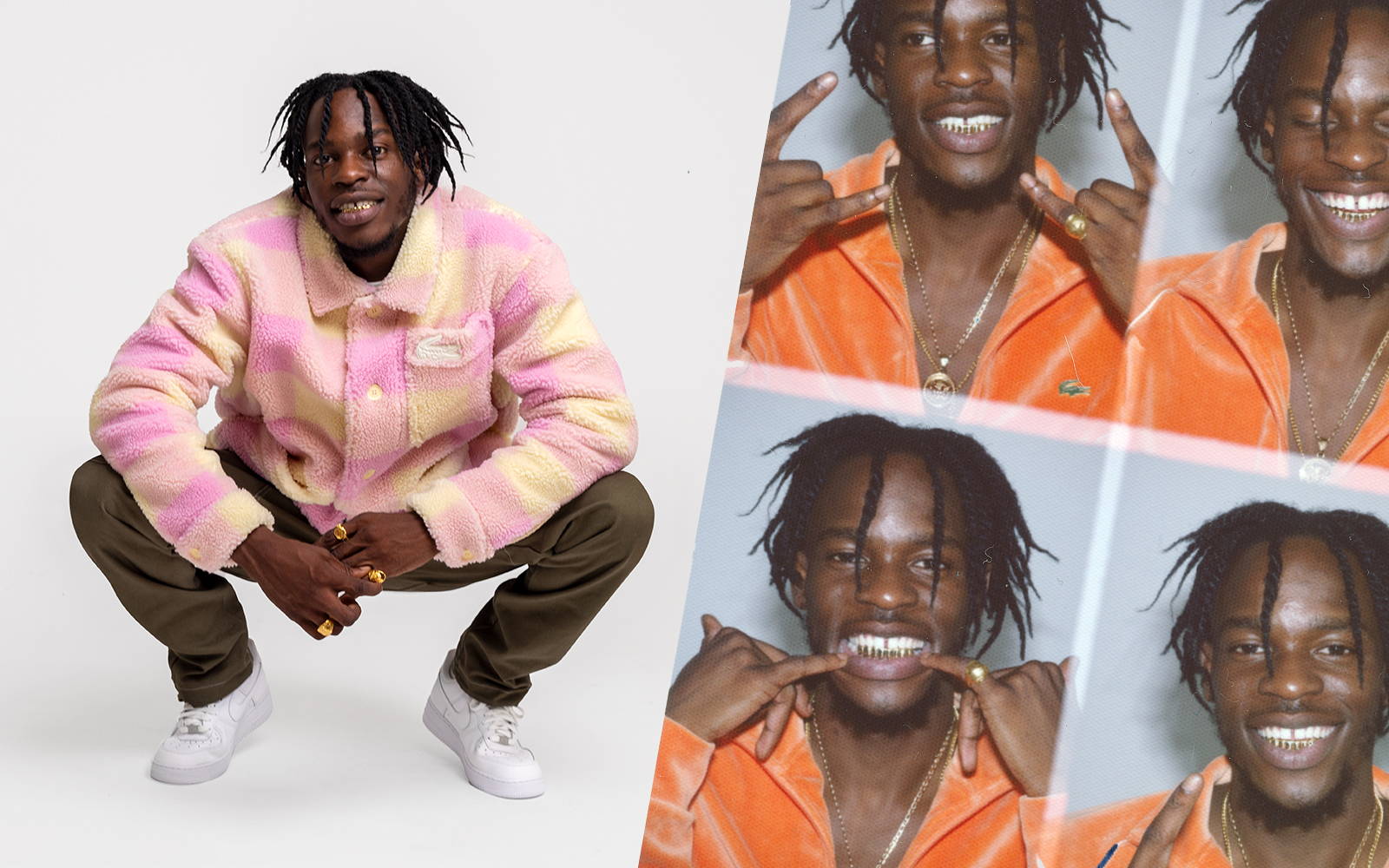 London rapper TiZ EAST has had a good year. Tracks like “24/7” and “Bad Habits” spread his name beyond the streets of Newham, and his latest singles, “Hello” ft. BOJ and Donae’O, “Trappy”, and “Unsigned”, are furthering his rise.

Words by Octavia Akoulitchev
Photographer - Kid Circus
Stylist - Anastasia Busch
Blending his signature bubbling flow with signature bubbling flows with Afrobeat traditions and day-glo production visuals that illuminate the streets where he grew up, his latest releases are catchy as they are jumpy.
EAST caught up with Rollacoaster to talk about the importance of embracing wherever you’re at on the road to success, how growing up in London has influenced his music, and why he’d choose to work with Michael Jackson over Tupac.

When did you start making music?
I started making music properly myself about five years ago. And I'd say taking it serious… the past three years I’ve been really trying to do my ting.
What was it that made you first realize that music was the path you wanted to take?
Just being around it, I guess. You know, things like going to church and hearing music all the time just gets you into music, and before you know it, you're trying to make your own raps and whatnot. And yeah, that's how it started, really.
So was church your first meeting with music?
Yeah that I can remember, going to church with my mum, young, and just listening to the choir. That was my first insight of music, like seeing it myself.
Your tracks have been described as “East London street tales”, how did growing up in Newham influence your music?
Yeah definitely, growing up in Newham, you see a lot of things, you hear a lot of stories, you go through a lot of things. And that will obviously inspire you to tell a story because you see it, it’s in front of you, you see it every day, so it’s a part of you really.
What kind of thing?
Like from young, you hear, I don't know, people you sat in class with, they die. That's probably the craziest thing that happens. So, you can kind of guess what other types of things go on. But it’s crazy sometimes, the type of things that happen and it’s a small place so you kind of know everyone. When things happen to people you somehow know them, you might not be close with them, but you know them, so still it affects you in a way.
Do you channel that into your music?
I try not to talk too much about the violent stuff I see. I just try to inspire people and just tell maybe a softer side of what’s going on, cos it’s a bit crazy, some of the things. You can't really put that into raps exactly how it happens, so I guess I word it differently. Certain people word it in different ways, but I just do it in a subtle way.
Yeah, I love how your music has such a positive vibe. I feel like that really comes across in your new single “Trappy”. It has such great, vibrant energy and everyone in the video seems to be genuinely enjoying it. The ending when everyone's laughing and dancing is so uplifting – was it fun to film?
Definitely, the video was definitely a fun shoot. I mean there were dancers, there were cabs, there were a lot of things going on that day, so yeah it was definitely fun to shoot. The people involved were lovely, the camera crew, everything was great that day. Yeah, video-wise it was just vibes. To be honest, even creating the song was just vibes as well man. Like I said, I don't really need to explain what’s going on in Newham in a gruesome way, so I was just vibing and putting words together and trying to make it sound nice for people to listen to.

Yeah and that optimism really comes through in the lyrics. It’s a far cry from a lot of rap hustle anthems - you’re singing about the importance of enjoying “being trappy”, and seeing the beauty in where you’re at, rather than just trying to escape it. I was wondering if you could talk a little about those lyrics, and why it’s important to you to embrace where you’re at on your journey to success.
Everyone’s got to work before they get somewhere, innit. You gotta embrace where you're at, in that time, cos you're only getting better. You’ve just got to just embrace what's going on in that moment cos it’s all part of the journey and you learn on the way.
Can you talk a bit about this track that’s coming out tomorrow “Unsigned”?
“Unsigned” is just, you could say, a follow-up track to “Trappy”. It’s a bit more of a summery vibe but it’s the same producer so it’s sort of the same sound, but I think it's just a bit better innit (laughs). It’s out tomorrow 7pm, on my channel.
Sweet, that’s so exciting, congratulations. Over the past year you've teamed up with some great artists, from Moelogo to Nadia Rose, who you would love to work with next?
I've got a feature with someone that I’d love to work with and I’ve always looked up to, but it’s already happened and it's coming out in two months. So you might as well just wait to see who that person is.
Ok, I can't wait. Who would be your absolute dream person to work with – dead or alive?
Dead or alive! Anyone… I’m not even going to say the obvious that people say, like Tupac. I feel like I would get someone that I would need on the chorus. It might sound crazy but I’d get Michael Jackson. If it’s anyone ever, I don’t care, I would get Michael Jackson, you can’t top Michael Jackson.
What's next for you? Have you got any big plans for the rest of the year?
I’ve definitely got a couple more singles out. You could get a tape, but definitely more songs and more videos. 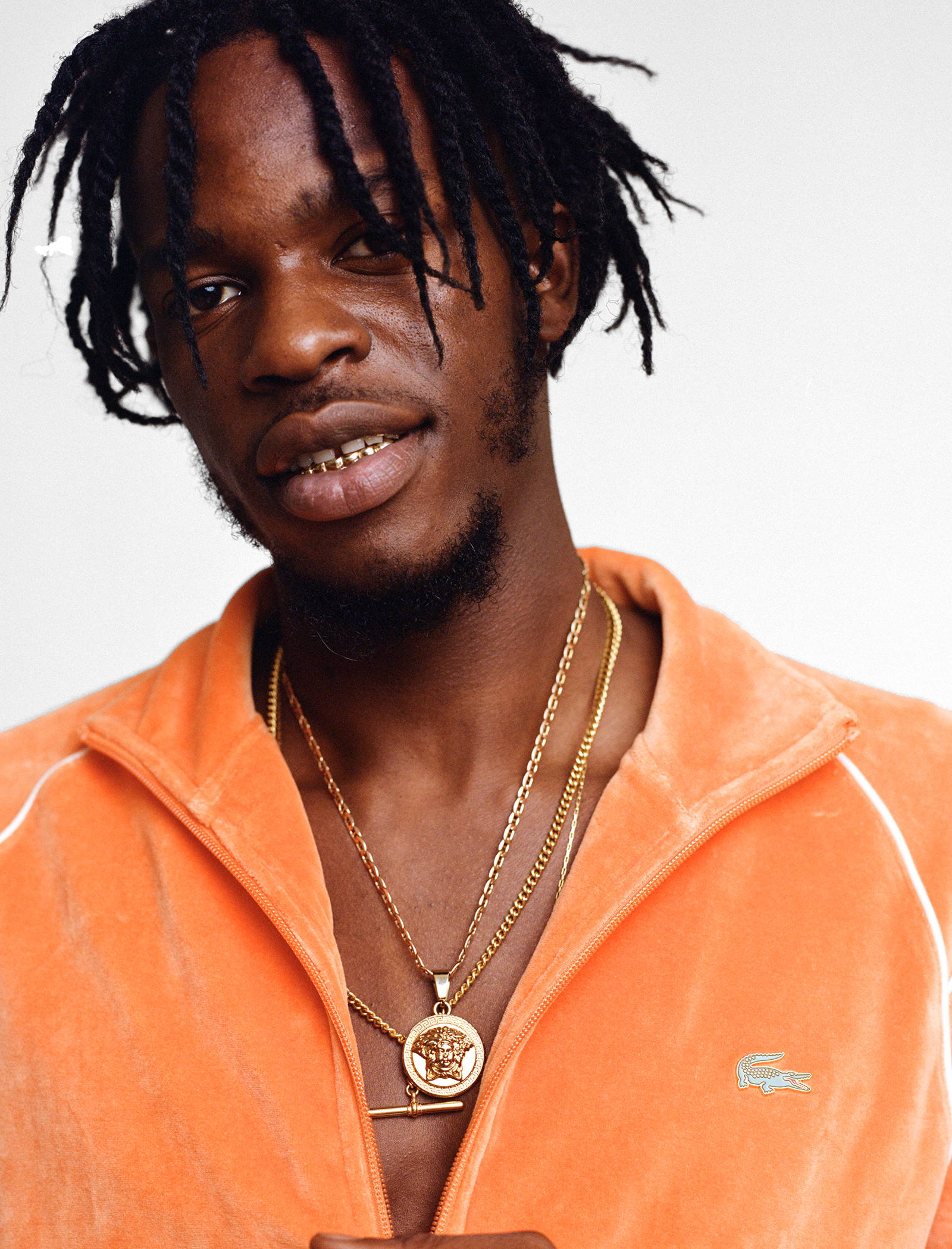 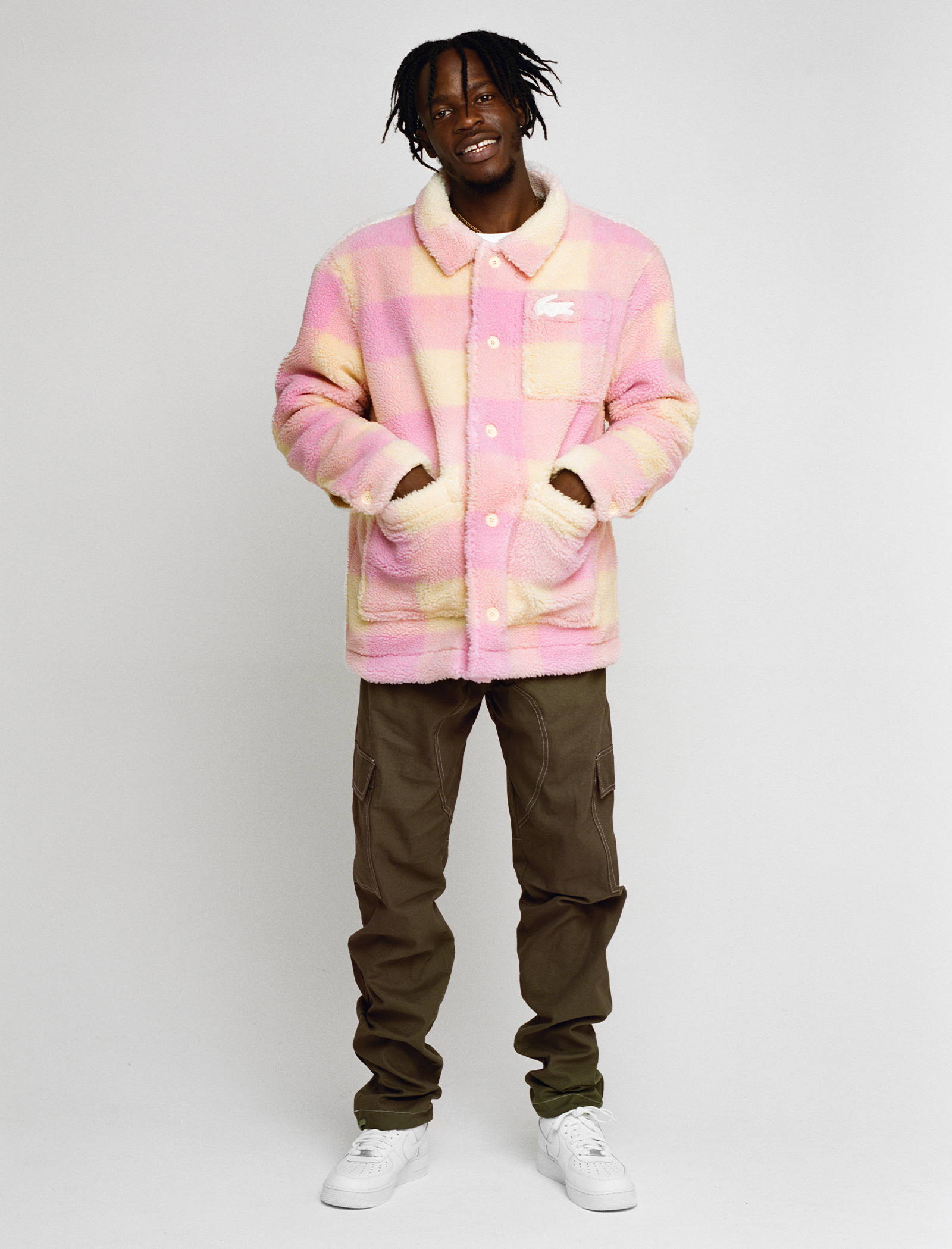