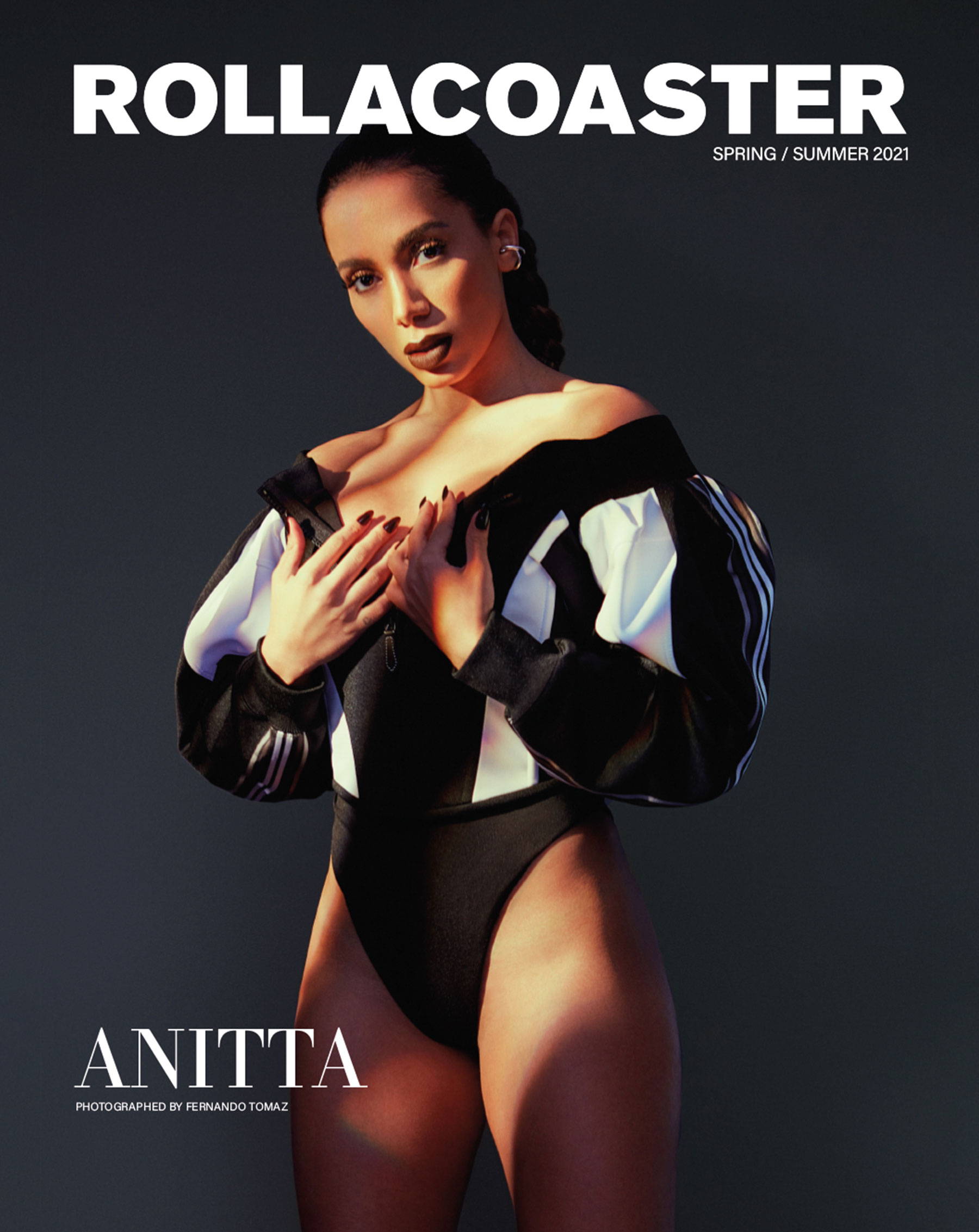 Brazilian-sensation Anitta is back on the music grind and is better than ever. The artist is planning on dropping her fifth album later this year. An increasingly global audience of fans got a preview of what’s next from Anitta with her recently released single ‘Loco’ from her upcoming album.

Anitta sat down with Rollacoaster to discuss her musical influences, the popularity of Latin America music and what’s coming next. She embodies the explosion of interest in the Latin America music scene, which is gaining a foothold in markets in every corner of the world. Anitta’s sophisticated and sexy musical aesthetic makes her the perfect ambassador for why a language barrier shouldn’t prevent listeners from enjoying amazing music.
Interviewed by Henry Petrillo
Henry Petrillo: What is your favorite part of the Brazilian music scene?
Anitta: Without a doubt, funk carioca. It is the sauce that I drink daily. I love seeing and listening to new artists of that genre, getting involved with new beats and lyrics. Funk says a lot about the periphery and favelas (slums). The Brazilian way of seeing things and our sensuality. There is no way to stand still listening to the funk beat.
HP: What inspired the Middle Eastern influences on your latest single, ‘Loco’?
A: In fact, music production always seeks elements to compose music, something that gives life and movement within what makes sense to the producer. I believe that in research, production saw sense in the beats and elements that make up ‘Loco’.
HP: Where did the idea for the music video for ‘Loco’ come from?
A: I was on vacation in Aspen and, one day, going down a mountain listening to the song alone, I thought how incredible it would be to bring something crazy to this scenario. I thought of girls in bikinis going down the mountain, enjoying parties on the edge of the track. Only two days after that moment we started making the video in Aspen. I made my team crazy.
HP: When did you first start writing music? What has been the most important aspect growth you’ve experienced as a musician?
A: Since always. The music in my life came from a very young age. I used to sing in the choir of my church, where my grandfather was responsible for music. Soon after, in love with funk, I decided to write lyrics that made sense to me, that reflected my state of mind and everything that I thought an empowered woman should externalize. I believe that my first album was a unique experience as a songwriter. There I recognize myself as an artist and establish my identity.
HP: Why do you think music from Latin America has started entering the mainstream now as opposed to before?
A: I believe this has to do with social and political factors. The strength of Latinos worldwide who are speaking up and growing as the world realizes the richness of culture and the importance of the Latin people, which has often been in a subjugated situation. A new generation of Latin artists represent the growth of the Latin people and helps to inspire more confidence in our power and ability to occupy spaces in the mainstream.
HP: Who are your biggest musical inspirations?
A: Mariah Carey, Caetano Veloso, Gilberto Gil, J Balvin, Pharrell, Shakira
HP: You make music in English, Spanish and Portuguese - what are the challenges or advantages of making music across different languages?
A: The challenge initially was to sing and compose exactly the way as a native would. The advantages are being able to mix cultures, expressions, being able to expand my work to more people. This is very special. It is a dream coming true.
HP: What should fans expect from your next album?
A: I think a more mature Anitta, musically speaking. Collaborations and a job done with great care.
HP: What does it mean to you to be a part of Time’s Time Next 100 list?
A: It means immense responsibility. I received this position with great pride, on behalf of all my fans and family. I am also very happy to represent my country and women.
HP: What do you hope to accomplish next as an artist?
A: I always live one day at a time. First of all, I hope to finish my album and be able to promote it safely. I hope to find myself as an artist on each work. Carry out projects with which I identify with body and soul.
Photographer: Fernando Tomaz
Beauty; Henrique Martins
Stylist: Clara Lima 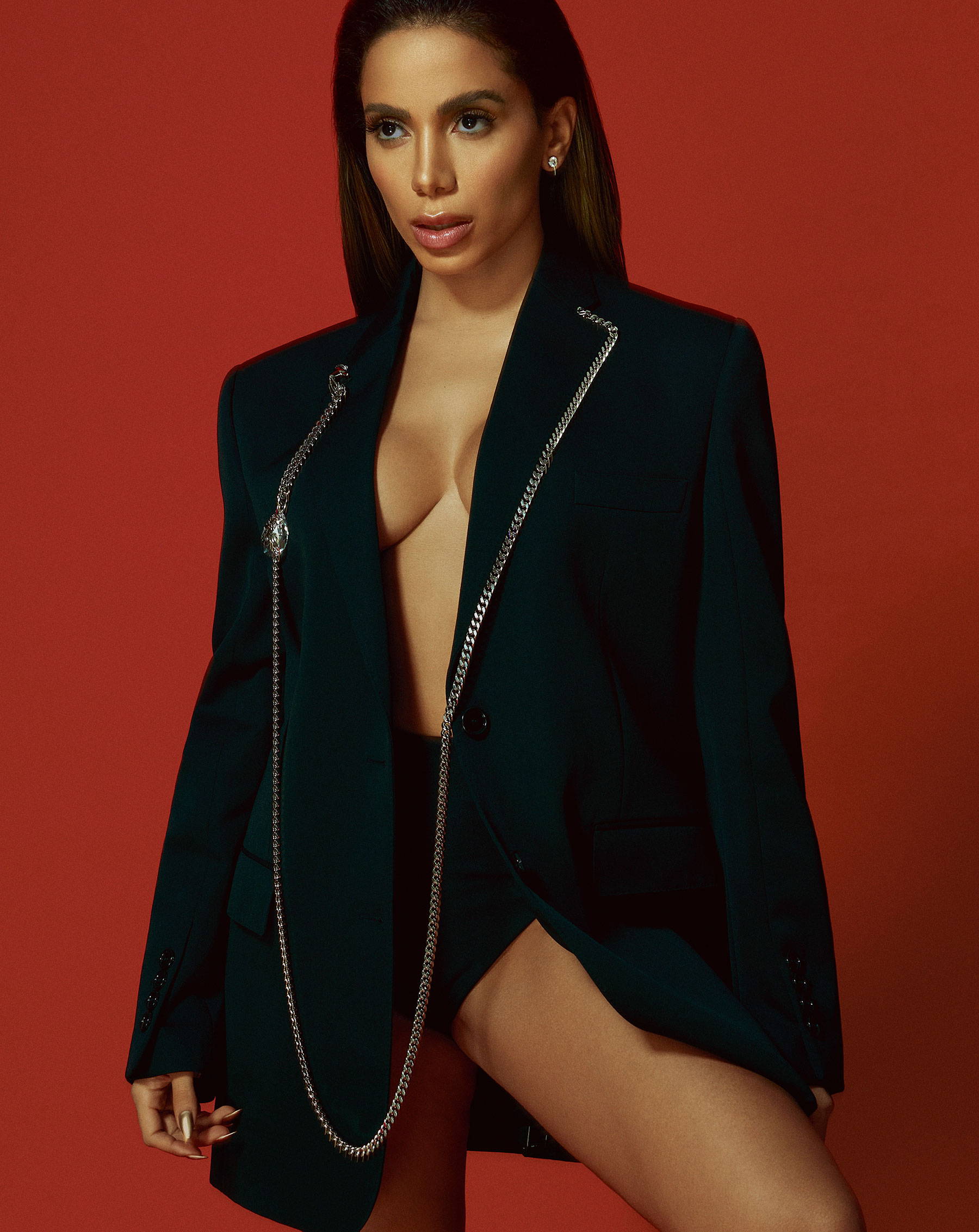 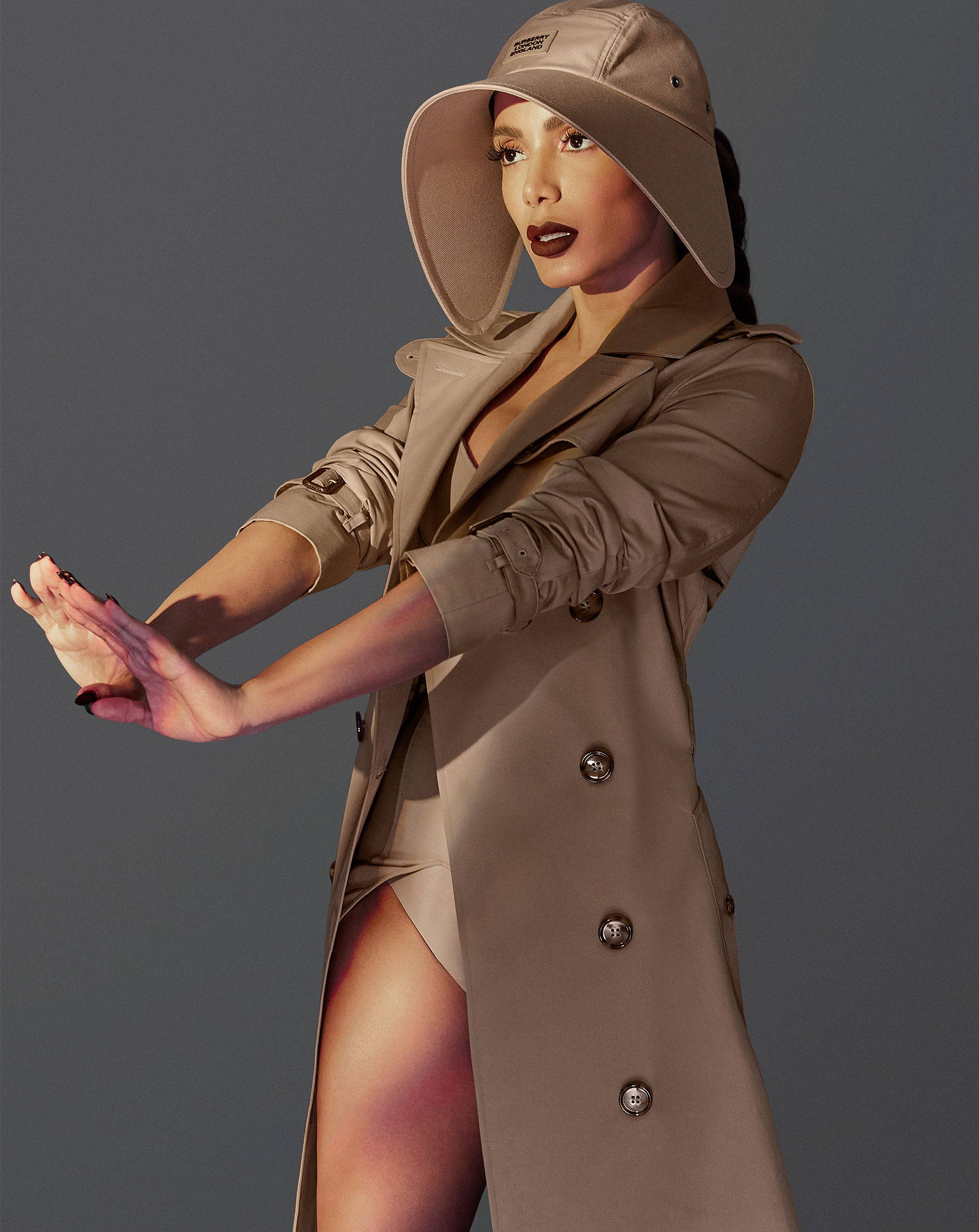