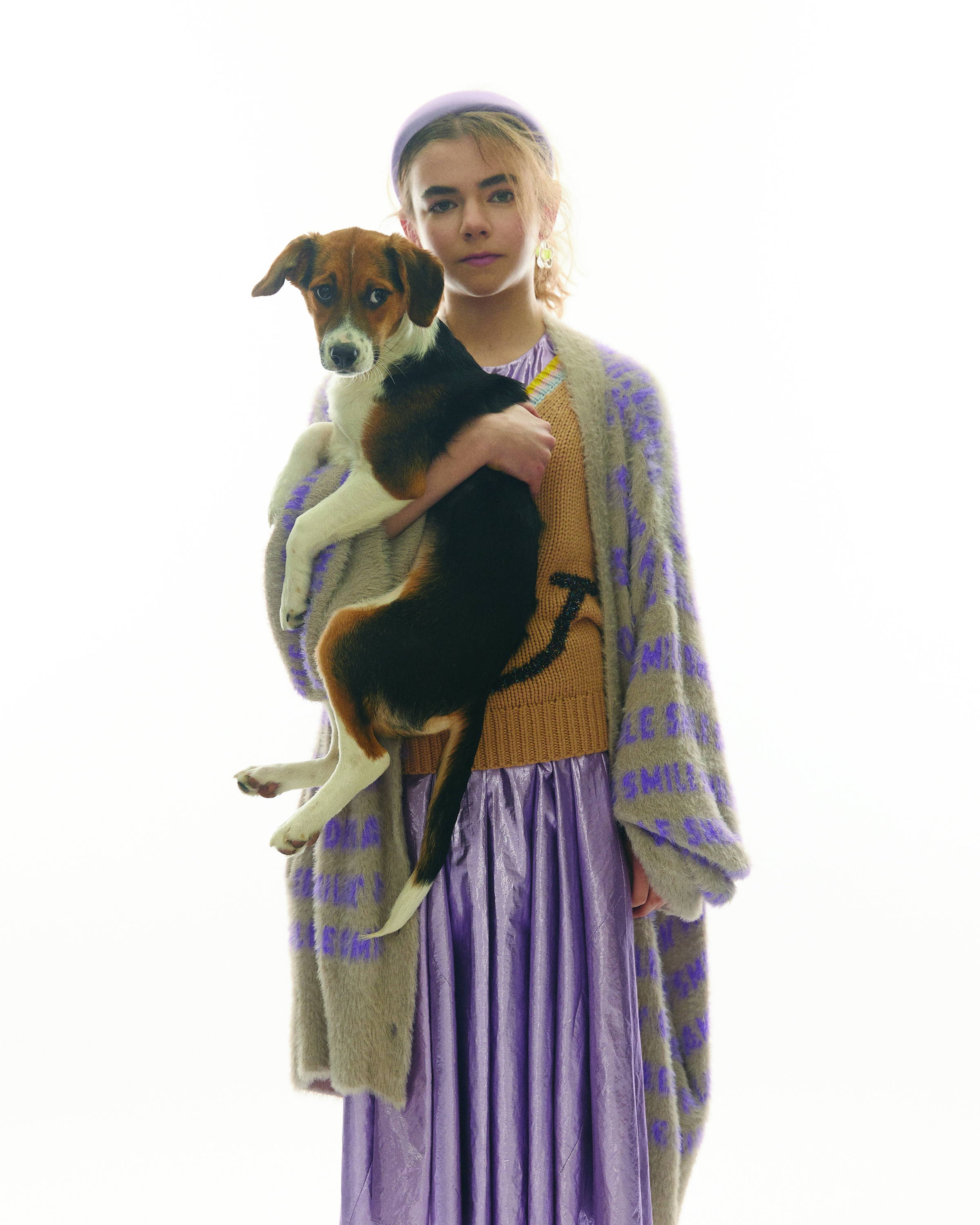 MATTILDA LAWLER sits down with Rollacoaster to talk about the new series, what she’s learned from Kirsten, and why she’ll never stop speaking up for what she believes in. 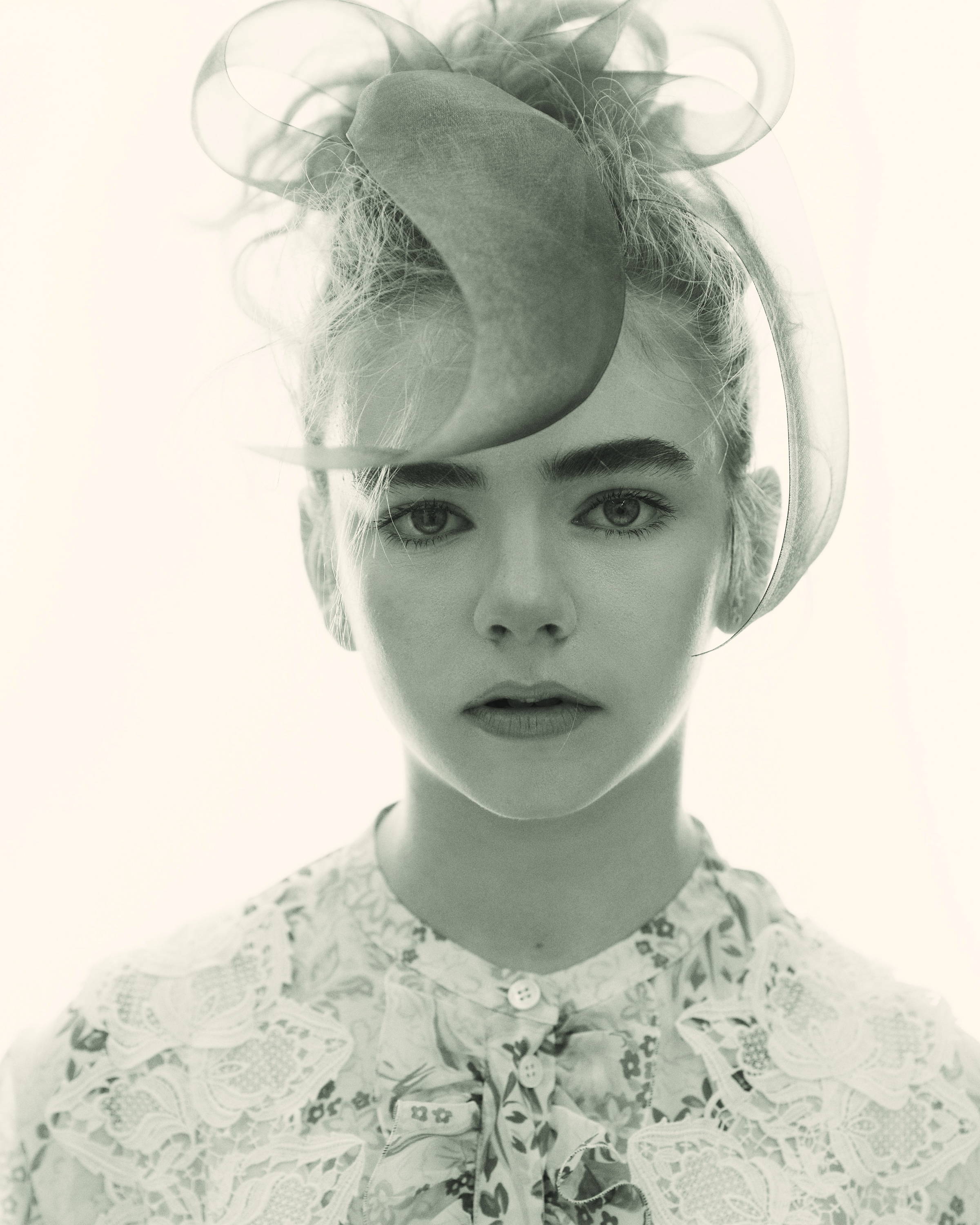