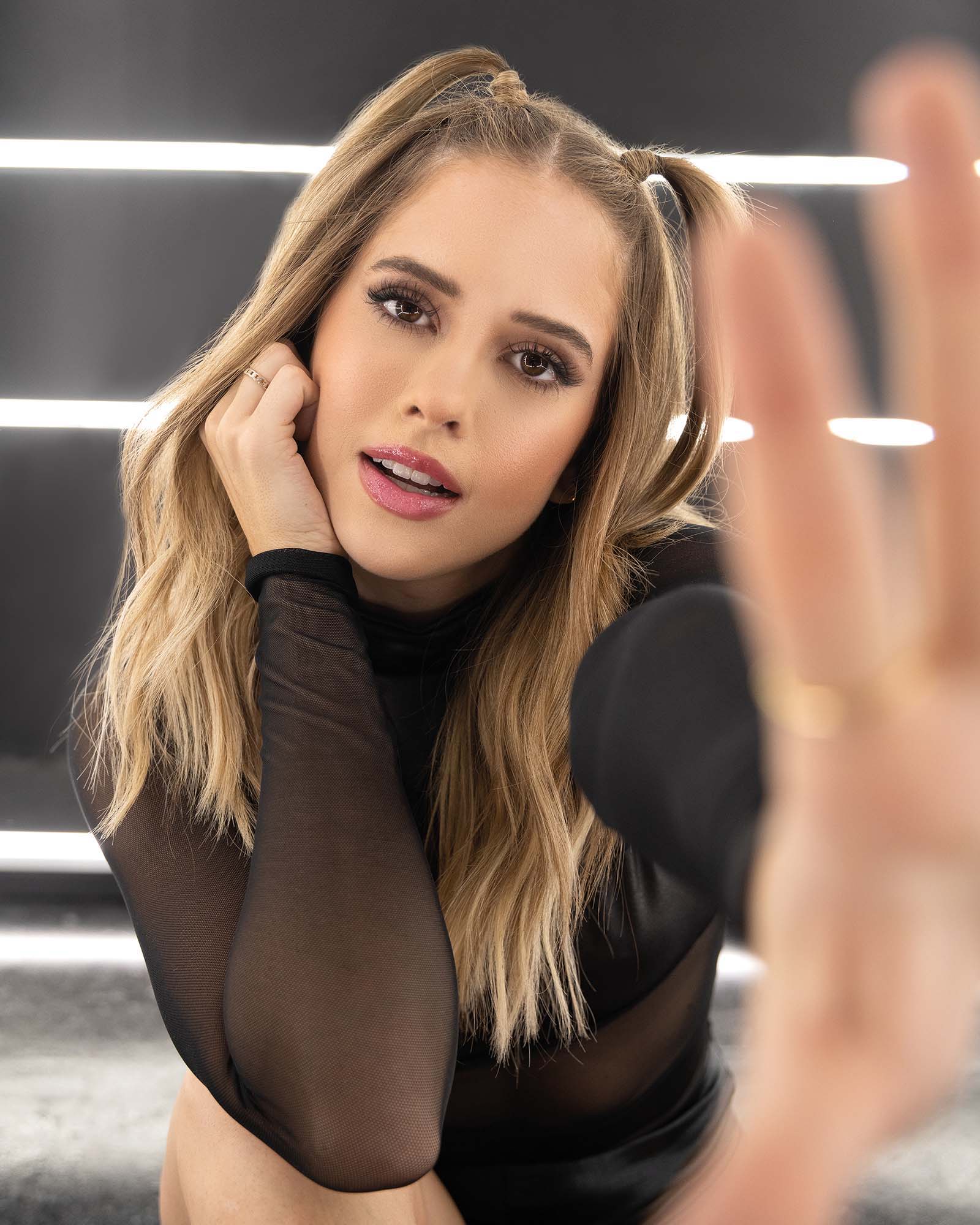 The newcomer talks making her debut, finding her sound and everything she has in store for 2022.

Words by Octavia Akoulitchev
Starting a new chapter can be quite daunting, between the uncertainty and fear of the unknown, it can take a while to take the risk. But for newcomer Kelianne, taking the risk was always on the cards. Making her debut at the tail end of last year with contemporary pop single “Boys”, the rising star instantly captured our attention with her sugary sweet vocals and infectious confidence.

“With anything I do I want to do it my best. I was honestly so excited and so determined when going into it,” the singer revealed. “…I want people to feel good when they listen. “

Already known in the gymnastics world for being a part of the U.S. National Acrobatic Gymnastics Team and competing in the World Championships, the star is making a leap into the music world this year, and carefully crafting out her own niche. Ready for the next chapter and due to incorporate her past into her music, we sat down with Kelianne talking the new venture, the pressures she has felt from social media and how her dad is her biggest inspiration.

Check out the interview below…

Hey Kelianne, how are you? How has this past year been?
Hi! I’m doing great! This past year was a great year! Lots of change but overall good.

The pandemic affected a lot of people’s creativity, was your creativity affected in any way?
I think it made me more creative. It pushed me to make more content because there weren’t really any other outside distractions. When you are stuck at home with nothing else to do, you get creative.

How did you first get into music, what sparked the interest?
I’ve always had a love for music. I grew up in a very musical family. My dad can pick up any instrument and play it. He inspired my love for music.

You’re known for your gymnastic and dancing skills, what made you switch to music and what do you prefer?
I’ve always wanted to do music and had a passion for it growing up. I love that I can still incorporate my dance and gymnastics into my music career with performing!

You come from a musical family, has this impacted your sound?
I was always around music and listened to a bunch of genres growing up. So, I definitely had to figure out what my sounds as an artist was.

You have millions of followers? Have you felt pressure in any way?
Yes and no. I do have a lot of eyes on me all the time but I try not to think about it like that. I just stay true to who I am.

And you just dropped your debut single “Boys”, what was your mindset going into it?
With anything I do I want to do it my best. I was honestly so excited and so determined when going into it.

Who would you say inspires you?
I look up to a lot of artists but honestly, my dad has been a big inspiration. He is such a hard worker and so talented. I learned from him.

What are you most excited for in the new year?
I’m excited to see this chapter in my life. I can’t wait to see where my music takes me. 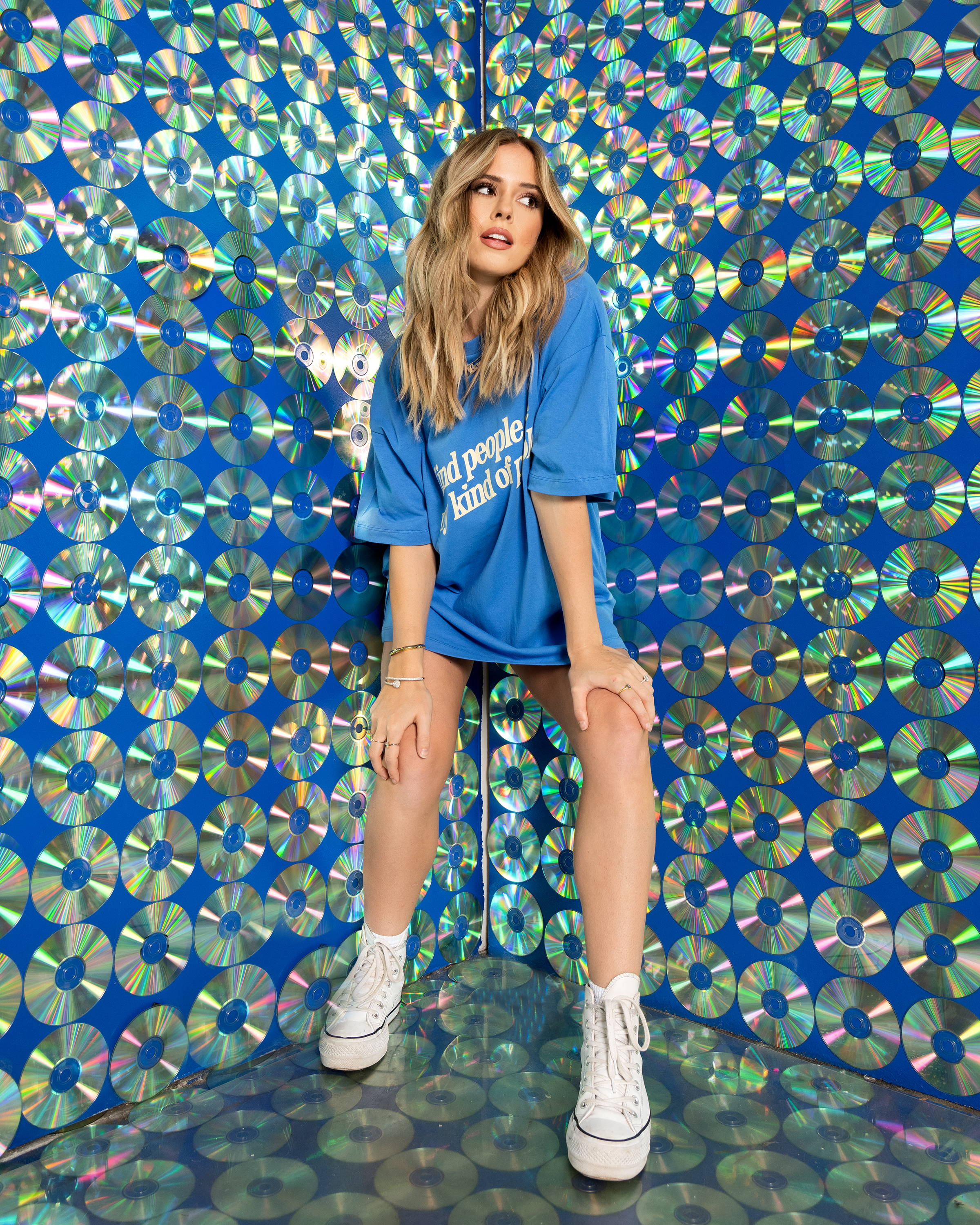