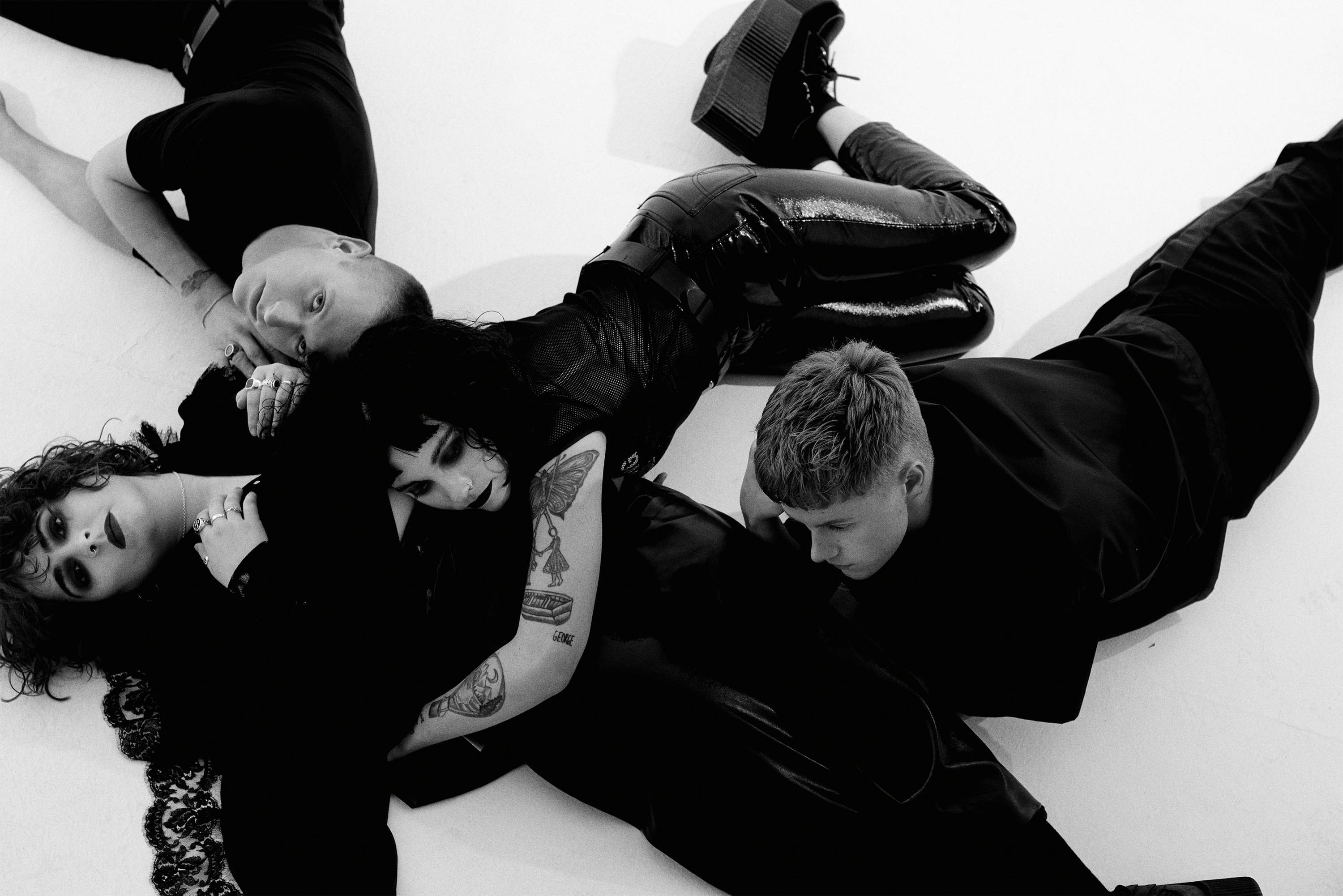 Heather Baron-Gracie and I have only just started our interview and we’re already arguing. Thankfully not about anything that might result in our hot drinks being thrown across the table; we’re having a slight disagreement over which one of us is the biggest Pale Waves fan.

By the end of our 20 minutes together, I’ve already gone on several tangents (read: word-vomited/fangirled) about how much I love her, the new album and anything remotely Pale Waves related, however the front woman of the Manchester-based band still has me beat.

See, for Heather, Pale Waves are basically the musical embodiment of her. The lyrics are her diary, the music is the melodies that play in her head, and the bandmates - drummer Ciara Doran, guitarist Hugo Silvani, and bassist Charlie Wood - are her family. 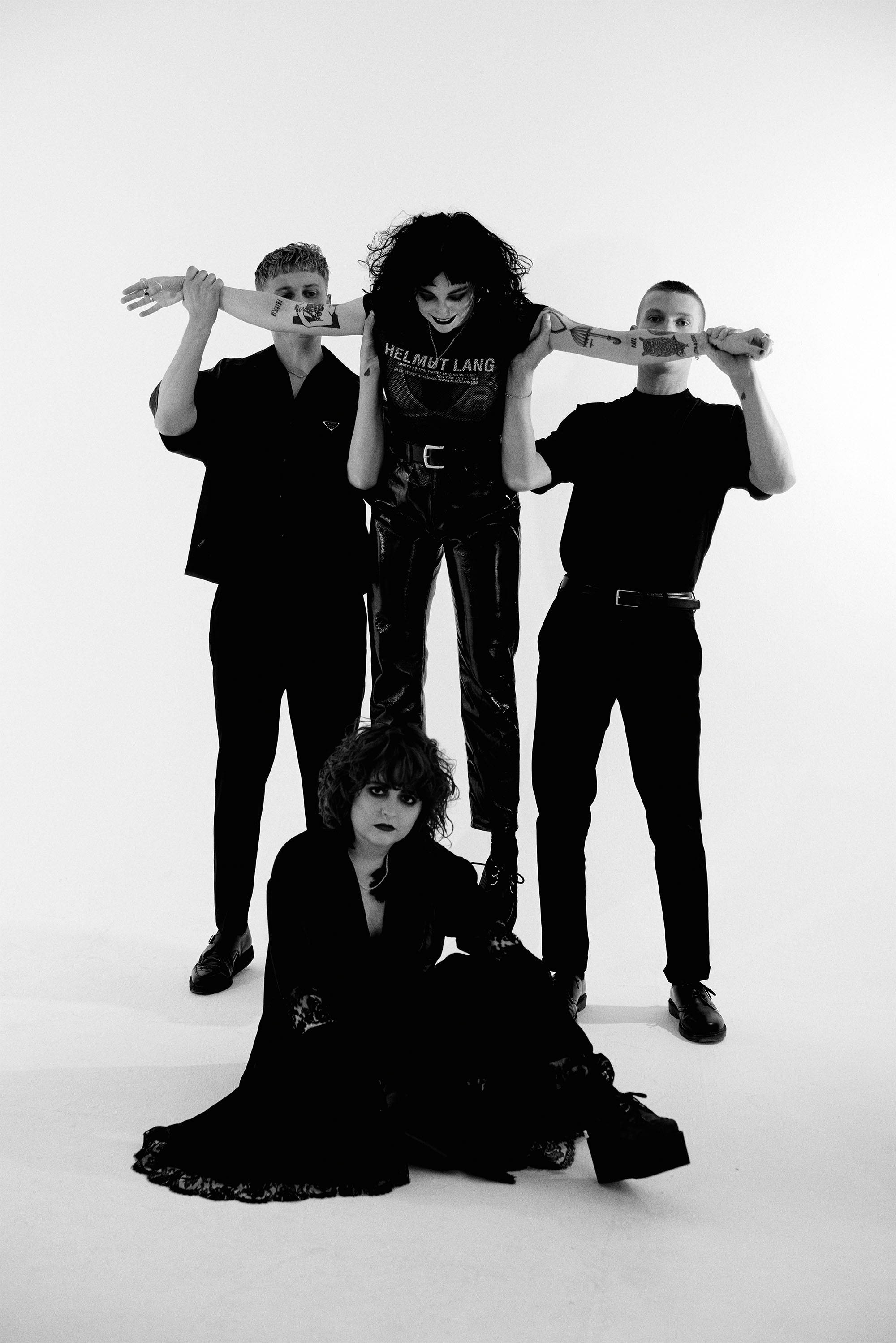 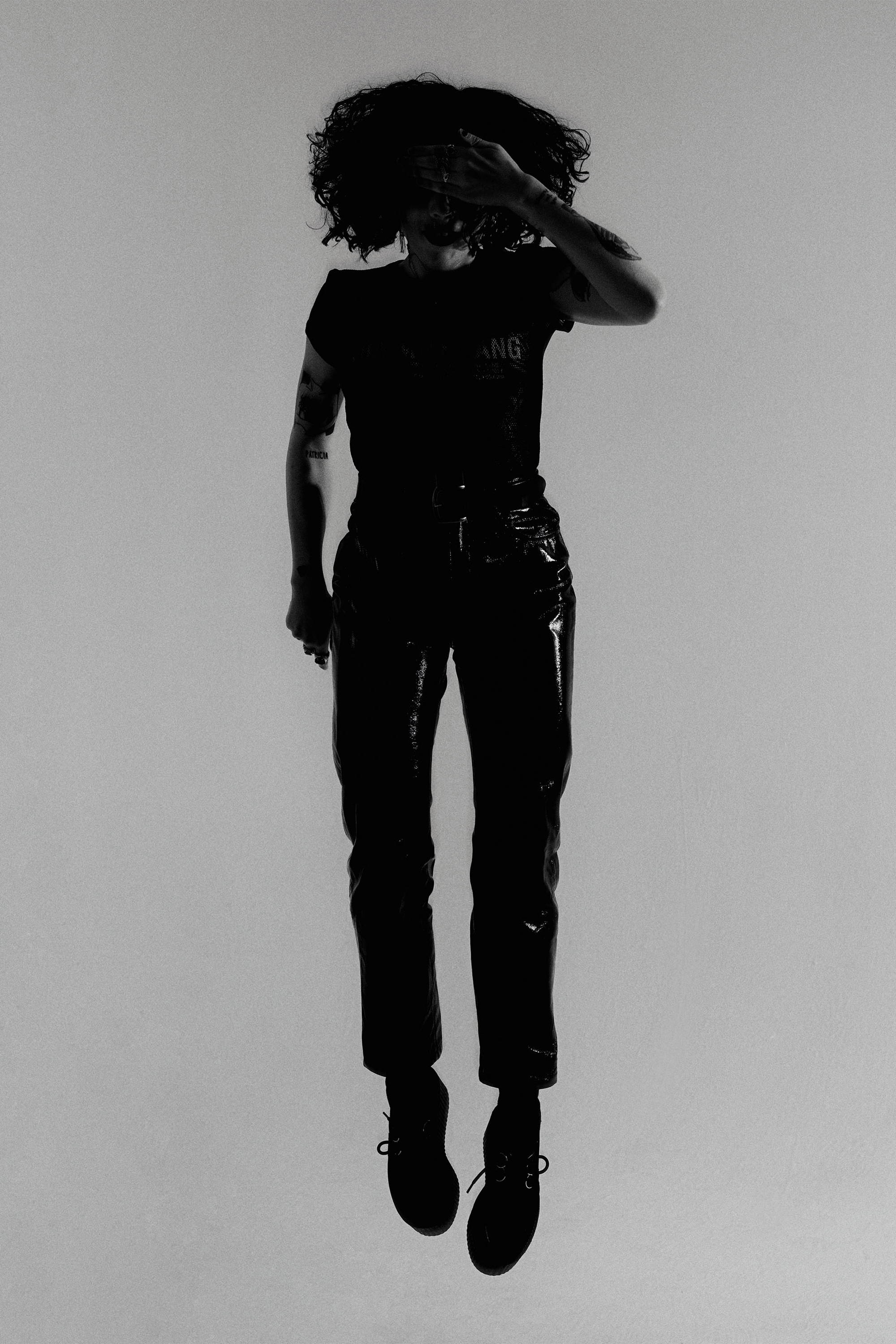 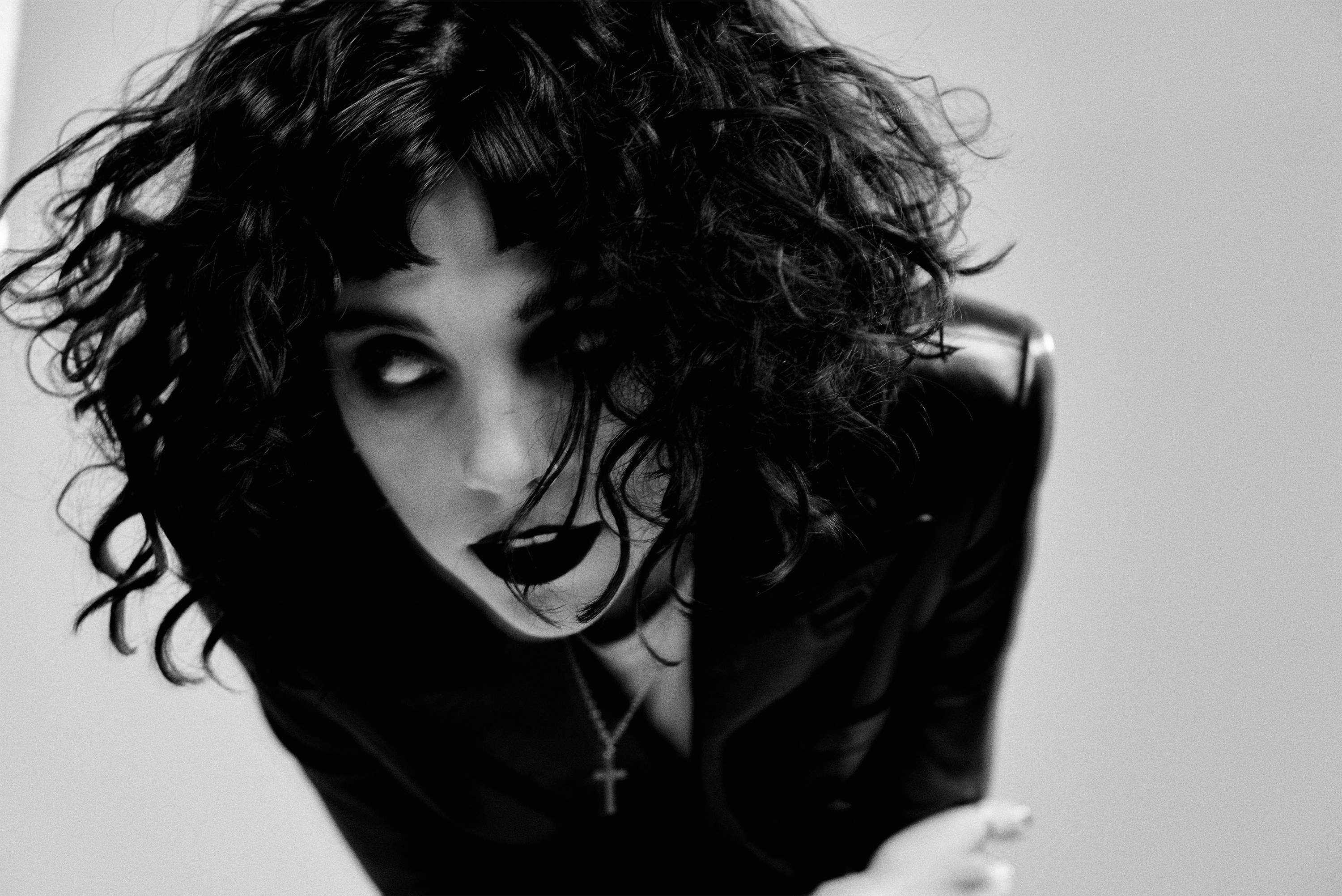 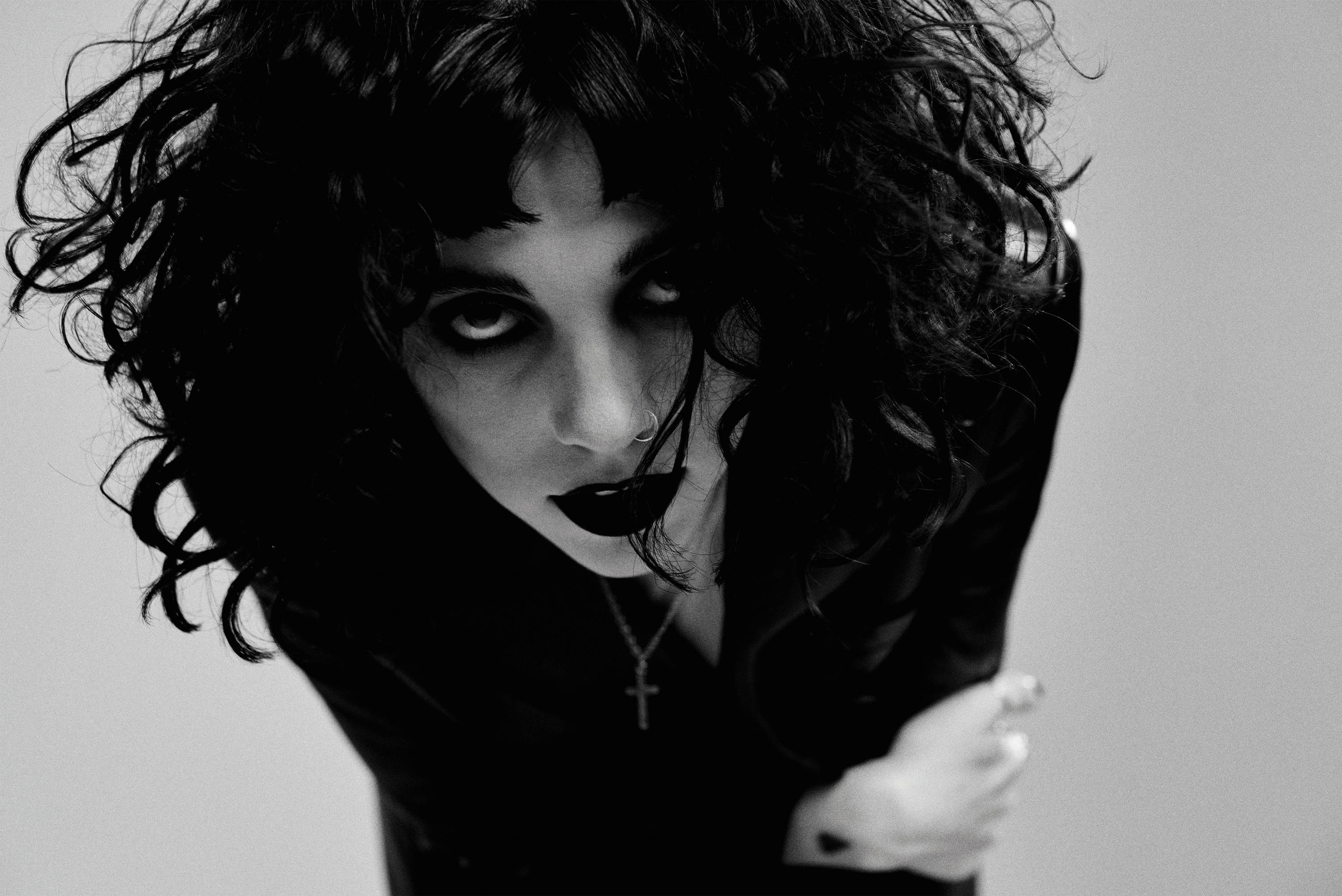 Originally meeting Ciara at university in Manchester, the pair's friendship forms the unshakeable core of Pale Waves. Bonding over their shared goth aesthetic, the two met the first day of uni and have been inseparable ever since. In fact, earlier this year they even got their names tattooed on each other. If that's not the ultimate show of #FriendshipGoals, I don't know what is.

Starting to make music together around five years ago, the duo recruited Hugo and Charlie to complete the line-up. With Heather writing the lyrics and Ciara handling the sound, the four-piece’s penchant for pop bangers attracted the attention of record label Dirty Hit in 2016 and, flash forward two years, they have become one of Britain’s biggest bands.

Sky-rocketing to fame following the release of their debut single “There’s A Honey” in early 2017, the last year and a half has been pretty much non-stop for the quartet. “When we wake up, we’re always like ‘What city are we in now? Where are we?’” Heather laughs. “It’s so hard to keep track of where you are. It sounds mental. I enjoy it because I’m doing what I love, I couldn’t do any other job, but sometimes you do sort of miss those home comforts. I can’t really remember the last time I was home at this stage… But it’s all good, we’re doing what we love everyday.”

When we talk, it’s a week to go before their debut album My Mind Make Noises will be released and the band subsequently head off on a huge UK tour, before Europe and the US. “Next Friday? Oh my god!” Heather gasps. “I’m really, really nervous. It feels like we’ve been waiting for a long time for this to come and then all of a sudden it’s literally there! It’s like ‘Oh my god, did we do everything we could? Is it the best it could be?’ But listening to it back, I’m really happy with it.”

Documenting their journey together as a band, the album flows between songs from when they first started up to now. It’s apt that it’s been described in John Hughes metaphors and coming-of-age terms, as that’s exactly what it is - fist-in-the-air goth-pop that will conjure up every emotion you experienced growing up. “It’s just literally about my mind,” Heather tells me. “How I feel about myself, my lovers, my ex-lovers, current lovers, my family, my friends. It’s literally just about me!”

Wearing her heart on her sleeve, Heather’s lyrics are destined to hit you right in the #feels. “Are you getting off with someone else?” she asks on “She”, channelling that all too well known emotion of constantly wondering what they person you fancy is doing. On album closer - and Heather’s favourite - “Karl (I Wonder What It’s Like to Die)”, she pens a heat-wrenching ode to her grandfather, full of strikingly raw detail about what it’s like to lose a loved one. 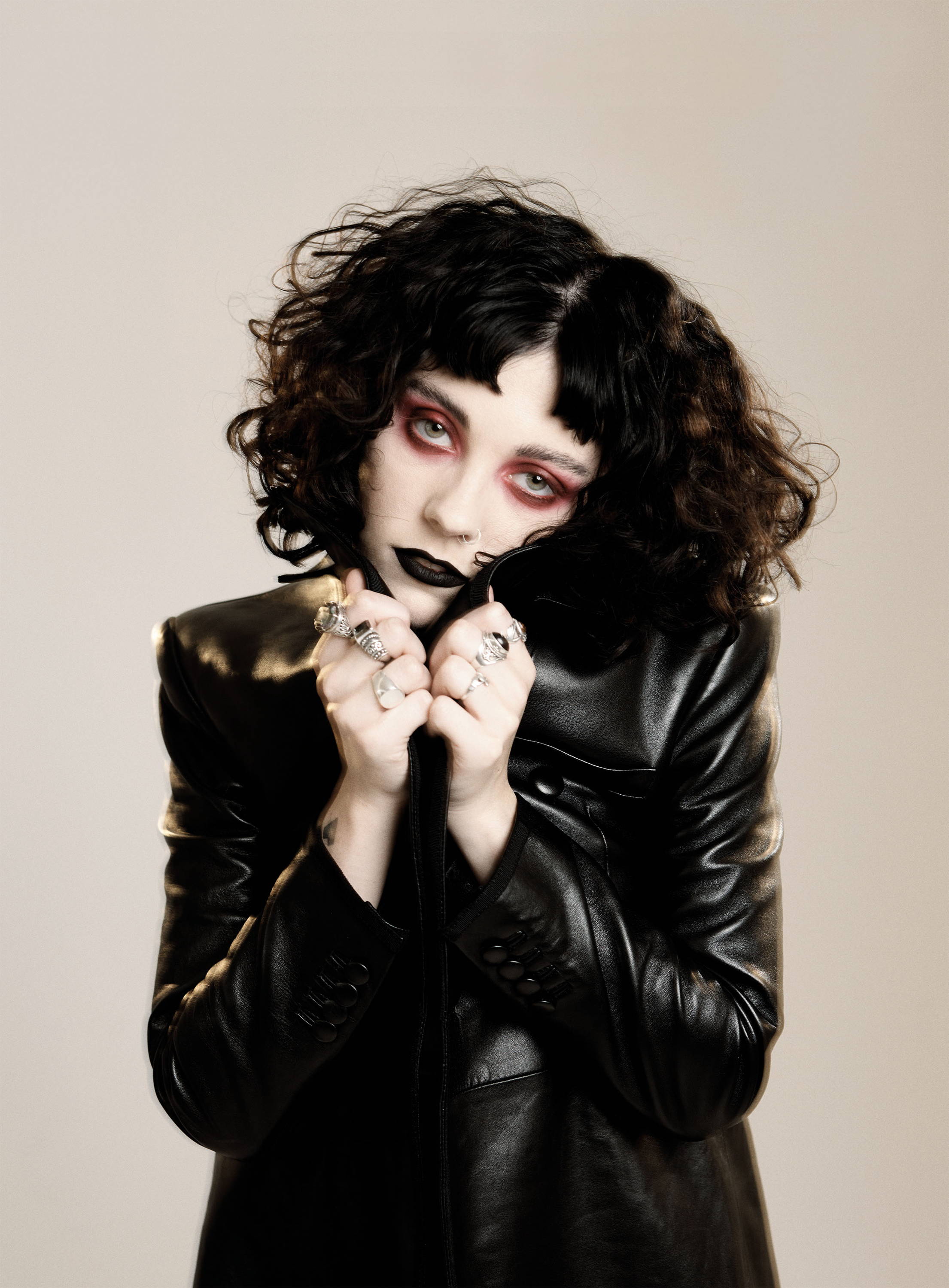 “I feel like that’s why our fans connect with us so easily,” she explains. “I write a lot of relatable and real stuff. I want people to know that I’ve been through that or I feel that way. I want them to be able to look up to us and find comfort in knowing other people have felt the same. I think it’s one of our strongest points so I’m not going to stop.”

As we chat about the record, Heather’s pride is magnetic and her face lights up as she reels off songwriting anecdotes. A week after, the album is released and the group celebrate by throwing a #PaleWavesListeningParty on Twitter where she shares a couple of stories with fans: “I wrote this first verse about Ciara because I genuinely thought she hated me at one point” she says of “Black”; “This song was hard to write because I had to admit a lot of things to myself” she writes about “Noises”.

There's something about Heather's writing and searing honesty that pulls you into every track on the record. Flitting between love and loss, and paired with the group's irresistible pop melodies, it's the kind of album you can cry to at one moment and bounce around your room to at the next. "Me and Ciara have always said that we want to make music that makes people dance but cry at the same time," Heather shares. "I think that's the most moving music, especially with pop."

"I want the fans to love it, I want it to be everything they hoped for and more." She continues. "And I want it to be something that can allow us to get more fans and sort of show us to more people. I just want it to be the soundtrack to people’s lives.”

Reading through the tweets on the #PaleWavesListeningParty hashtag, it’s pretty clear that the album is going to do just that. Gushing with love, Pale Waves' honest pop bops have tapped into the hearts of many in a way a pop band hasn't for a while. And as their second biggest fan (you can have the top spot this time, Heather), I can 100% vouch for this. 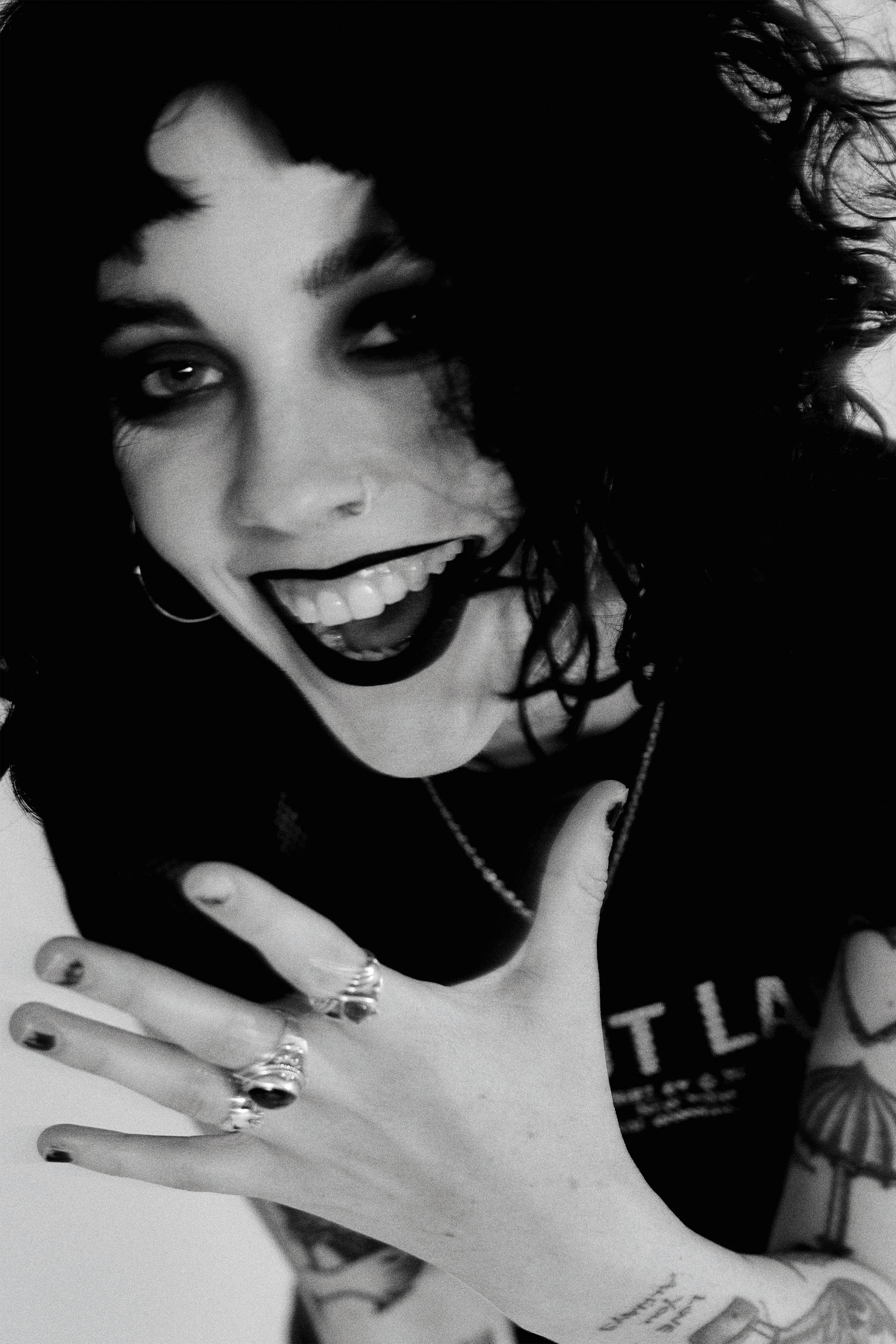 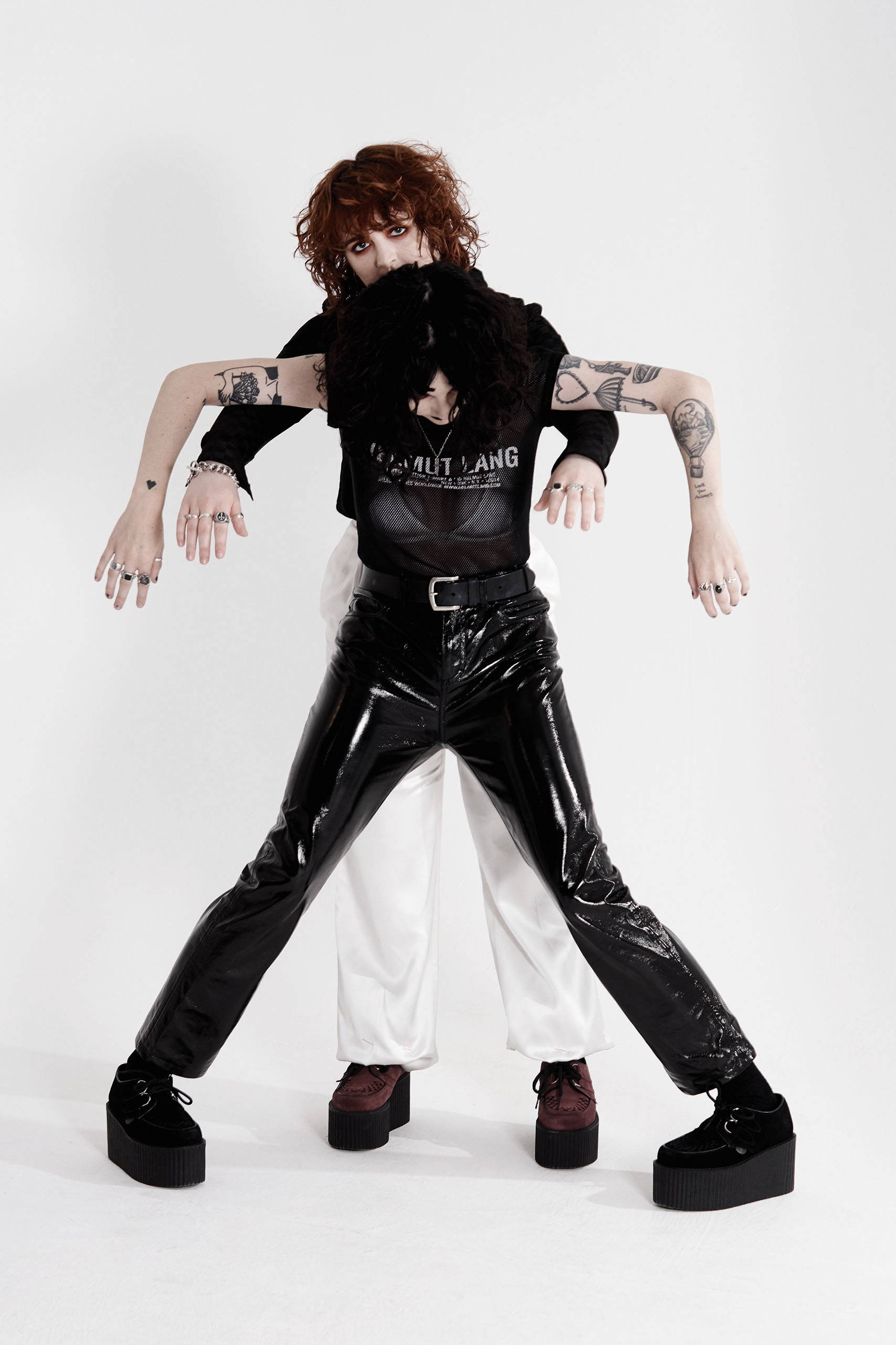 With thanks to F4F STUDIOS