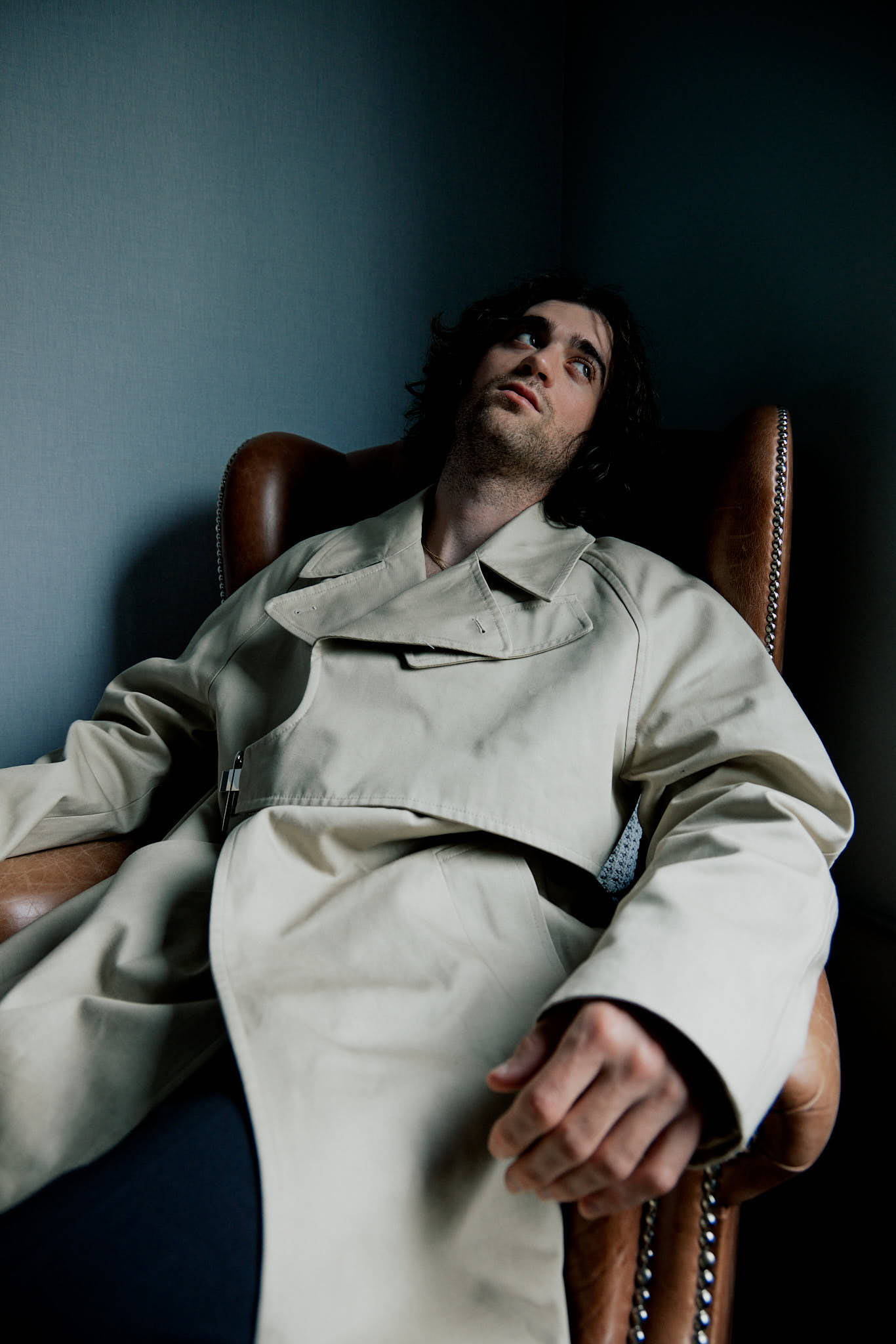 Alexander 23 Releases New Track “The Hardest Part”, a song reflecting on the loss of a person he grew up with.

Grammy-nominated singer, songwriter, producer, and multi-instrumentalist Alexander 23 has racked up millions of streams on his platinum single, “idk you yet”, and toured with John Mayer - not to mention he’s just released the catchiest break up single you’ll probably hear all year, “Crash”. 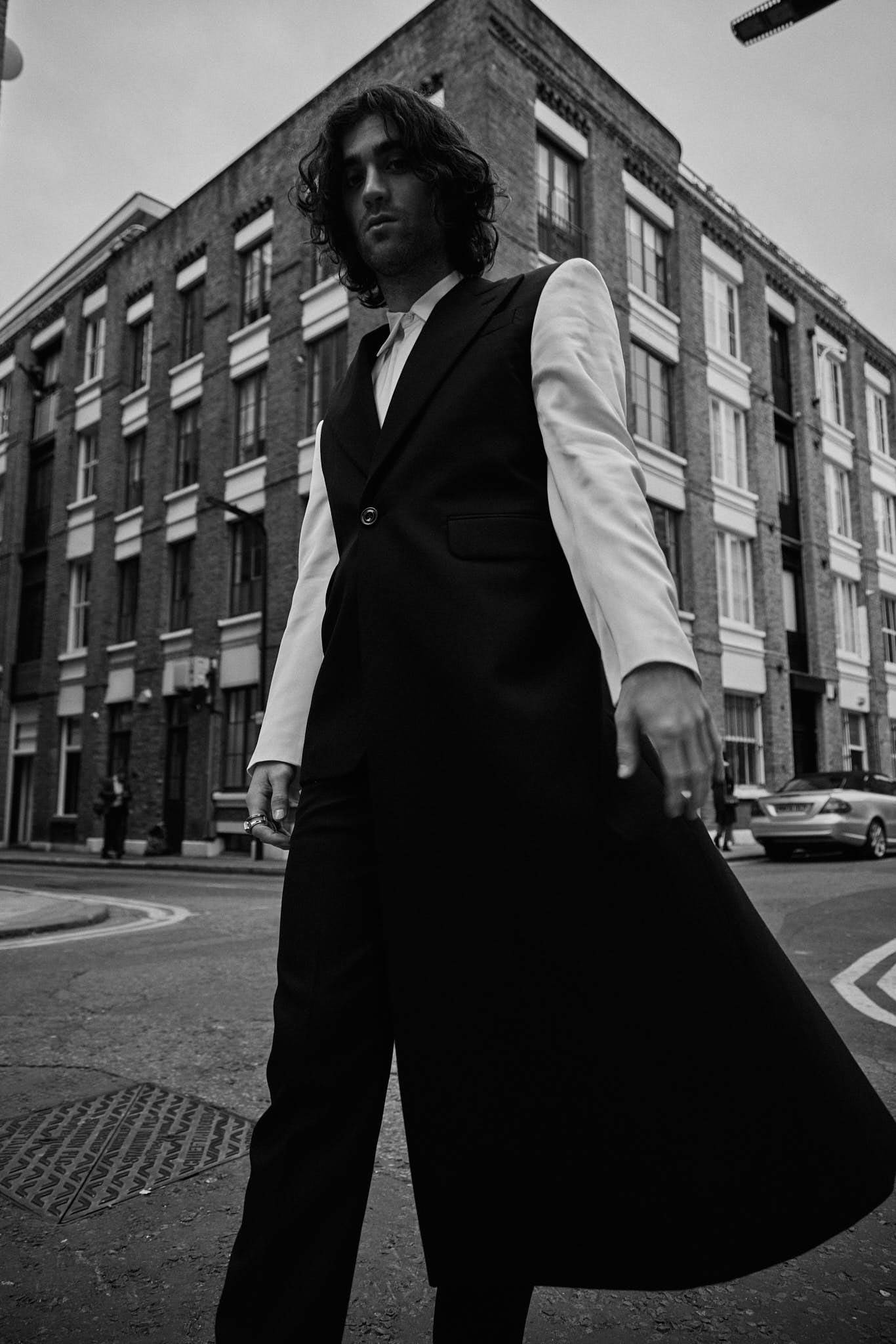