With their debut album set to wow on March 22nd, Californian indie dreamboats WALLOWS are exploring what it means to grow up. 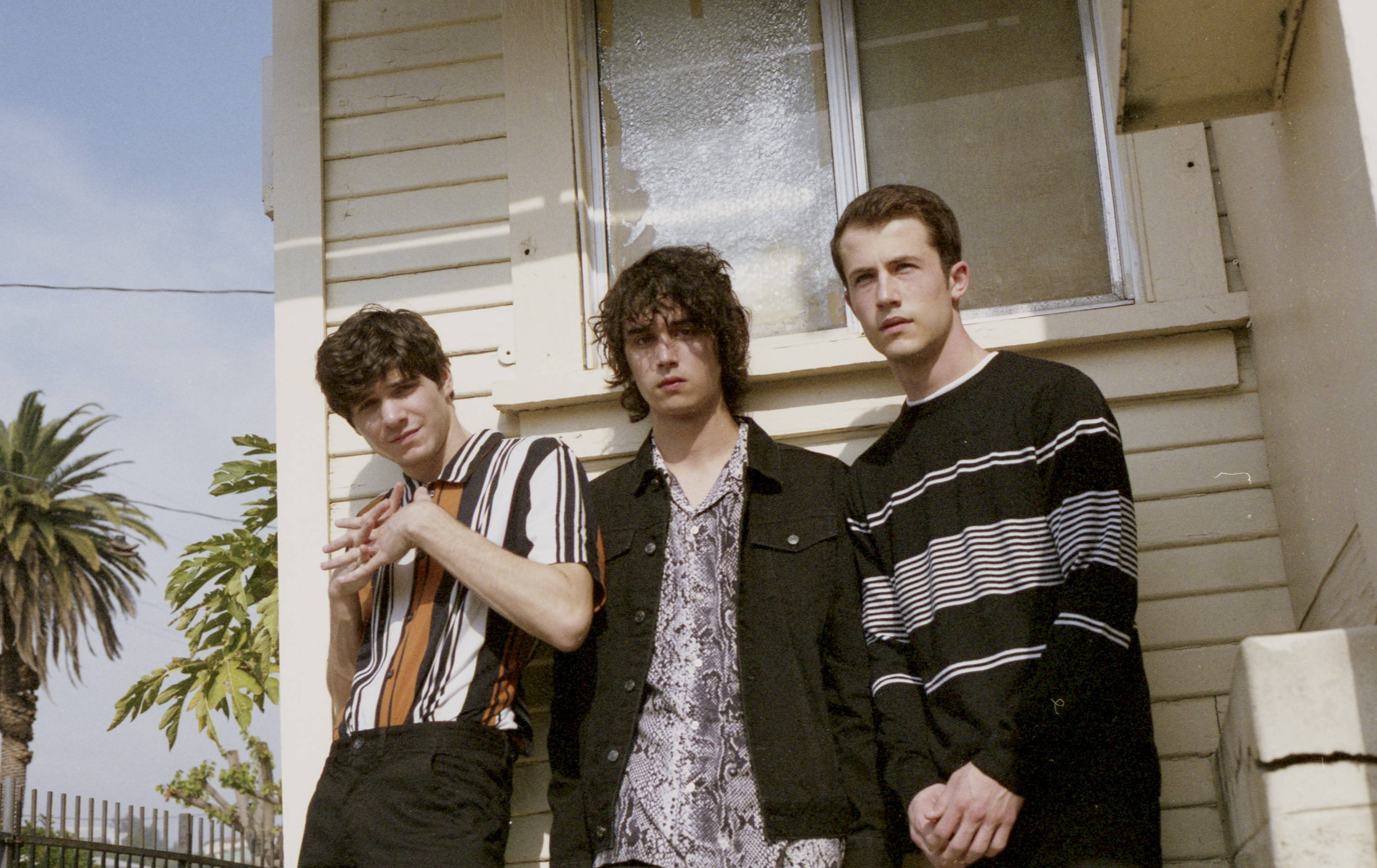 It’s a scientifically proven fact that you have to adopt a Sheffield accent when singing along to Arctic Monkeys. Try mimicking Alex Turner in anything other than his High Green tone and it just sounds wrong. This can be an embarrassing and difficult feat for any UK based listener to recreate, but add in the Northern vocabulary and our friends across the pond have no chance. “What does ‘summat’ even mean?” Braeden Lemasters laughs down the phone from LA, recalling the time he tried to master Alex’s pronunciation of “something” during “Do I Wanna Know?”. “We don’t have that word! And I tried to do it in the accent and I just sounded so lame!”

One third of Californian indie band Wallows, Braeden − alongside bandmates Dylan Minnette and Cole Preston − attributes Arctic Monkeys as one of the main influences on their sound. Although, the group first bonded over their love of old-school rock. “Dylan and I both liked Led Zeppelin and Jimmy Hendrix and I’d always try and convince him that I wrote their songs,” Braeden tells me, going on to describe the story of when he challenged Dylan to write a song called “Tangerine” and see who’s would be better, passing off Led Zeppelin’s version as his own to a none-the-wiser Dylan. “I was like ‘How is yours so much better?’ and he was like, ‘Wow, I don’t know, man,’” Dylan laughs.

First meeting at a very young age after their mums bonded in an online chatroom for new families moving to LA, Braeden and Dylan met Cole at a music programme four years later. He then went on to introduce them to the Sheffield quartet and expanded their musical knowledge to more modern bands. “He was really ahead of us in music taste,” Dylan explains. “At the time, we had a very classic rock, 70s influence. He introduced us to some of the artists that changed our perspective on how we can sound and how we can progress. I remember the first time that I heard Arctic Monkeys and The Strokes

Pulling on these range of influences, Wallows are adamant about not being put in a box with their sound. After releasing their debut EP “Spring” last year, the group were dubbed “easy, breezy Californian alt-pop” by the majority of music press and are hoping that their upcoming debut album Nothing Happens shows people not to label them so easily. “It’s pretty damn different,” Dylan emphasises. “People may think they know what to expect from us but I never want people to be able to. I think sonically there’s a lot of elements that we haven’t used or gone for before. There’s elements about the songs that, if I were to hear them from someone else, I’d be like, ‘How did they do that?’”

“I wouldn’t call it ‘easy, breezy, California’ at all,” Cole adds. “There’s moments of that, but not really. It’s way more emo and grand and emotional and very dark at times. Let’s just say, if you wanted to put it on it the background of a dinner party, it would be very intense...”

Flashing from trap-infused beats to rousing guitar numbers and twinkingly indie melodies, the 11-track record follows the trio detailing the loss of innocence that comes with growing up. Describing fears of change and leaving what you were so fond of behind you as you become older, the record wraps with “Do Not Wait”; a stirring, anthemic track promising the listener that everything will be okay in the end. “Everything that feels so huge in your life and in your teen years and in your childhood, anything that feels like the end of world, at the end of the day you can reflect and look back and realise that nothing really happened,” Dylan explains. “It’s okay and everything’s alright and that’s definitely the note that we want the album to end on.” 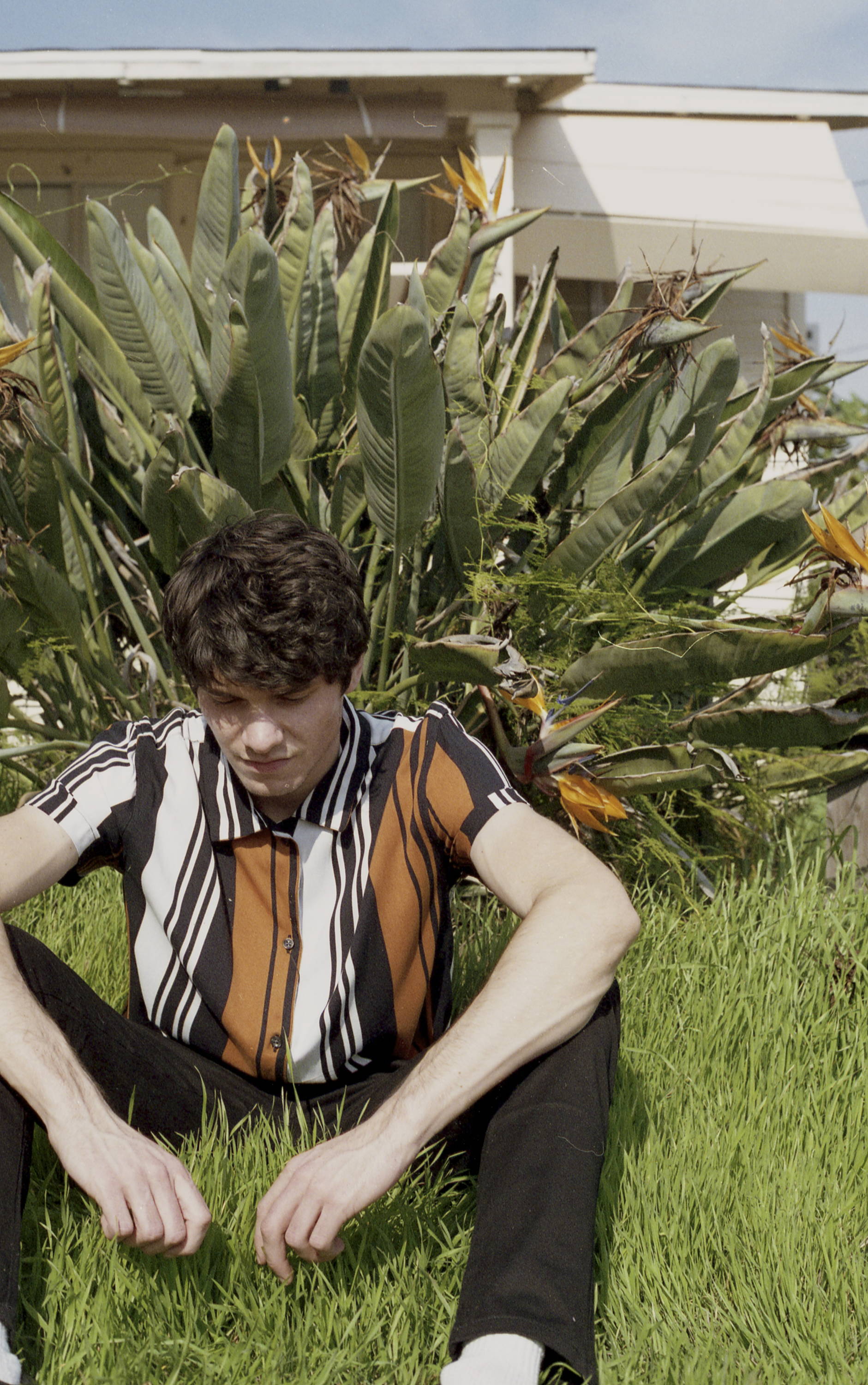 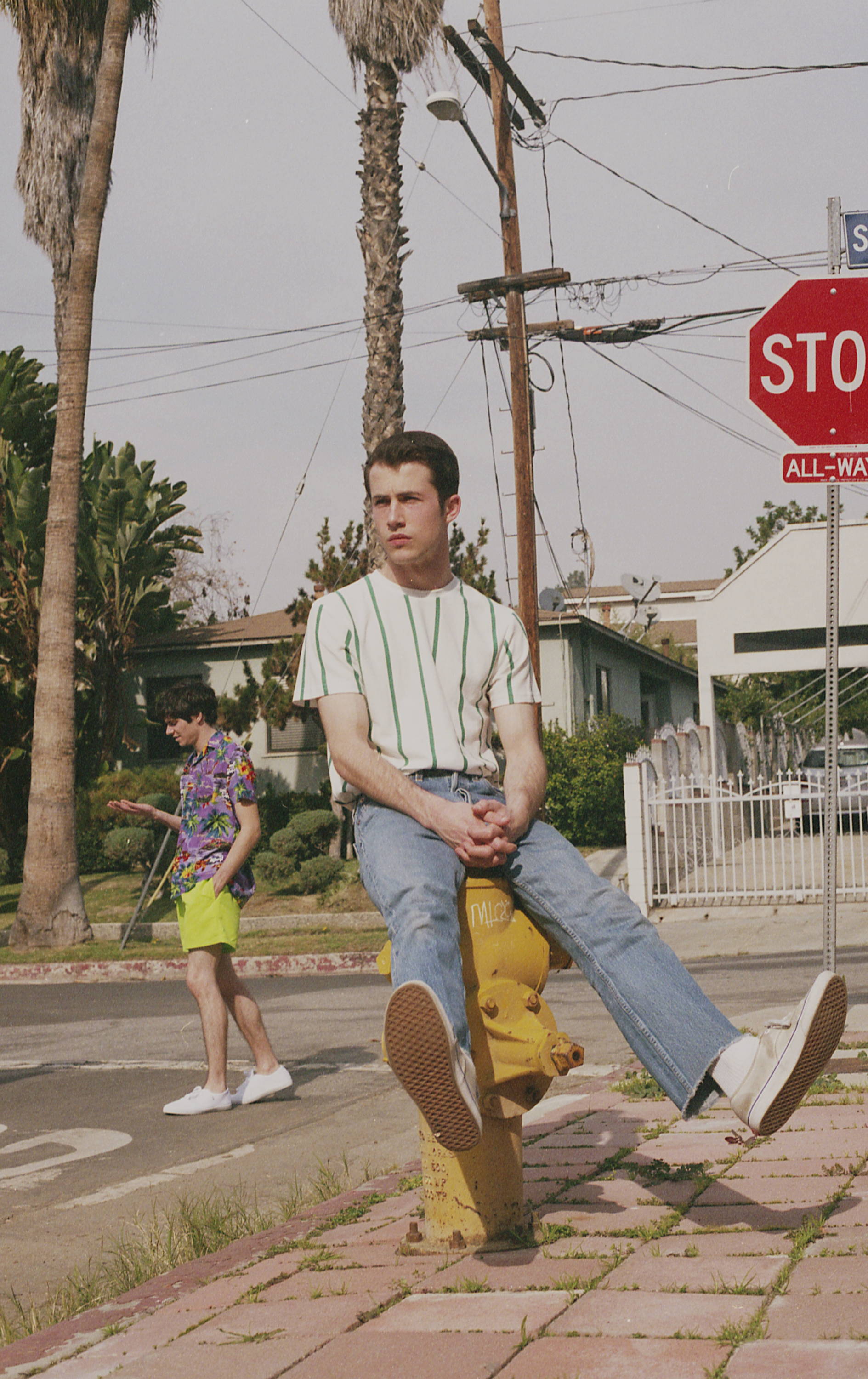 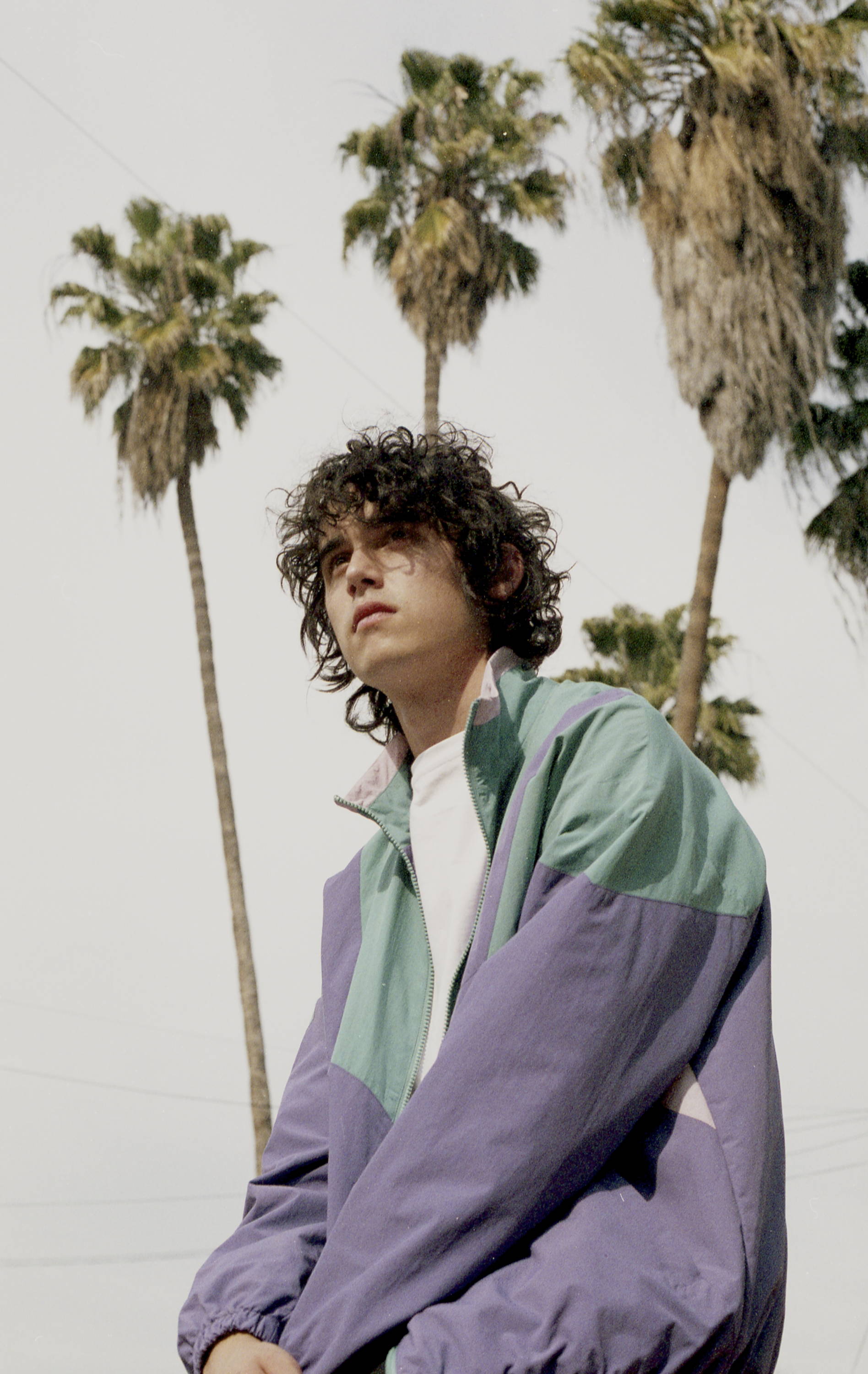 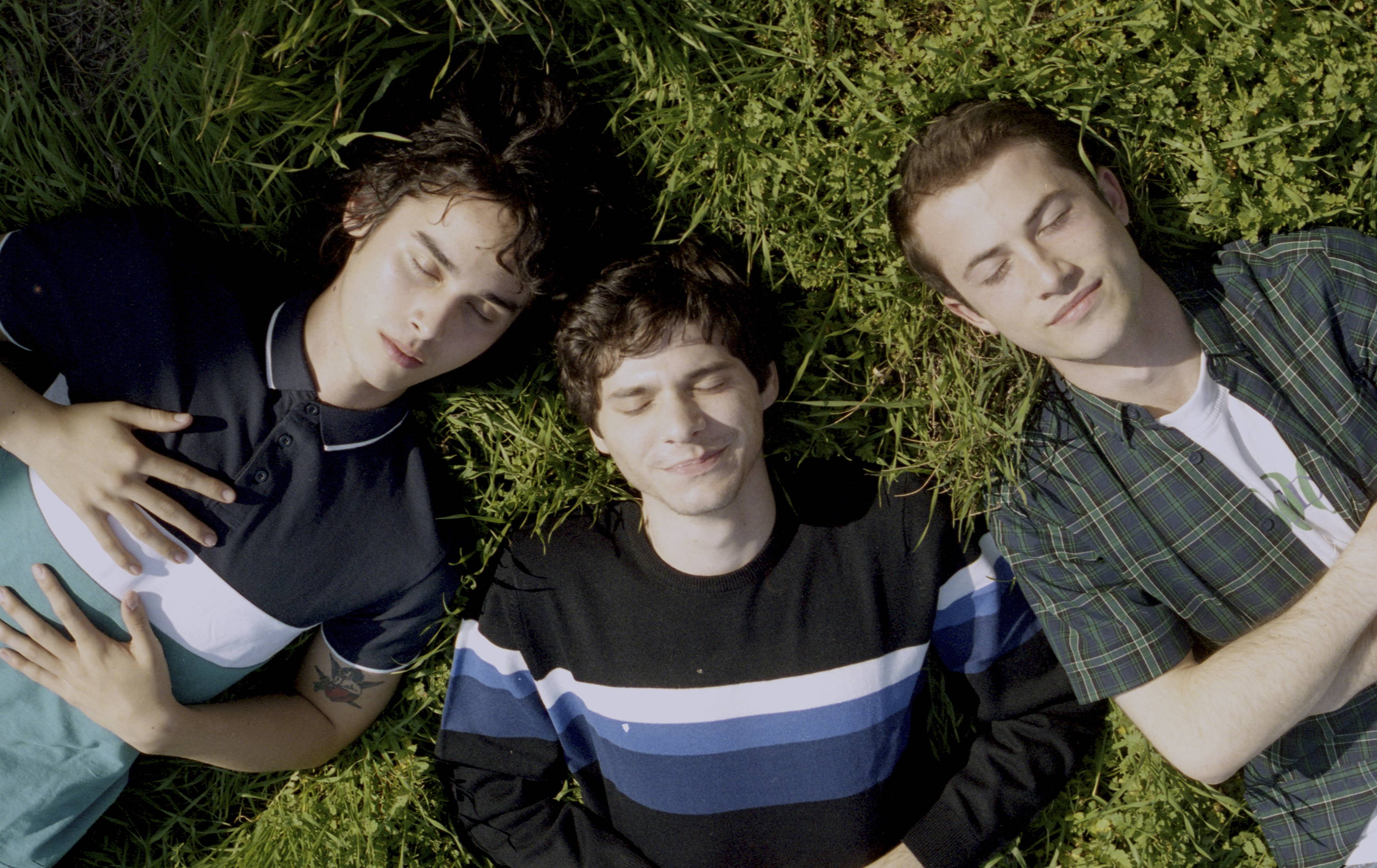 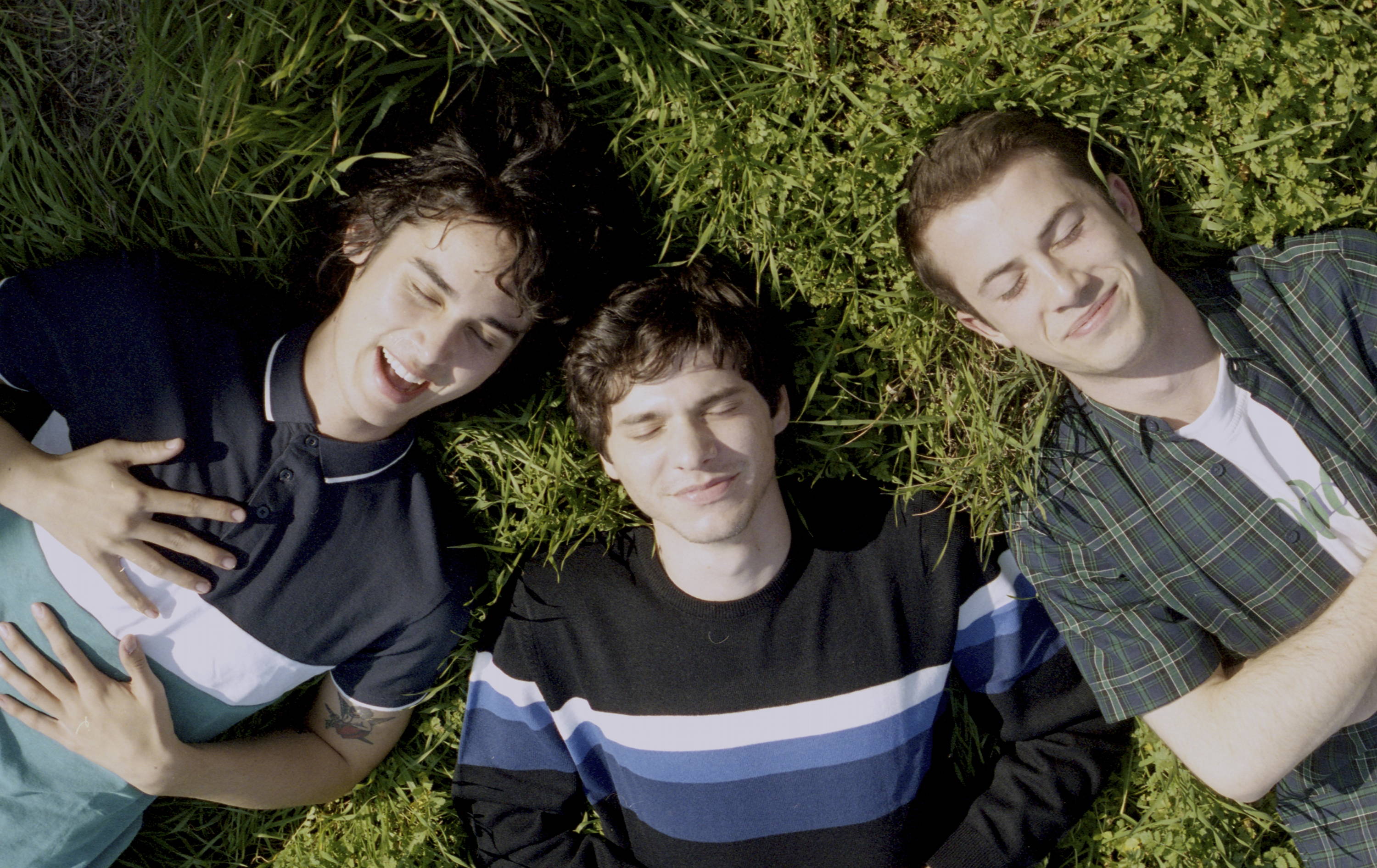 You may think that this theme of acceptance is what formed the idea behind the record’s title − Nothing Happens − but it’s actually a phrase that has been in motion since the boys were 15 years old. “I remember we were sitting around a table rehearsing and we were like, ‘Man, we try so hard as a band every year, playing gigs and rehearsing, and nothing happens!’” Cole recalls. “We used to throw that phrase around as a joke and then somebody said that no matter what, our debut album should be called that because it’s really funny. We’ve not only committed to actually doing that now, but we’ve rediscovered what the phrase really means to us as we’ve gotten older. We committed to our joke, but it also has a way more profound meaning to us now.”

The record itself portrays a much more polished and cohesive vision of Wallows than their previous material. It’s uplifting and honest, conveying all spectrums of human emotion, from vulnerability in “Are You Bored Yet?” to self-assuredness in “Scrawny”, heartache in “Worlds Apart” and the difficulties of young love in “Sidelines”.

Undoubtedly, the fact that the trio have been friends for so long has been an important factor in allowing them to explore all these aspects of their feelings. “We all just understand each other,” Braeden asserts. “I think that’s what makes writing easy because we don’t have to hold back anything. I will listen and respect anything that they say because I can’t imagine it being any other way.”

“When we’re working and making an album and writing, it’s still just a hangout session in itself,” Cole agrees. “We put the humour hat down then get to work, then we’ll hang out and get a taco and talk or something. I feel like we’re always hanging out and having a good time. I think we do a good job of incorporating both into it. Nothing ever feels like work and nothing ever feels like we’re not trying. It’s a good balance in my opinion.”

The result is a debut LP that all three of them are wildly proud of and eager to share with the world. Their excitement is almost palpable through the phone. “We’ve been waiting for this moment for so long!” Dylan exclaims. “It’s been a very important thing to us, making a first record that we’re proud of and putting it out. It’s very surreal and it should be! We’ve talked about it for so long and I’m really proud of it. If you’re a fan of Wallows, everything that you love about us is in there. I’m also excited because I think there’s a lot that people haven’t heard from us on this too. We definitely went for it and didn’t hold back. I’m just excited for the people to hear that and hope they feel the same way.”

Time to start perfecting your pronunciation of Wallows lyrics now. At least a Californian accent is slightly easier to mimic than a Sheffield one, eh? 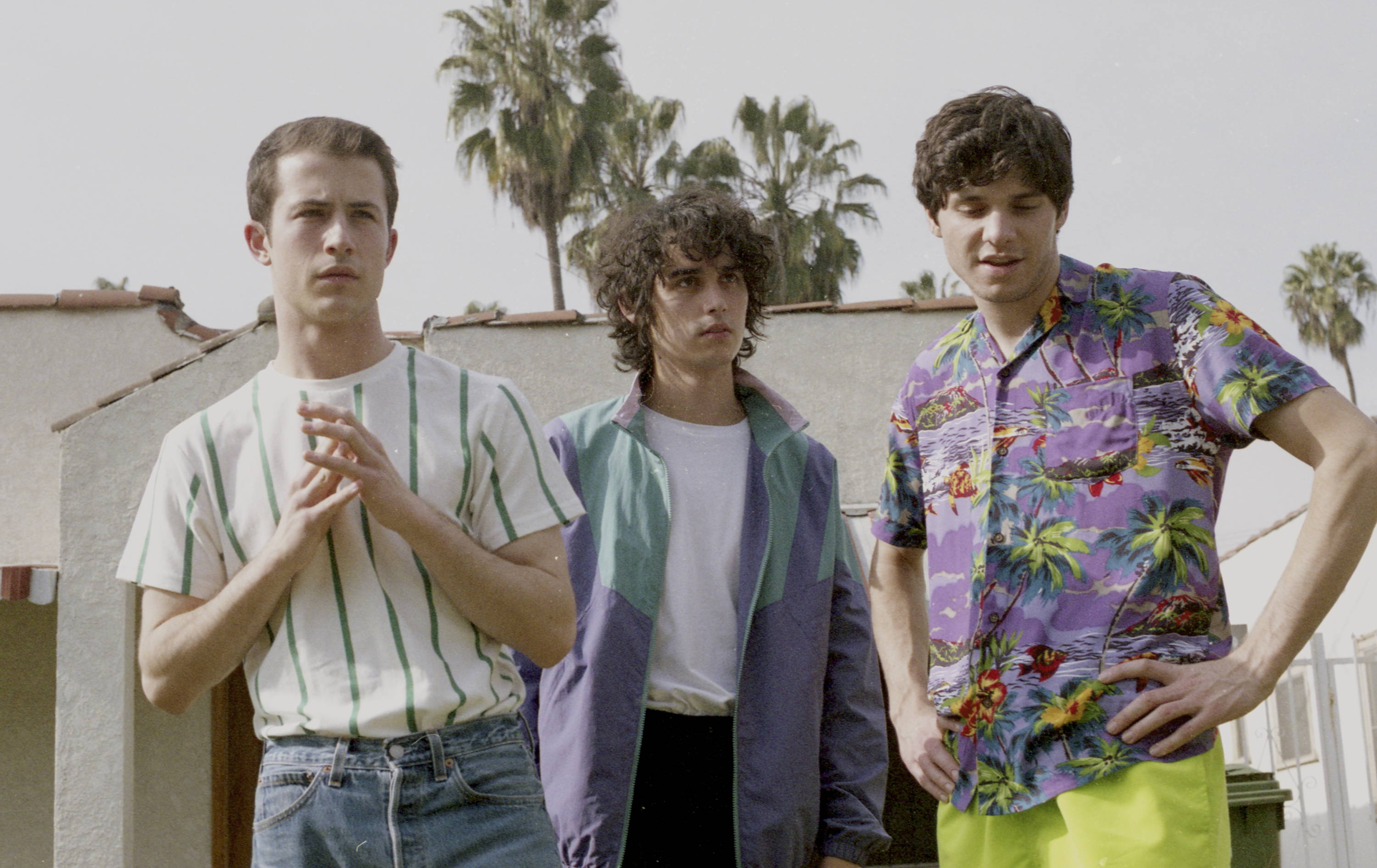